Don't know much about Personal Loan?

We found 29 personal loan(s) for you! 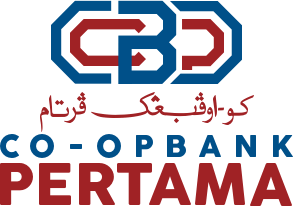 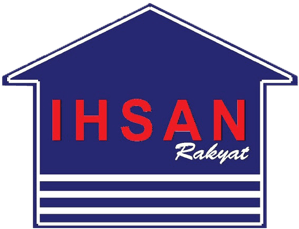 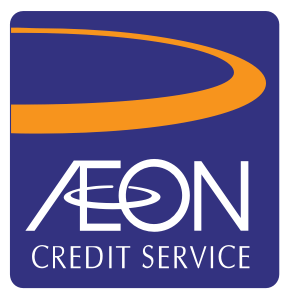 If you're not sure which loan is right for you, we can help!

Select the best product that fits your requirements from the list of recommended personal financing products listed and click on the Apply button.

Fill in a form with your details to be submitted for application, and a representative from iMoney or the bank will call you to process the application.

More tips for you

Your short-term money needs can be met by applying for a personal loan. Get relieved off the stress occasioned by urgent needs in times when you are hard up. This could help in scenarios when you want to acquire new furniture or when you have run short of funds for your honeymoon or wedding. This is highly convenient and it is a quick option for those who are in dire need of funds to rescue themselves from sudden money deficits or even the acquisition of a property that has been desired for long at the cost of an arm and a leg.