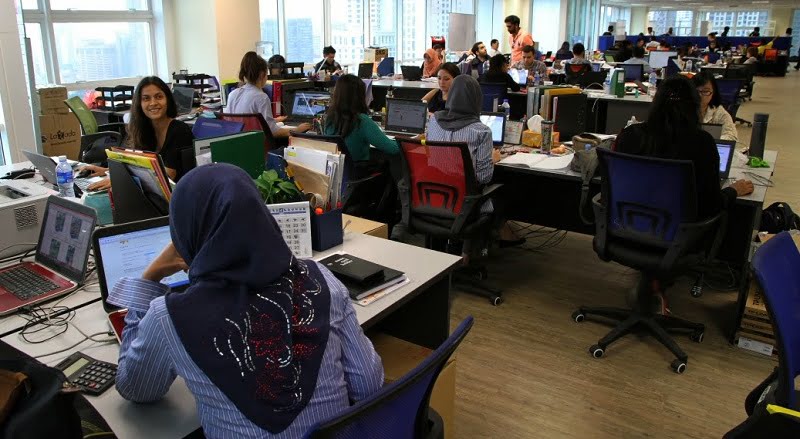 According to Aon Hewitt’s new salary survey, salary increment for employees in Malaysia are forecasted at 5.8% in 2016 – up from 5.6% in 2015. Aon Hewitt is a reward and talent practice lead in Malaysia.

In 2015, performance-related bonuses increased slightly to about two to three months of annual base salary. This is projected to remain stable in 2016.

Projected salary increases were highest in the telecommunications sector at 6.6%, followed by both transportation and construction at 6.2%. The lowest sectorial increments were hi-tech and hospitality sectors at 5.2%.

According to the survey report, three factors that could be attributed to voluntary attrition include better external opportunities, further studies, and work life balance.

Similarly, the three most popular measures to retain employees were pay above market, improved work life balance, and timely and meaningful feedback from managers.

The survey also reports that employers are taking a “wait and see” approach to budgeting salaries, reflected in the average increase of 5.7% over the past five years. Voluntary turnover has trended down in 2015 at 9.5% from 12.2% in 2014, reflecting the volatility and instability of the market conditions in Malaysia.

The report also found links between how economic trends such as the depreciation of the ringgit, the implementation of the GST, and the road toll hike are impacting employees.

To cope with higher living costs:

In light of these external factors, Aon Hewitt advised companies to ensure their rewards and monies are spent more prudently to get the biggest value for the money.