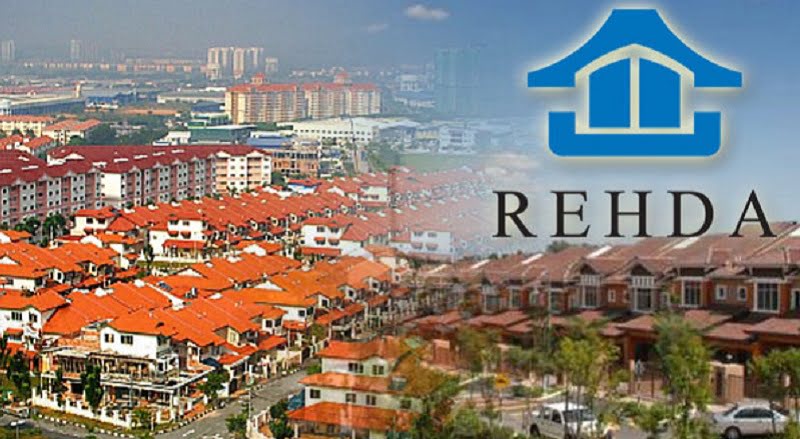 REHDA: Developers’ Home Loan Financing Only For Properties Below RM500K

The Real Estate and Housing Developers’ Association Malaysia (REHDA) suggests that the proposed “moneylender licences” for eligible housing developers be capped at properties below RM500,000 to assist first-time homebuyers and genuine upgraders to be able to afford homes.

According to its President Datuk Seri FD Iskandar, many genuine housebuyers face difficulties in raising funds for their downpayment as financial institutions only offered an average home loan financing of up to 80%.

He supports the notion that someone has to intervene and bridge the financing gap of the remaining 10% to 15% financing – especially for the middle-income group buyers.

However, he added that the bridging financing via the moneylending licence should not be limited to just first-time homebuyers, but be extended to second-time housebuyers who genuinely wants to upgrade their homes.

First-time house buyers have existing financing incentives from the Government, like MyHome and MyDeposit – which allows them financing help of between RM20,000 to RM30,000.

However, second-time housebuyers who genuinely wants to upgrade their homes are not offered any sort of incentives of such. They should not be ignored.

Meanwhile, Datuk Seri FD Iskandar understands that not all developers have the capacity to offer 100% home loan financing.

Datuk Seri FD Iskandar also reminded that the Malaysian household debt of 89.1%, is one of the highest in the region. The mortgage rate of the household debt stands at 40%. Therefore, the Government has to be prudent on this matter, he added.

Datuk Seri FD Iskandar expressed his concern that the housing debt level was the highest within the affordable housing category. Therefore, banks need to relax their financing requirements and offer higher financing or developers that can afford it, bridge the current financing gap.

According to a recent survey by REHDA, property sales performance experienced a significant decrease to 39% in the first half of 2016 compared with 52% in the previous corresponding period.

The survey also found that two- to three-storey terrace sales dominated the market share by more than half out of the total sales reported, with half of the residential units launched falling below the RM500,000 price mark. The launches of properties below RM200,000 experienced a hike, with all states retaining their prices except for Malacca.

The survey also revealed that end financing and loan rejection remained a major problem to nearly 70% of respondents, which had affected almost all price ranges.