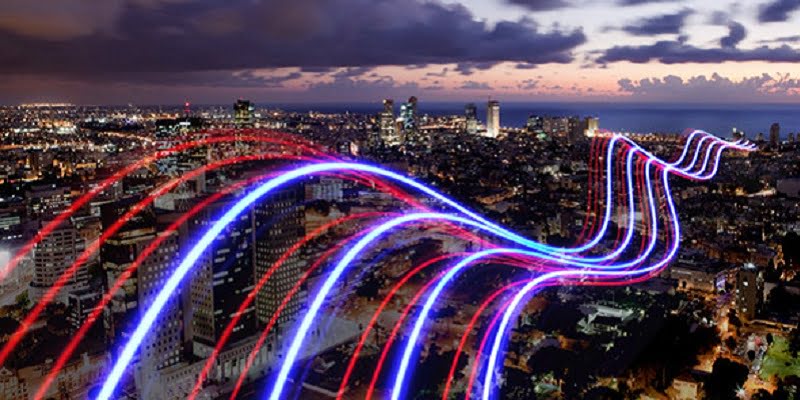 Broadband users will soon rejoice as Communications and Multimedia Minister Gobind Singh Deo has directed Telekom Malaysia Bhd’s (TM) will soon open up its ducts (carriageway) to other telecommunication players in the country.

This means all telecommunication players will be required to provide broadband access via fibre to users across the nation.

Tenaga Nasional Bhd (TNB) has also been asked to open its fibre optic network, and potentially ducts and poles to telecoms players. This could  mean the end of TM’s monopoly in the fibre space if this comes through.

“Our position would be that now other telcos have a right to use those ducts, subject to payment to TM for the right of way, of course with a reasonable payment, and they can use those ducts (pipes) to lay fibre and extent their network,” Gobind said.

This move aims to spur the much-needed competition in the fixed broadband market by allowing more players in the industry, and hopefully a reduction in pricing for broadband packages, as well as improvement in the quality of services.

The move also aims to see more people having access to fixed broadband services in the future.

Currently, there are over 2.5 million fixed broadband users in the country in a market where there are 6.5 million households, leaving much room for growth in this space.

This effort also helps players to manage their costs as they do not have to dig the ground to lay fibre. Neither do they need to deal with state agencies or local councils to get approval.

All they need to do is to run fibre alongside TM’s in its existing carriageway.

“These options are significant for players to allow for access and extension of their networks without having to dig the ground and face challenges…. we can (then) move faster, reduce cost significantly and I am hoping to achieve this in the first three months in office,” Gobind said.

At the moment, TM’s ducts are only used by the company, although the access to high-speed broadband (HSBB) was open to all players. With the new mandatory standard access pricing coming into force, any player can use TM’s ducts to lay fibre to reach out to existing and new areas. The wholesale pricing for HSBB usage has also been lowered.

In the case of TNB, it has to decide whether to lease out its fibre, poles and ducts to players. If it does, it will change the demographics of access in the country. Companies that want to leverage on TNB or even TM’s ducts will also have to invest to pull fibre optic cables to places where they want to offer connectivity.

While TNB’s poles may be available, TM’s poles are not regulated and players will have to iron out the terms in commercial agreements for that.

“The other option is to use TNB’s fibre infrastructure, which spans 12,600km across the nation including Sabah and Sarawak,” said Gobind.

TNB has over 12,000km of fibre across the country with 9.2 million customers, while TM has over 54,000km of fibre deployed globally and over two million broadband customers. Combined with Time dotCom and Maxis Bhd’s fibre network, the country has a lot of fibre, but mostly concentrated in the major cities and towns.