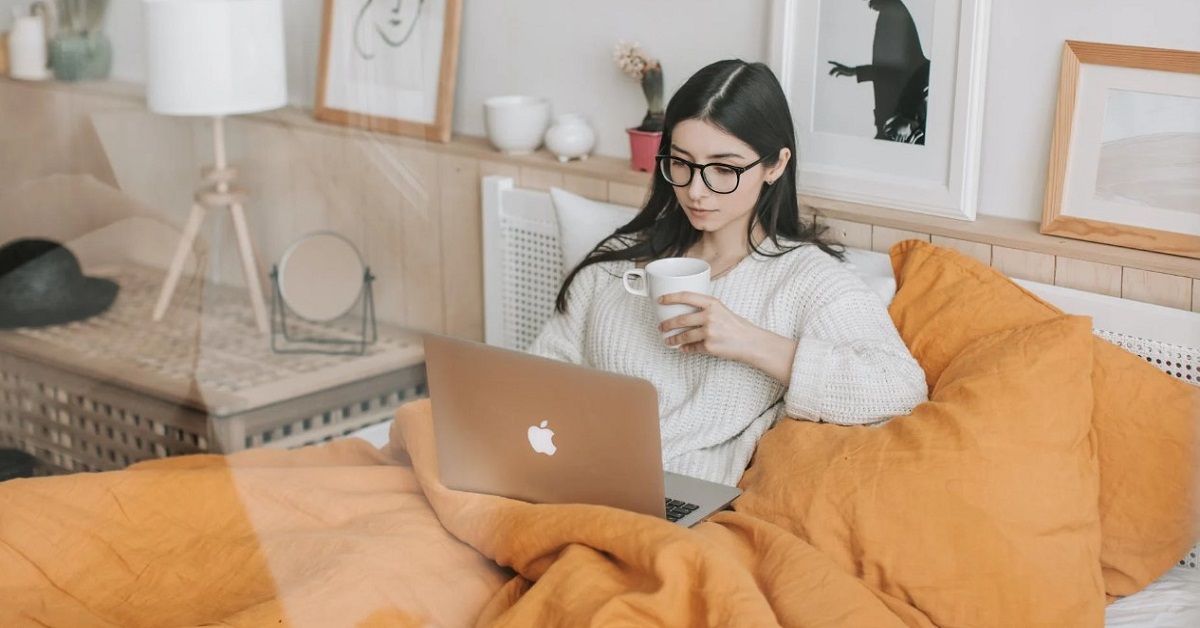 Here Are The Top 8 Movie Streaming Platforms In Malaysia

If there’s one favourite leisurely past-time Malaysians love doing, other than eating and shopping is that we enjoy the latest TV shows and movies. According to the Internet Users Survey 2020 by the Malaysian Communications and Multimedia Commission (MCMC), over 87% of internet users in Malaysia stream videos and watch online TV as their preferred leisure activity online.

This has led to the rise in streaming sites in Malaysia, where we are now spoilt for choices on where to watch our favourite shows and movies.

However, not all streaming platforms are created equal, which means you have to choose which one best caters to you and your entertainment needs.

However, with so many choices, which platform caters best to your entertainment needs? Here are a few factors that will help you decide:

Malaysians are rather price sensitive, so this is likely the first thing that will be on everyone’s minds. While a cheaper service might not be the best choice, it certainly influences our decision making.

One thing to note is that many streaming services have also adopted a system that allows users to watch some content for free in exchange for being shown advertisements; similar to how normal television channels operate.

It should be noted that while some of these services offer free videos, certain movies and tv shows will be locked away behind a VIP subscription paywall.

Additionally, Amazon Prime Video charges you in US dollars. Meaning that how much you are actually paying each month could fluctuate according to the exchange rate. It won’t vary all that much unless there’s a dramatic change, but it could be something to keep in mind if you have a strict budget. There’s always something to differentiate each streaming platform’s products compared to their competitors in the industry. Just like most things, there is no one best streaming platform that is perfect for everyone.

If you’re into Hollywood blockbuster movies and TV series, then you are spoiled for choice. Amazon Prime Video, Apple TV+, and Netflix all offer the latest and greatest shows. However, due to licensing reasons, each will have different movies from one another.

So, you might be able to watch Top Gun on Amazon Prime, but you can only find exclusive shows such as The Sandman on Netflix. For the most part, Netflix has been very active in Asia and brings in the most recent shows. In other words, you will not always find what you want to watch.

The highly anticipated Disney+ has finally reached Malaysian shores, although not necessarily in the form that was expected. Unlike Western countries, the service in Asia is managed by Hotstar – a streaming service from India that was acquired by Disney. As a result, it differs slightly from the US version of the service.

Disney+ offers a wide range of first party content from the company. These include all the children’s series and movies from the past, Marvel superhero shows, and the Star Wars franchise. It also has a wide range of other English, Malay, and Indian language content. However, it should be noted that there is censorship on this service – and that you may not see shows appear at the same time as the US due to localisation procedures..

iFlix, iQIYI and Viu both offer a wider variety of Asian and local content. They provide a huge library of Malaysian soap operas and Korean series, easily whetting the appetite for even the most hardcore of fans.

Tubi TV is the odd one out in this case. It almost exclusively serves Western cult shows and low budget productions. For Malaysians, this is the only place to watch some gems that have been forgotten to cinema like the original Suspiria (remade in 2019), Kontiki, and The Last of the Mohicans.

Finally, there is the matter of original content. In this aspect, Netflix and Amazon Prime Video both have the most original content with the highest production value. iFlix also has a limited amount of exclusive content, but that is largely limited to local Malay language shows. Of course, special mention also needs to be made for Disney+, which has decades worth of recognisable IPs that are exclusive to them.

Apple TV+ used to lag behind the competition when it comes to original content. However the platform has since been able to bolster its offerings with over two dozen original shows with more to come. Tubi TV, on the other hand, does not have any original content for viewers. 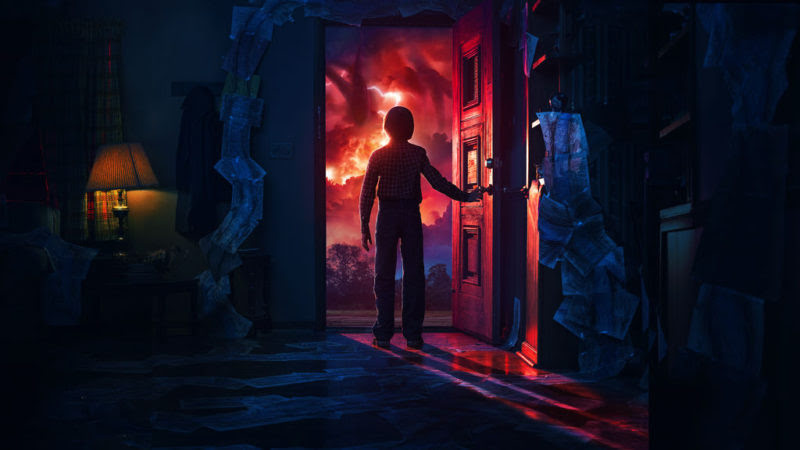 Each streaming service comes with its own benefits, and there is no clear overall winner. If you like cult classics and B-grade movies, then Tubi TV is easily the service for you. Especially since it’s pretty much free.

Those who are more price sensitive can look at iFlix and Viu. Both offer low subscription rates for a large amount of Asian content, so you can get your K-drama or Drama Minggu Ini fix.

As expected, Western blockbusters and TV series will cost you a whole lot more. Netflix still remains the most expensive out of these offerings, but also offers the most in terms of original content and latest movies. However, Amazon Prime Video isn’t too far off in terms of what it has to offer and Disney+ Hotstar also has a respectable library with major IPs such as Marvel and Star Wars backing it up.

While Apple TV+ used to be the new kid on the block, it has shaped up to be a decent competitor in a well established market. The only thing that you need to know is that you will need an Apple device before you even start thinking of subscribing to this service; which may increase the barrier to entry for some.

*This article was originally published on November 17 2017 and has been updated for freshness.