Home › Latest Articles › Retirement planning › Where Will My Money Come From After I Retire? 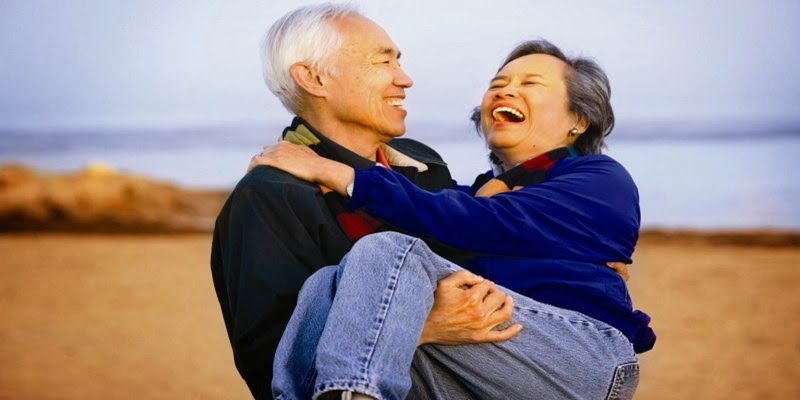 Where Will My Money Come From After I Retire?

There is a dream. A dream of having enough money to give up that day job permanently and do whatever you want all day.

For the majority, this happens after retirement. That age when you’re financially stable enough to give up working. The more cynical would say that you’ve saved enough money to last the rest of your life.

Either way, you’re going to need to start saving for that moment. Despite this, the Employers Provident Fund (EPF) noted in 2016 that 44% of the Malaysian workforce does not have any sort of retirement scheme.

Why is retirement saving crucial?

Malaysian law specifies that the minimum retirement age should be no less than 60 years old. This applies to all of the private sector, although there is nothing in the Minimum Retirement Age Act 2012 that prevents companies from allowing people to keep working after that age.

That said, you are not going to be locked in the workforce forever. That’s a key part of the modern social contract. We all do our time contributing to the advancement of the economy and are then rewarded with enough savings to spend our golden years pursuing leisure activities.

The caveat of this is that you have actually been preparing for that moment when you are able to enjoy the decades of your hard work.

A recent study by the United Nations Children’s Fund (UNICEF) had some eye-opening statistics for those who are nearing retirement age in the next few decades.

For many who are gainfully employed today looking to retire in 20 to 30 years, the implications will impact how they support themselves in their golden years.

How much is enough?

The Malaysian government enforces a savings programme through the EPF. The programme that employees pay a portion of their wages into the fund; which is then matched by the employer.

The EPF itself is then required to manage this fund in order to grow the savings. The fund was originally intended to provide a minimum annual dividend of 2.5% (back in 1952 when it was first started), but has since surpassed that number each year.

Generally, the fund has averaged around 5.5% over the last 10 years resulting in increasing contributors’ savings by a sizeable amount.

Yet, the reality is that over three quarters of EPF’s contributors are earning less than RM2,000 per month while another 15 percent bring home between RM2,000 and RM5,000. That leaves only the top 10 percent earning more than RM5,000 per month to have any realistic chance of hitting a sustainable nest egg by the time they retire.

Ultimately, the retirement savings goal set by the EPF is RM240,000. This is assuming that the person is planning to retire at the age of 55 and will live for another 20 years.

Having a goal is nice and all, but the reality is that RM240,000 is unlikely to be able to allow anyone to live comfortably for two whole decades. After all, it translates into only RM12,000 a year. That’s actually lower than the minimum wage.

EPF also reported that only 18% of its members can actually meet minimum savings targets in their account by 55.

Clearly, the intention is that you will have other means of supplementing this number. Be it through passive income streams or through alternative private savings.

One method for retirement savings is through a Private Retirement Scheme. This is comparable to a fixed deposit account, with the only difference being that the financial institution is actively managing the fund for you. The scheme is managed with the aim of giving higher returns despite most PRS brochures providing estimates that are comparable to fixed deposits.

The core principle of getting people to start saving through a PRS is compound interest.

Compound interest is where your money grows due to interest payments from the interest you already collected. This accumulates over a long period of time, and then leads to substantial earnings that will be ready for you to use when you’re ready to retire.

Of course, this also means that you need to be getting the most out of your interest payments; this doesn’t always mean the highest interest rates. Lower rates could mean lower risks, which is sometimes better for long term investments.

You should also remember to keep investing these in savings on your own; using the compound interest as a reward for saving so much.

For example, CIMB-Principal PRS Plus offers interest rates of up to 8% per annum (as quoted in its brochure). Under this scheme, a monthly savings contribution of just RM250 compounds to RM367,040 after 30 years.

In comparison, investing the amount into a fixed deposit amount with the highest interest rate (usually 4%) only reaches RM174,985.

Now, it’s unrealistic to expect 8% dividends every year. After all, the markets can be volatile and there is always the risk of making a loss. On the other hand, very few people are able to get high interest rates on regular savings accounts. That 4% is the best case scenario, and usually requires quite a large initial savings amount upfront.

So where do the PRS returns come from? In most cases, from careful investment of the funds.

The idea is that you can leave it to a group of experienced asset managers to take care of your money. You have the option to choose a more hands on approach; picking and choosing your own portfolios.

Principal Asset Management offers these two paths to potential customers. The Do-It-Myself path allows customers to choose from a range of funds offered by both CIMB-Principal PRS Plus and CIMB Islamic PRS Plus.

On the other hand, the Do-It-For-Me path offers a narrower range of choices. However, it is fully managed by a team of experts. This option is recommended for those with little investing experience, or just want a much simpler path to retirement savings.

Traditional savings alone are not likely to be enough to live on in your retirement; so it’s helpful to think of having a PRS as a safety net.