3 Malaysians Share Their Unconventional Ways Of Earning Side Income

If you’re reading this, there’s a good chance that you’ve got some sort of side gig.

After all, around half of young Malaysians reportedly engage in freelance work or side businesses. With the rising cost of living, and a ‘hustle culture’ that’s alive and thriving, many of us are trying to eke out extra income in our spare time.

There are all sorts of ways to make money, too. If you’re interested in picking up a side gig, you don’t have to be limited to run-of-the-mill jobs like writing or driving a Grab car.

Need some inspiration? We asked these Malaysians to share their unconventional ways of earning side income: 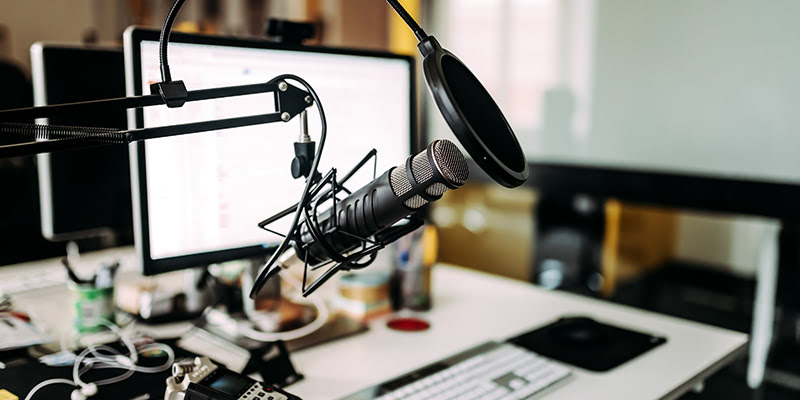 Lee does voiceovers for clients on Upwork, where he generally works on advertisements for consumer goods.

Once, he was contracted to provide voiceover work for a men’s erectile dysfunction medication. “The job required me to play the part of a man who suffered much embarrassment and humiliation as a result of his situation,” he said. Although this was the only job with an adult-rated slant that he’s taken on, he thinks that there is a fair amount of demand for this sort of work in Malaysia.

Even as a Malaysian voiceover talent, most of his clients are international. According to Lee, these clients tend to prefer a natural Malay accent, as there are plenty of app developers and retailers who are looking to tap into the Southeast Asian market.

He charges a minimum of RM150 per job. However, he charges around RM800 for larger projects (i.e. scripts that are longer than a single page, or scripts that require more than 15 minutes reading time).

The trick to making money from this line of work, he says, is to “identify your niche, and keep being persistent”. 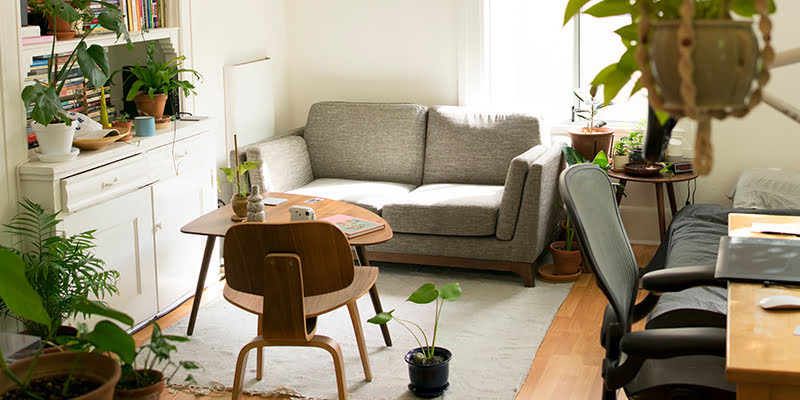 Subletting (i.e. when you rent a property from a landlord, and then rent it out again to other tenants) parts of your rented property is common enough. When you sublet, you get to minimise living costs by leasing out your unused bedrooms.

But Nur takes it a step further.

She doesn’t stay at her rented property at all. Instead, she rents her property specifically to sublease each room for income. Each room is leased out at different rates. Every month, her profit for the entire property (after expenses) ranges from RM120 to RM550.

To find prospective tenants, Nur advertises on different social platforms. She insists on meeting them face-to-face before receiving any payments.

While it’s nice to make extra income, Nur admits that the drawbacks can be quite daunting. These include: checking up on the unit to make sure it’s properly taken care of, paying the bills on time, and looking into maintenance matters like plumbing issues.

But for Nur, the effort is worth it. “If I stayed nearby, I probably would take up one more unit,” she said.

For those looking to sublet for side income, Nur suggests researching the property’s location and average rental prices before taking the plunge. It’s also important to furnish the property with amenities (washing machine, fridge, microwave, etc.) before looking for tenants, and keep it in tip-top condition.

Interested in subletting a property? Make sure that you’re not breaching any contracts, and that you have your landlord’s approval. 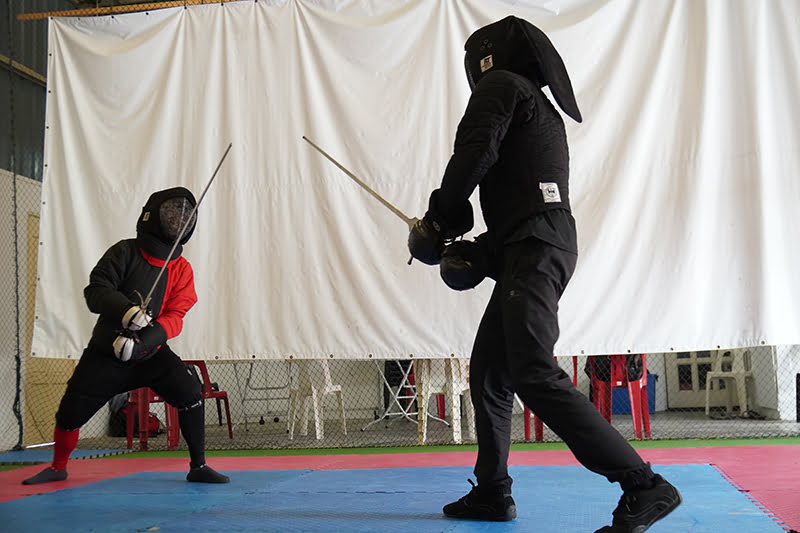 During the day, Farhan Gazi serves as deputy editor of iMoney. But after working hours, he teaches people to swing longswords.

“I didn’t start this with any background in martial arts,” he said. “It just so happened that my [sword fighting] instructor needed an assistant at the time. So I put in the extra work to catch up on the technical side in order to help him teach newbies.”

Each student pays about RM120 to RM150 per module (six weeks), and Farhan gets about 25% of these fees. He didn’t get into it for the money, however. “I just wanted to learn how to fight with a sword. Getting paid is just a bonus.”

Unlike Asian martial arts, the knowledge of which has been passed down throughout generations, many European martial traditions died or evolved into different forms. The HEMA community revives these traditions by studying instructions gleaned from manuscripts.

“The treatises we study were written between the 13th and 19th centuries, and they weren’t very detailed in explaining how to move with a blade,” said Farhan. “Wrong body mechanics can end up stressing the wrong muscles and cause long term injuries.”

Teaching sword fighting also involves quite a bit of equipment. While beginners can start out with a synthetic nylon waster (a.k.a. plastic training sword; around RM350), the full sparring kit can cost RM3,000 to RM5,000.

If you’re interested in teaching classes for side income, Farhan says, “Make sure you know what you know, and be prepared to admit when you don’t know something. Your students will appreciate you more if you’re honest about having to run off to do more research to answer their questions.”

When it comes to making a bit of extra dough on the side, opportunities can present themselves in unusual ways. Got an unconventional side income story yourself? We’d love to hear about it. Let us know in the comments below!