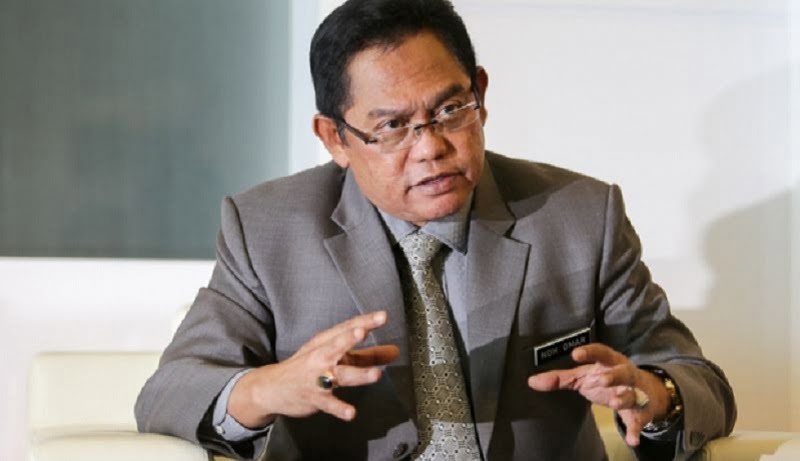 This will help buyers who are not able to secure financing to purchase properties, or to overcome down payment issues.
He went on to explain that this financing facility will function as a second profit avenue as a recurring, long-term income, because the loan tenure for house financing would be in the range of 10 to 20 years.

The interest rate for the home financing would be capped at 12% per annum for borrowers with collateral, and 18% for the ones without.

“I am proposing to the eligible housing developers, especially those with deep pockets — like Sunway Bhd — to be issued moneylending licence restricted to only providing house end-financing to eligible house buyers who find difficulties getting loans from banks,” said Noh.

Interested property developers can start applying for the money lending license under the Moneylenders Act 1951 and Pawnbrokers Act 1972.

“It is at the discretion of the developers to whom they intend to disburse the loans to as the scheme is open to all. The same goes for buyers, as they are free to choose to take up a loan from the bank or the developer,” Tan Sri Noh explained.

In the last two years, property developers have been struggling to secure home sales due to several reasons – including Bank Negara Malaysia (BNM)’s measures in curbing property speculation, cheap credit and financing schemes such as Developer Interest Bearing Scheme (DIBS) that caused house prices to inflate so high that many genuine buyers could barely afford it.

Mah Sing Group Bhd, offered a special Chinese New Year rate which gave buyers a RM8,888 cash rebate when they purchased any of its participating properties.

According to its Joint Managing Director, Sarena Cheah Yean Tih, the introduction of the moneylending license will provide added flexibility to developers to help buyers financially.

Eco World Development Group Bhd was also drawing up a plan to offer business grants to buyers of its commercial properties.

He further explained that the funding of developers are limited because their balance sheet are much smaller than the financial institutions. “We lack capacity in funding RM1 million to RM2 million houses with 100% financing. We only intend to help first-time homebuyers, so the speculative element will not arise.”

Datuk Seri FD Iskandar also said Glomac will study the scheme’s viability, given that around 60% of its projects are under the affordable category. He noticed that most of their potential buyers have difficulty in completing the sales.

He elaborated further citing an example “When you buy a RM400,000 house, you will need to pay RM40,000 SPA (sale and purchase agreement) deposit. Then, you still have your stamp duty, legal fees, MRTA (mortgage reducing term assurance) and others. So, if you only get a 80% loan, then you have to come up with RM80,000 — plus those miscellaneous fees. You will end up paying approximately RM110,000. That’s a lot of money for you to come up with.”