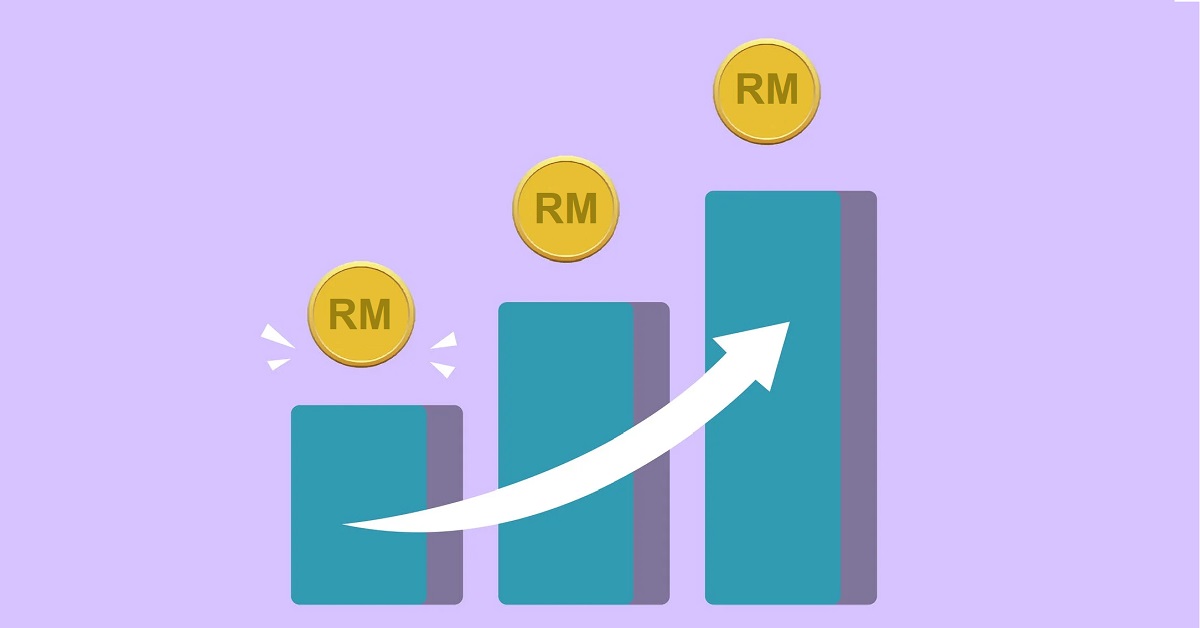 OPR Hike: How Will The OPR Increase Affect You?

The Overnight Policy Rate (OPR) is interest rate at which a bank lends to another bank, which is set by Bank Negara Malaysia (BNM). This rate has an effect on the country’s employment, economic growth and inflation. It is an indicator of the health of a country’s overall economy and banking system.

For example,  the OPR was reduced by a cumulative 125 basis points to a historic low of 1.75% to provide support to the economy during the pandemic.

Why is there a hike?

According to BNM, the global economy has continued to expand although weighed down by rising cost pressures and tighter global financial conditions.

“Consequently, central banks are expected to continue adjusting their monetary policy settings, some at a faster pace, to reduce inflationary pressures,” BNM stated.

Historically, BNM’s Monetary Policy Committee (MPC) would not increase the interest rate by a huge margin in one go as it would hurt the market, hence, the OPR has been adjusted gradually since the all time low reached back in 2020.

So, will you be paying more interest for your loans?

Any changes will impact floating rate loans which are common for mortgages. An increase in OPR will likely have a knock-on effect on the rates charged by banks for home loans for the simple reason that banks adjust their lending rates by a similar quantum when OPR changes.

Historically, banks will raise about 20bps to 30 bps for a 25 bps hike in OPR.

For example, if your mortgage loan is pegged to the BLR, and the OPR hike will lead to a higher mortgage interest rate, which means that you’ll be paying higher monthly repayments. Here’s an example of how this works:

Based on the example above, the 25 bps hike will result in an additional RM25,492.40 paid in interest over a 30-year loan tenure.

Borrowers won’t be impacted severely by this immediately as can be seen in this example, it would raise their monthly repayments by about RM71.04. However, over the entire loan period, it comes up to a substantial amount.

How will it affect the country?

According to BNM, the latest indicators for the Malaysian economy show that growth is on a firmer footing, driven by strengthening domestic demand amid sustained export growth.

With the domestic growth on a firmer footing, BNM has decided to begin reducing the degree of monetary accommodation.

It said that this will be done in a measured and gradual manner, ensuring that monetary policy remains accommodative to support a sustainable economic growth in an environment of price stability.

With the anticipated change to the adoption of the Standardised Base Rate (SBR) effective August 1, 2022, find out how the new Base Rate will affect you.