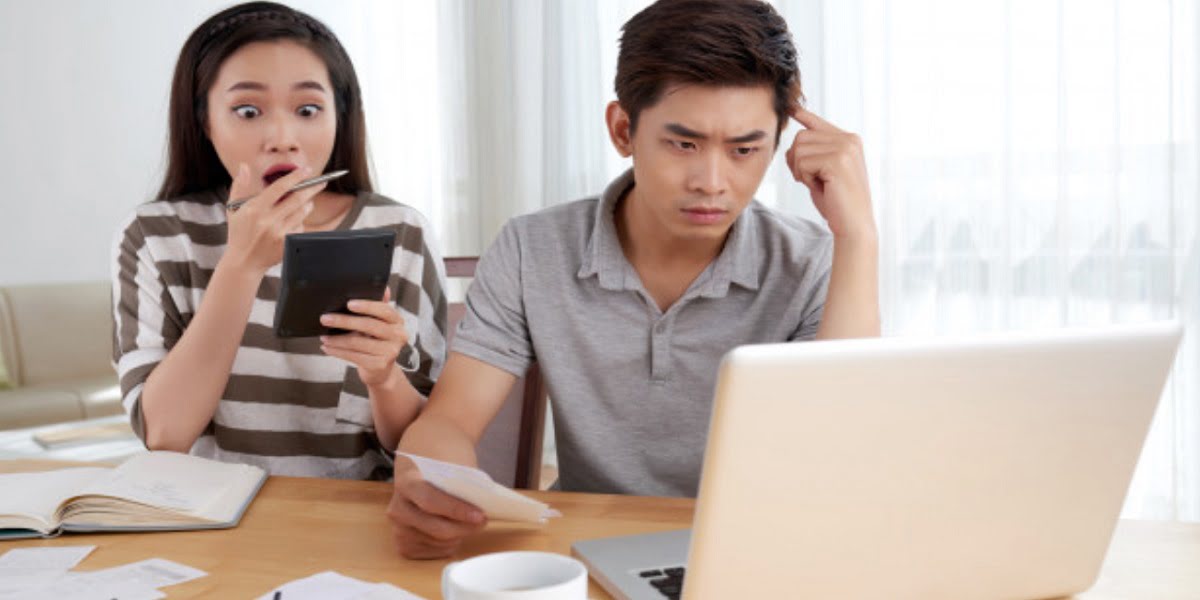 What Happens When You Miss A Home Loan Payment?

On January 11, the prime minister announced a new Movement Control Order (MCO) has been imposed. The MCO was later extended to all of peninsula Malaysia and Sabah. Additional Covid-19 aid was also announced on January 18.

In response, Bank Negara (BNM) has also announced that borrowers can request moratorium extensions to their existing bank loans which will not affect their credit report.

The Association of Banks in Malaysia (ABM) and the Association of Islamic Banking and Financial Institutions Malaysia (AIBIM) have also issued a joint statement to assist affected borrowers with extensions of the existing moratorium. This repayment assistance had also been extended to those affected by the devastating floods in several states.

It is important to remember that under normal circumstances, if you stop paying your loans, you will be penalised but not during a repayment moratorium. But do remember that the moratorium extension is no longer automatic. Borrowers will have to apply individually to their bank.

There are days where even the most responsible borrower might miss out on his or her monthly loan payment. In those instances, what happens?

Missing your monthly repayment is a big deal but its not the end of the world. Failing to pay your loan will have negative financial consequences but what’s more important, is that you take immediate steps to communicate with the financial institution to set things right.

After all, you don’t want all your effort in getting the property to go to waste. All your hard-earned money to afford the downpayment and pay for the fees and annual property charges will be wasted if you risk losing your home altogether.

This guide will take you through what missing a mortgage payment means, and what will happen to your loan.

The first step is to be prepared for late payment charges.

But while in his first year, Tan forgot to pay his monthly payment on time and was found to be 30 days late. He was notified by the bank and charged arrears.

Here is how much he has to pay:

Note: The penalty interest rate is set by the bank and differs from one bank to another. So if Tan is late for the month of October, he is advised to clear the arrears when he makes his November payment, which would now be RM2,807.92.

The good news is this is a one-off penalty; the bad news is if he fails to regularise the arrears by the end of the 60 days, the bank reserves the right to revise the interest rate accordingly.

Also, if he promptly pays the arrears but then down the line, he is late on his payments again, the bank will also revise the interest rate to a higher one.

One homeowner relayed his experience with iMoney on having his interest rates reviewed because he missed the payment deadline due to being overseas. He said he saw his monthly loan balloon from RM1,100 to RM1,800 a month.

It took him about a year of prompt payment to get his interest rates revised but he said he never got back the original rates, and instead had to settle for RM1,400 a month.

This calculation is an estimate provided by one of the local banks. Each bank has its own rates and the calculations can be found in the letter of offer issued by the bank.

Let’s go back to Tan to see the difference if his interest rates are revised in his second year of payment. One convention is Base Rate + 2.85%. As the Base Rate is fixed, the interest rate varies from bank to bank. The one presented here is just a rough estimate.

So here’s the difference:

Why should you never miss a payment

It hurts to be a bad payer as being habitually late on your bill payments can affect your credit health.

So, yes, even those arrears you had to pay will be reflected in your credit report, and there is no quick fix to this.

If you have been missing deadlines, your best bet is to simply make prompt payments. Your credit score won’t be affected immediately, as the report reflects your activities and transactions for the past 12 months. But pay on time and your credit score will improve in the long run.

The bigger picture is of course defaulting on your loan. To regularise your loan you will have to prove yourself for 12 months. In Tan’s case, he would have to promptly pay an additional RM717.99 or RM3,502.43 a month for about a year, if he is ever going to see his rates return to somewhere close to the original.

This means, for his momentary lapse of judgement for being late in his mortgage payment, he has to pay at least RM10,400 in additional interest.

If he struggles, then it would lead to more penalties, accrued interests and ultimately defaulting on his loan. That would lead to foreclosure… which is just nightmarish.

What if you are struggling to make payment…

One way to deal with this is to turn to the Credit Counselling and Debt Management Agency (AKPK) and enrol in its debt management programme.

Refinancing is also an option owners could consider where he or she could refinance their mortgage to reduce their monthly loan payments.

It goes without saying that buying a home is perhaps one of the more important life decisions one will make. It’s a hefty one and it demands your fullest attention.

It can’t be denied that a home affords many benefits such as a roof above your head and capital appreciation.

But remember, as long as you are paying the loan, your home is technically not yours – it belongs to the bank. So be wise and commit responsibly.

This article was first published in 2017 and has been updated for freshness, accuracy and comprehensiveness.