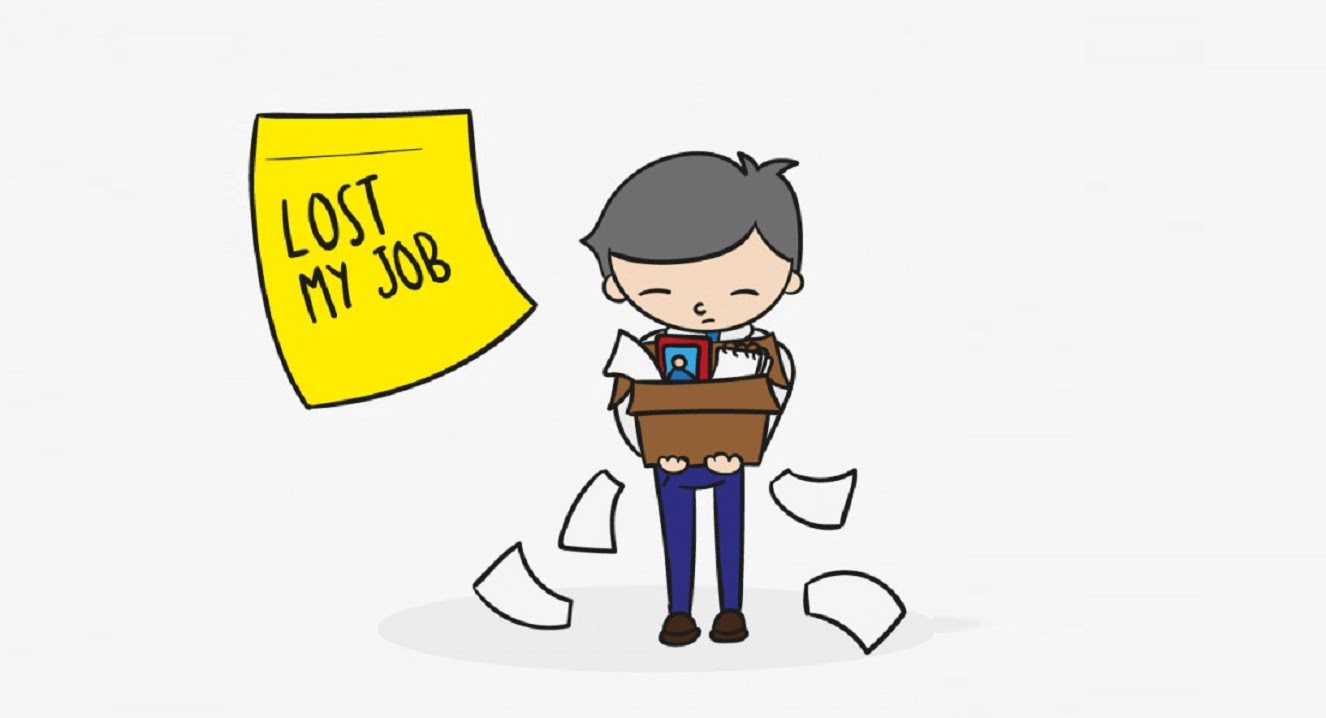 Tax Tips For Employees Who Lost Their Jobs Or Get Retrenched

Last year also ended with the Malaysia’s unemployment rate rising to 4.8%. The nation hasn’t seen such a high rate of unemployment since 1993.

2020 was a year that most of us had never experienced before with the impact of the Covid-19 pandemic felt in every industry and job sector, and the after-effects will remain for years to come. Malaysian workers have also not been spared.

However, tax season still comes around every year. How do workers who have been retrenched or are facing retrenchment declare their annual income for last year (2020)? Read on to find out how your income should be declared in these unfortunate situations.

It is a strategy adopted by companies or corporations to reduce the diversity or the overall size of its operations. This strategy is often used to cut expenses with the goal of becoming more financially stable.

Typically, the strategy involves withdrawing from certain markets or reducing manpower as part of a cost restructuring plan. In a retrenchment exercise, companies can lay off workers due to cost, business or operational factors. Due to the ongoing pandemic, retrenchment happened on an unprecedented scale in 2020.

According to the International Labour Organisation (ILO), 8.8 per cent of global working hours were lost in 2020 compared to the last quarter of 2019. This translates to a whopping 255 million full-time jobs losses. In fact, working-hour losses in 2020 were four times greater than during the global financial crisis in 2009.

This sudden loss or lack of income isn’t just a terrifying prospect, it also means an increase in non-performing loan (NPL) in the country, resulting in higher debts for individuals, especially for people with financial obligations such as a home loan or a car loan.

What happens when you get retrenched?

One of the first things to ask after you’ve been laid off is whether you are entitled to any termination benefits after the end of the employment relationship.

As an employee, your right to a termination benefit upon retrenchment depends on whether or not you are covered by the Employment Act (EA).

In general, an employee is only covered by the EA if their wages do not exceed RM2,000 a month, or if their occupation is a manual one, irrespective of how much they earn (applicable for workers in Peninsular Malaysia and Labuan only; Sabah and Sarawak have their own Labour Ordinances),

However, one should note that gratuity is not the same as “loss of employment” in this context, SIMways Formulation’s consultant Choong Hui Yan points out.

“It is to recognise the past services rendered by an employee,” said Choong.

Meanwhile, retrenchment is linked to a loss of employment as the employee is being laid off prior to the end of the contract of service, Choong added.

In any case, the circumstances and nature of the payment must be reviewed to determine the real character of the payment. The amount paid on the termination of an employment may consist of the following two elements: (a) it is attributable to the loss of employment such as redundancy (compensation); and (b) it is attributable to the past services of the employee (gratuity).

The purpose of the lump sum payment has to be established in order to determine the tax treatment of the payment received by the employee.

However, it is important to note that some employers may carry out termination disguised as retrenchment as a way of dismissing unwanted employees. If you feel that you have been unfairly retrenched, you can bring a claim against the employer by making a complaint or claim to the Department of Industrial Relations Malaysia, Industrial Court, Civil Courts or Labour Court.

Meanwhile, employers who are carrying out retrenchment due to serious financial difficulties may be excused from paying retrenchment benefits.

How to file your taxes when you get retrenched?

According to LHDN on their website, compensation for the loss of employment is a payment made by an employer to his employee before or after the date of termination, and a certain amount of this payment is exempted from tax. The same applies to severance packages such as Voluntary Separation Schemes (VSS).

Adam was working in his previous oil-and-gas company for five years, and was recently retrenched. He received RM150,000 in compensation in 2020.

However, compensation received by a director (not service director) of a Control Company is fully taxable.

Should complications occur when you get retrenched, SIMways Formulation’s consultant Choong Hui Yan advises you to collect ALL the documents that you can get your hands on to prove that the lump sum payment you receive is a compensation for loss of employment. For example, you will be required to show a letter of dismissal, contract, or even the description of the payment voucher, then discuss the matter with LHDN.

Further, you will be required to present your pay slip and EA form to prove that you have completed your said tenure of services to the LHDN.

“Sometimes, our interpretation of “termination benefits” may differ from the LHDN. Thus, should any complication occur, you must try to explain the issue with LHDN. If necessary, you may even need to engage a tax specialist to talk to LHDN,” advised Choong.

This article was first published in April 2016 and has been updated to include the latest changes on this topic.

Too much math for you?
Go on to the Malaysia income tax calculator to calculate how much tax you will have to pay!