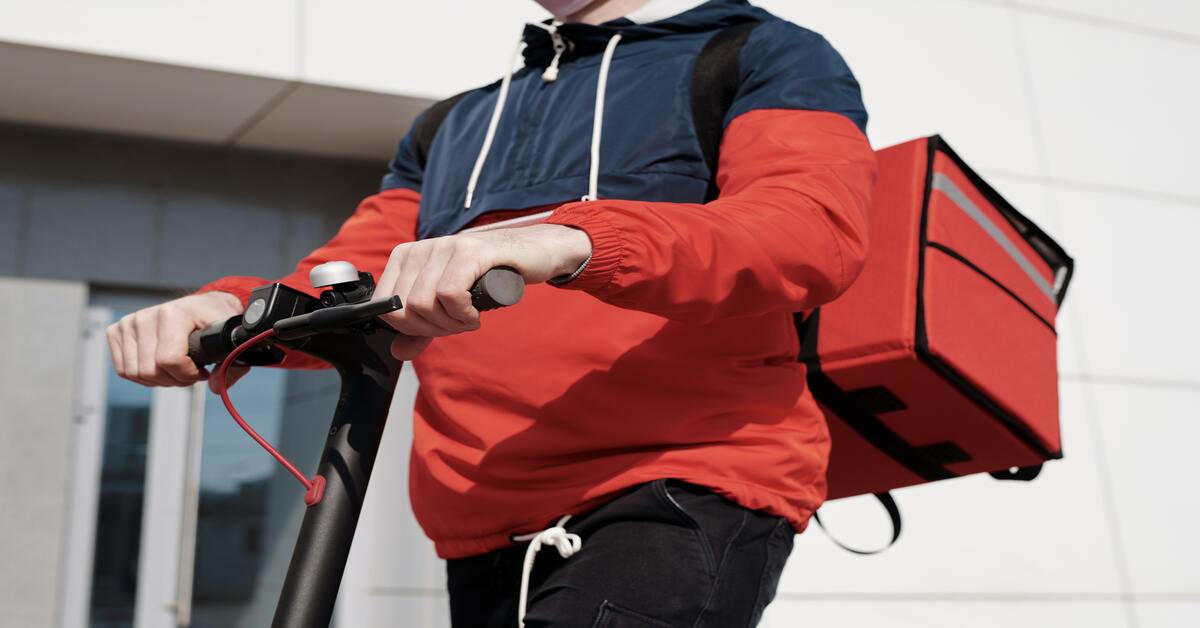 Gig Workers Reveal How Much They Can Make

In 2020, the Department of Statistics Malaysia (DOSM) shared that there are almost four million people working in the gig economy in Malaysia.

For some people, the sheer amount of workers working in the gig economy might come as a surprise, due to the fact that working a gig economy means sacrificing a lot of the stability that comes with a normal 9-5 job, such as EPF contributions, SOCSO protection, and more.

But for others who are in the know, the massive amount of workers in the gig economy does not come as a surprise, as we hear about gig economy workers, like Grab drivers earning up to RM1400 per week from gig jobs.

But that was way back in 2018, when the gig economy was still in its infancy and not as many freelancers participated in it. But what about now? Is a gig economy job still worth it? What about sustainability and stability? To answer this question, we spoke to two gig economy workers to see the true reality behind working in the gig economy, and what they think the future holds for them.

First, we spoke to Helmi, a full-time Grab driver who operates in the Klang Valley.

“Usually I’ll leave my house in Wangsa Maju at 6am, as this is the only time I can catch passengers who’re looking for rides to public transport stations, such as the LRT station or the MRT station.

“From there, I don’t really have a specific place or area that I cover, as I go from ride to ride. So, where I end up might vary a lot from day to day. However, I do try my best to keep it strictly within the Klang Valley area, so I don’t really take jobs that require me to drive too far away from my house as if I end up too far from my house it’ll add to my cost.

“On most weeks, I work 12 hours a day, six days a week. From this, I can make around RM5000-RM7000 per month. But this is without accounting for my costs, such as petrol, car service sessions which I have to do regularly on account of the heavy use of my car, and other costs,” said Helmi.

All in all, Helmi said that roughly he’ll take home around RM4000 per month.

When asked if he enjoys working as a Grab driver and if he’ll recommend the job to other people, Helmi had contrasting views.

“I enjoy my job as I don’t mind driving that much, and I like meeting new people. However, I wouldn’t really recommend this job to other people, as it can be very time consuming and tiring. Most of the time when I get home, I barely have the energy to spend quality time with my family, let alone go out and have fun,” said Helmi.

When speaking about the social security and sustainability of his job, Helmi is aware of the shortcomings of a gig economy job. Helmi also understands the importance of a strong financial safety net, especially with the nature of his work.

Which is why he’s grateful to his employers for the measures that they have taken to ensure that Grab drivers are provided with some semblance of social security.

“With Grab, drivers are provided with the option to purchase daily insurance to protect themselves, and also are provided with a  voluntary contribution scheme called i-Saraan, which allows drivers to contribute to their EPF accounts, which helps them create a retirement plan for themselves,” said Helmi.

Helmi also says that he understands the very unstable nature of his work, which is why he always makes it a point to save as much money as possible, so that he will be protected if anything untoward happens to him.

We next spoke to Arif, a delivery rider for Happy Fresh, a grocery buying service, about his experience with the gig economy. Happy Fresh and the grocery delivery service itself is quite new in Malaysia, so we were interested in finding out if it provided a living wage.

And according to Arif, working with Happy Fresh is a very satisfying experience, especially in terms of monetary compensation.

“I am paid around RM10 per delivery order, and I try to average around 10 orders per day. I do this six days a week, so in a month, I’m bringing home around RM 2600 per month, which is good enough for me,” said Arif.

Arif also said that this job allows him a lot of free time everyday, as most days it takes him less than four hours for him to complete 10 orders.

However, this doesn’t mean that if Arif works longer than four hours a day, he can take more than 10 orders.

“This is because the number of orders in a day is limited, and is mostly concentrated in a specific period of time in the day. For example, on most days, after 3PM there are less orders coming in, so if I decide to wait for more orders, I’ll spend most of my time waiting around instead,” said Arif.

When asked regarding his plans for the future and the sustainability of his job, Arif says that Happy Fresh does a very good job at ensuring the security of their riders.

“Happy Fresh offers a voluntary EPF contribution scheme, and they will also match a portion of your contribution to help grow your EPF funds. They also provide you with insurance, so that if anything bad happens to you when you’re delivering orders, you’re covered,” said Arif.

When asked the same question that we asked Helmi, if he’d recommend this job to any of his friends, Arif was very open to the idea.

“Yeah sure! I mean it’s good honest work, so if you think you can ride motorbikes for a good chunk of the day and you’re good at finding directions then you’re set,” said Arif.

Well to help answer that question, let’s look at the statistics. The first statistic we’re going to look at is the median and mean income in Malaysia. According to statistic from DOSM, the median salary for Malaysians in 2020 is RM2062, which means that gig workers are still earning significantly higher than  the median wage in Malaysia.

However, gig workers are mostly concentrated in Klang Valley. Which means that another important statistic to look at is the living expenses for people in the Klang Valley. According to EPF’s Belanjawanku expenditure guide, a single person with a car living in the Klang Valley needs RM2,490 a month and this goes up to RM5,730 a month for a married couple with 1 child.

This means that the gig economy can help those who are single and living in the city to earn enough income to support themselves but may not be enough for those who need to support their children and spouse as well.

However that doesn’t mean that gig jobs are not viable, though it might require some form of careful budgeting for gig workers who want to live in the Klang Valley region.

Read more:
How To Get Started As A Freelancer In Malaysia
How Can Gig Economy Workers Prepare For Retirement?