Home › Latest Articles › Broadband › Are You Being Efficient With Your Internet Budget? 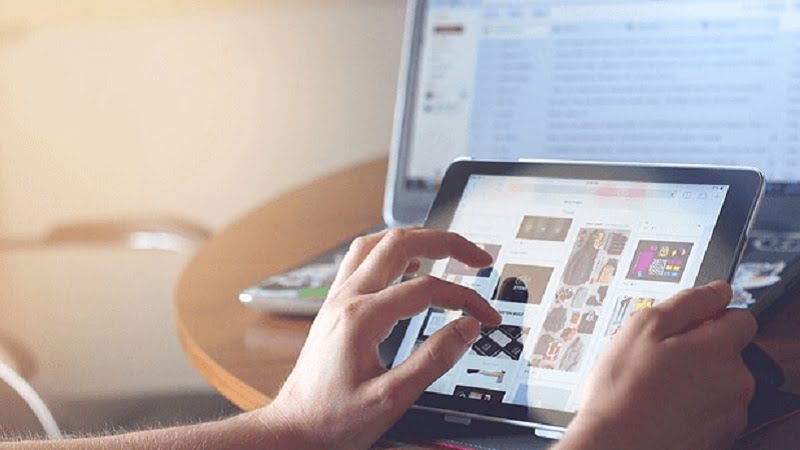 Are You Being Efficient With Your Internet Budget?

Think about your spending habits for a moment.

In particular, how much you spend on internet connections for your entire household. This probably isn’t much for single people out there but anyone living with a family has probably had a small panic attack.

It doesn’t sound like much, but the bills can add up over time; especially if you’re paying for several mobile numbers at the same time.


*Calculation based on most widely available home broadband plan and average cost of available postpaid plans.

That’s quite a big chunk of your monthly income; no matter how much you make. This is also considering that the example is using the lowest cost unlimited data plan mobile plan. Sure you could reduce the cost by getting supplementary lines, but that introduces data caps that must be shared with the rest of your family.

All this means is that you and your family may end up struggling with your data usage towards the end of each billing cycle.

Now, add the additional costs to go roaming as a family.

Data usage worries extend to more than just home domestic use. Families often want to remain connected while on holiday, and roaming charges tend to get expensive. On average, you can expect to pay around RM36 per day to stay connected. That’s if you decide only one of you needs to be online.

Most won’t even think of roaming while overseas, instead choosing to use any available WiFi connections.

This solution works for the most part, but anyone familiar with proper cybersecurity practices will know just how dangerous this practice can get. If anything, hopping on unfamiliar WiFi networks makes you an easy target for hackers (this advice applies even in your home country).

What if there is a solution?

Maxis believes that it has the solution that will make everything smoother and more cost effective; and throwing in unlimited mobile internet as well. The MaxisOne Prime combines several mobile lines with home broadband into a single easy-to-manage package.

It doesn’t look like much on the surface. Initially, it seem like the package simply combines both a Maxis Home Fibre package with a MaxisOne Prime mobile subscription.

That’s really not much cheaper than subscribing separately, but the efficiency shows up once you expand the number of people on the plan.

Using the original example of a family of four, the MaxisOne Prime package allows you to add supplementary lines for only RM48 each, which translates into an additional RM144 for the rest of the family. All for a final bill of RM431.

That’s an additional savings of RM93 per month, or RM1,116 per year. It’s not a bad deal for families that could use a little extra money for birthday presents or more spending money while on holiday (or a nice date night for mommy and daddy).

Not bad when you consider that the entire family will be free from mobile data quotas. Maxis is pretty much extending the unlimited data from the Home Fibre to the mobile lines (both principal and the supplementary) as well.

The MaxisOne Prime also has a solution for family roaming. Allowing everyone on the plan to benefit from roaming even if only one person pays for it. Essentially allowing the RM38 to cover the whole family.

What’s more, this roaming has no data cap. This allows everyone on the plan to keep posting to social media for the whole trip.

A backup system with no data limit

If that isn’t enough, Maxis will throw in a little extra coverage for your home broadband.

Malaysians are well aware of the instability of our local cable network. Whether it’s at the last mile or along the backbone, there have been numerous reports of cables being accidentally cut by negligent construction workers.

But how do you prevent a problem that cannot be predicted?

Maxis’ promise of zero down time comes from the additional mobile 4G back system. In this case, the WiFi router will automatically switch to a wireless connection in the case that the fibre broadband fails.

This is done through an additional SIM card installed in the router itself. This gives you a backup system that seamlessly kicks in if your regular internet goes down.

In fact, Maxis is so confident in this system that the backup SIM will be provided with no data limit either. Meaning that your home fibre could be down for weeks and you might not have noticed.

Admittedly, 4G LTE speeds cannot match a working fibre connection. The latest Opensignal report notes that Maxis 4G averages around 17Mbps, which is still capable of catering to a whole family streaming shows on Netflix (which needs about 2Mbps per person for standard definition).

We’ve discussed the idea of leasing your phone with Maxis Zerolution360 before. Being able to spread your future smartphone payments out ahead of time is a fairly cost effective way of getting a new device every two years. Especially since there’s really no need to buy a new phone every year.

Thus far, there’s no upgrade path for the home entertainment bundle; but they are all yours after 24 payments.

Unlike handphones, most people do not replace their TV’s as frequently so getting a large sceen Smart TV is another added bonus to this all-in-one package.

Looking to streamline your budgeting?

The real beauty of this option is that MaxisOne Prime simplifies your finances. No longer will you need to deal with multiple bills. Instead, you will be able to settle an entire household worth of payments in a single transaction.

Everything else is just icing on an already satisfying cake.