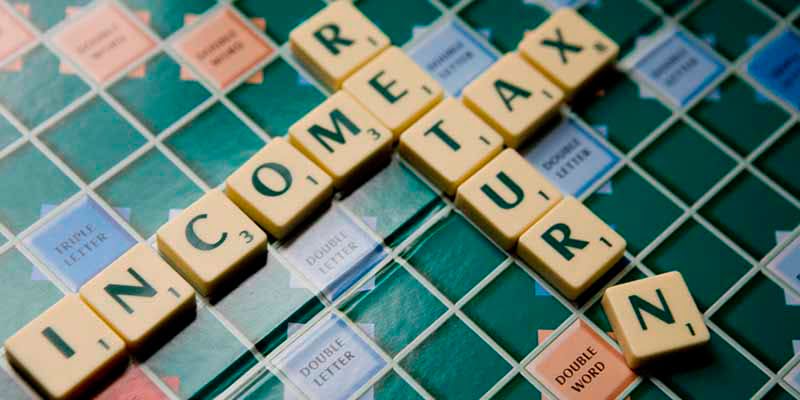 Are you expecting a big tax refund this year? You might be a little disappointed, as there are only three income brackets that see a slight reduction in tax rate for the Year of Assessment 2018 (tax you file in 2019).

Gone are the days when the government reduces the personal income tax rates significantly to help Malaysians deal with the Goods and Services Tax (GST). The replacement of the GST with the Sales and Services Tax (SST) is expected to result in a reduction of 48% in tax collection, despite both taxes set at the same rate of 6%.

There really is no room left for a major reduction in personal income tax, with the national debt at RM1 trillion, the government could use every sen they can get.

The estimated revenue for the country for 2018 showed that personal income tax was recorded at RM34.80 billion, and expected to only increase slightly in 2019 to RM34.95 billion.

Does cutting income tax rates really help with the rising inflation? How does it make a difference to the country, the economy, and of course, to our wallets?

The short answer is yes, indirectly.

First, let’s see your estimated savings with the reduction in income tax rates if your annual income is RM54,000. Here’s an easy income tax calculation:

Find out how much you can save with the tax cut this year using our Income Tax Calculator.

The reduction was announced under the 2018 Budget by the former Barisan Nasional government. The reduction means Malaysians with taxable income within the RM20,000 to RM70,000 band will see a 2% reduction in their personal income tax rate.

It was previously reported that more than 261,000 people will no longer need to pay income tax.

In this sense, tax rate cuts may encourage individuals to work, save, and invest. This may indirectly boost productivity as individuals may be more motivated as their pay is more attractive now with lower tax rates. However, for the upper-middle-income group, the savings is not massive, but every sen of savings count now. Depending on how they put the money they saved, it may make it easier for them to reach their target income and also their financial goals.
There is much debate about the extent to which tax cuts increase productivity and economic growth. To be honest, a boost in productivity and growth would probably be prominent if there is a significant cut in rates.

Our income tax system has continually been improved. Since 2015, we can make our income tax payment using a credit card. This will help us manage our payments easily, plus with the right credit card, you can make additional savings via cashback!
However, many economists believe the abolishment of the GST and the reinstatement of the SST, is a step back from a progressive tax system. Tinkering with the individual income tax rates or reliefs would not make a huge impact on the larger population, because only 15% of the labour force in the country pay income tax in 2017.

With the continuous rising of the cost of living, we need every Ringgit ringgit saved. However, will the tax savings make an impact on our bottom line – especially as we cope with higher inflation and the 6% GST?

Though the amount saved is still greater for the higher income group, perhaps the impact will be felt more for the middle-income earners due to the higher percentage of savings.

Any tax cut is better for the taxpayers, but it will not help the lower-income group to cope with the rising cost of living, as most of them are not taxed on their income in the first place.

Want to find out how much savings you will make with the new tax rates? Use the Malaysia income tax calculator and plan for your income tax filing in advance!