Home › Latest Articles › Mobile Plan › Is It Cheaper To Buy A Phone On A Contract? 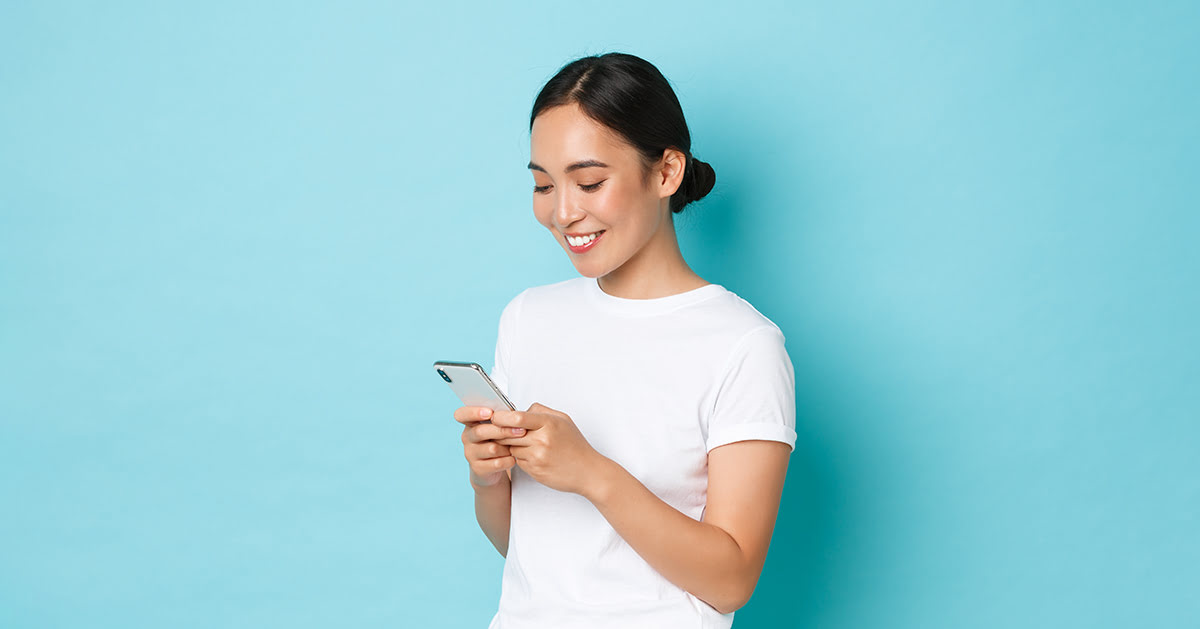 Is It Cheaper To Buy A Phone On A Contract?

Your phone no longer supports the latest apps. Waiting for your browser to load takes you back to the good old days of dial-up. Your phone’s been bruised, dented, scuffed and accidentally dropped against all manner of surfaces, including your forehead. Yes, it’s time to give in to the inevitable – you need a new phone.

Unless you rely on the goodwill of generous friends and family, or methods that could put you on the wrong side of the law, there are generally two ways to get a new phone: buy it outright, or buy it on a contract.

Buying on a contract can seem like a good deal. Telcos offer generous discounts when you buy a phone that’s bundled with a plan. But is it really cheaper compared to buying a phone outright? Here’s what you need to know.

How does buying on a contract work?

When you buy a phone on a contract, you get locked in for 24 months. You can terminate your contract, but you’ll have to pay a penalty.

Pros and cons of buying on a contract

Is buying on a contract worth it? Let’s look at the pros and cons.

The main benefit of buying on a contract is that you pay reduced – or zero – fees on your new phone purchase. And when we’re talking about purchases that can cost up to RM5,000, this is nothing to scoff at. The downside is that depending on your mobile usage, it can end up being more expensive over the long term.

You’ll also be tied into a 24-month contract. This means that you can’t switch to a cheaper plan or one that provides better value – unless you pay a penalty for terminating your contract early. Each telco may have a different method for calculating the penalty. For example, Maxis’ early termination fee for 24-month contracts is based on this formula:

Let’s say you’ve bought an iPhone 11 Pro (retail price RM4,899) and paid RM3,749 for the device upfront. If you terminate the contract halfway, you may incur a RM675 penalty. Terminating early can be cheaper than continuing your contract if you are switching to a much cheaper plan to reduce costs, but this depends on how much your penalty is, and how much you can save on a cheaper plan. On the other hand, if you are switching to a similar-priced plan, you won’t save anything – and you’ll have to fork out for the penalty.

Costs of buying outright vs buying on a contract

Which option is more cost-effective? We looked at the costs of buying flagship, mid-range and budget models through contracts.

Based on these prices, it does seem like buying on a contract can be cheaper, as you enjoy a reduced (or zero) purchase price for a new phone. But you can only choose from a limited number of plans that come bundled with the device, which can cost at least RM60 a month. If you don’t need a plan that costs that much – say, you’re subscribed to an affordable prepaid plan that only costs RM35 a month – then you’d be spending more money on a plan you don’t need.

Here’s an example of the cost difference of buying an iPhone 11 Pro on a contract, compared to buying it outright:

If you’re a light user on a cheaper plan, it’s generally cheaper for you to buy the phone outright. If you’re a heavy user on a more expensive plan, buying on a contract could save you money. This applies whether you buy a flagship, mid-range or budget model.

But before you sign up for any contract, you’ll want to do some quick calculations on your own to see how the total price fares against buying outright, as each contract has a different pricing structure.

When does it make sense to buy on a contract?

In short, buying on a contract can be more cost-effective if:

Otherwise, signing up for a contract just to avoid paying full price for a device outright can be tempting, but it could cost you more over the long run.

If you need to spread out the cost of your new phone, you could use your credit card’s instalment plan to convert your purchase into monthly repayments at a 0% interest rate. Maybank cards, HSBC cards, CIMB cards, Citi cards and the OCBC Cashflo Mastercard offer this feature – but check with your issuer if you are eligible. However, you should not use your credit card’s instalment plan if you cannot afford the monthly repayments.

If you’re having trouble paying for the exact phone you want, go for a cheaper model or find a second-hand device. It’s not worth spending money you don’t have on something that could become obsolete in a few years.