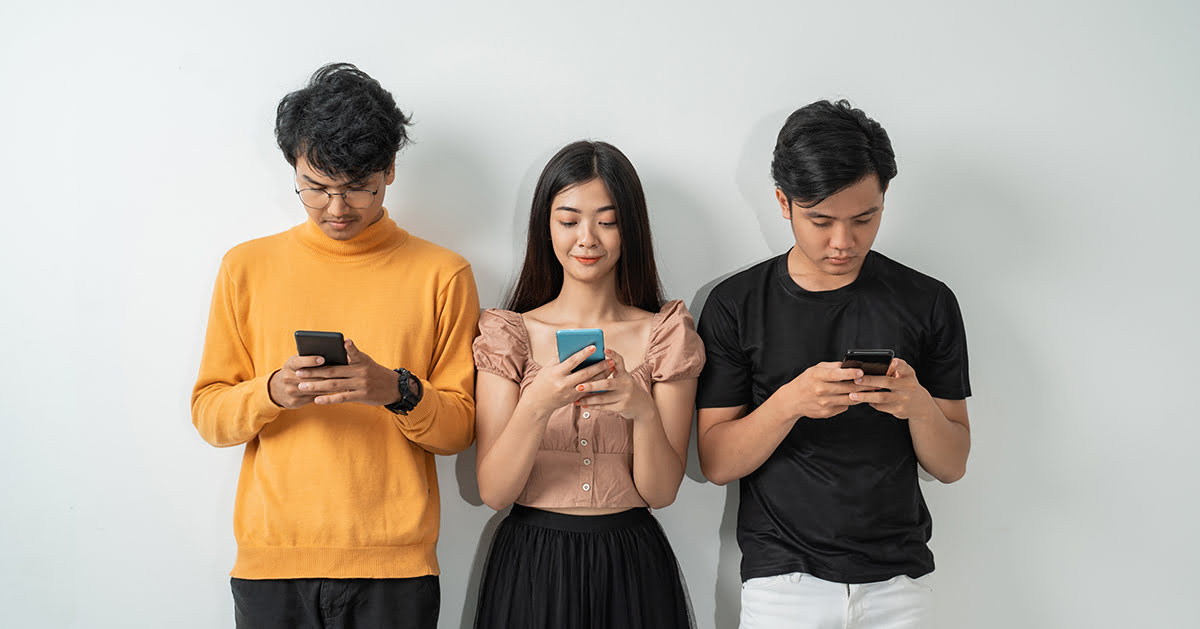 Switching from a postpaid plan to prepaid, or looking for a new telco? Maybe you’re looking for an introductory mobile plan for your children, or one that provides the best value for money.

Recently, a slew of new unlimited prepaid plans by Celcom, Maxis and Tune Talk were released in June. They all offer unlimited data quota – but which deserves your money?

To help you decide, we’ve compared them against each other. We’ve also thrown in a few other prepaid plans by Digi, RedONE, Tune Talk and Unifi in the same price range that focus on giving you more data.

Here’s how these plans stack up:

Next, we’ll take a deeper look at different aspects of these plans:

It’s a good time to be a consumer. Celcom, Maxis and U Mobile unveiled their unlimited prepaid plans in June, and Digi joined the fray by releasing a new prepaid plan with – well, not quite unlimited data – but it does give you unlimited access to YouTube, Facebook, Twitter and Instagram.

If you’re a heavy data user, the unlimited plans by Celcom, Maxis and U Mobile are a pretty good deal. However, although these plans are advertised as ‘unlimited’, telcos usually impose a Fair Usage Policy (FUP), which means that your available data is unlimited…if you do not abuse it. Under the FUP, your telco may have a data quota in place – if you use up your quota, you will still have internet access, but at a reduced speed:

But if you’re subscribing to the unlimited plans by Celcom, Maxis or U Mobile, you may not experience these speeds. Your data speed will be capped at 3Mbps or 6Mbps. For context, Google recommends 2.5Mbps for streaming 720p videos on YouTube, 5Mbps to stream 1080p videos and 20Mbps to stream 4k videos. So, depending on your needs, it’s up to you to decide if the trade-off between unlimited data and speed will be worth it.

Just remember that you may not always see the maximum promised speed due to a number of factors that interfere with the signal. In most cases, you may be seeing around 80-90% of the capped speeds under optimal conditions.

Overall, Celcom has the best 4G coverage in Malaysia. RedONE and Tune Talk users benefit too, as their telcos ride on the same Celcom network. 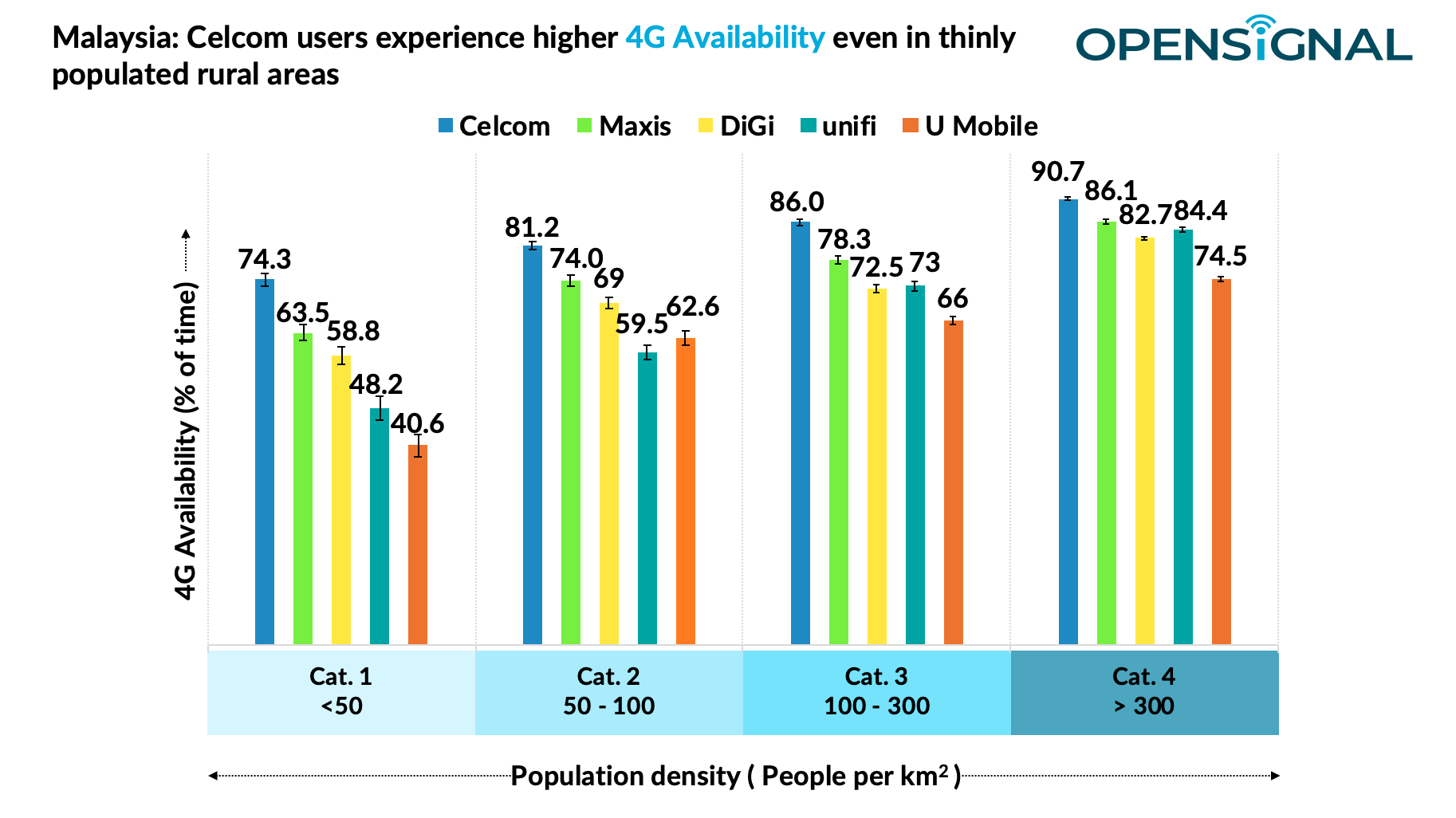 Remember when we mainly used our phones to make calls and texts? If connecting to people through a good ol’ fashion phone call is important to you, consider Celcom, Maxis and U Mobile.

Tune Talk has the most expensive call rate in this comparison, charging 22 sen a minute (or RM3.30 for a 15-minute conversation) for calls to non-Tune Talk users.

Among the plans, Digi’s and Unifi’s additional features seem the most useful. The choice between either would depend if you are a heavy or light user.

Otherwise, if you want to rack up miles points, you can earn Tune Talk points on your top ups, and convert them into AirAsia BIG points.

Which prepaid plan should you choose?

Based on this comparison, we think that Celcom’s and U Mobile’s plans offer good value for money if you want unlimited calls, unlimited data and hotspot availability. U Mobile has decent coverage in urban areas, but if you need better coverage or if you live in a rural area, go for Celcom (the Opensignal app is useful for determining which telco has the best coverage in your area).

On the other hand, for users who want internet access without a 3Mbps or 6Mbps speed cap, Digi’s Internet Cili Padi looks like a decent alternative that currently offers 9GB (6GB + 3GB promotional data for its recent launch) of high-speed internet.

But ultimately, while we’ve offered a few suggestions based on assumptions on your usage, the best plan for you will depend on your specific budget and needs.