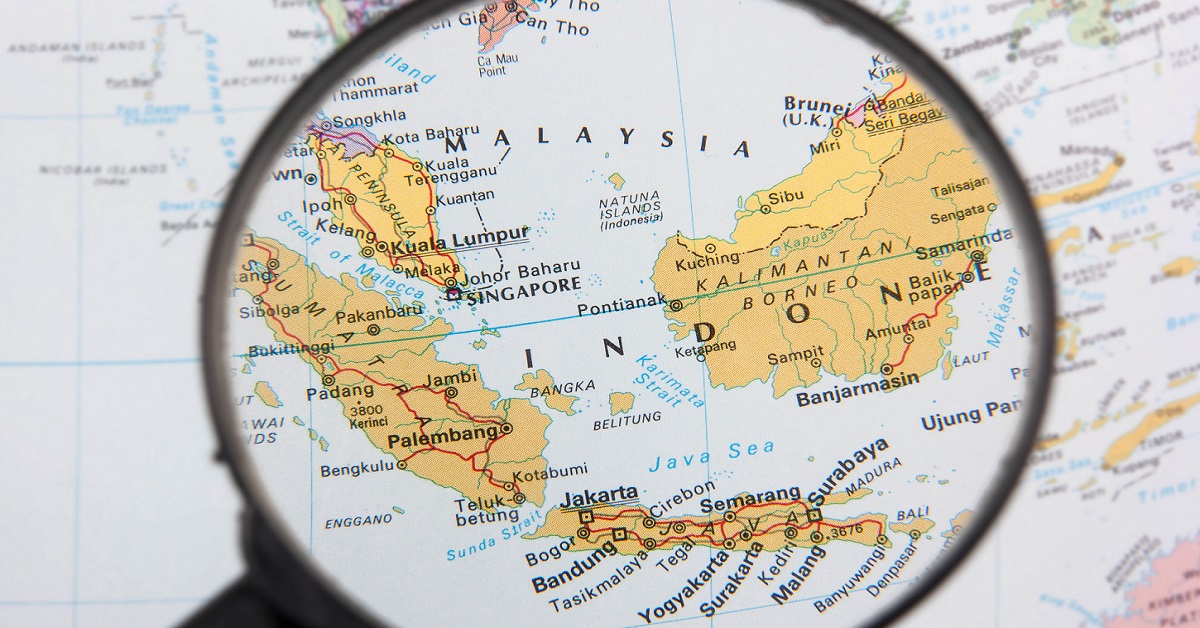 Why Doesn’t Anybody Want To Visit Malaysia Anymore?

Malaysia’s Ringgit plunged below four to the US dollar for the first time since 1998 amid lower oil prices and unabating political issues.

But it’s a good thing, according to tourism and culture minister Datuk Seri Nazri Aziz, who said that the tumbling Ringgit will favour the local tourism industry.

Well, in theory, a weaker currency should encourage overseas tourists with stronger currencies to spend their money here. It should also encourage everyday folks like you and I to holiday domestically, as overseas vacations are just too expensive now. But real-life statistics suggest differently.

In fact, our tourism industry has pretty much been going down the drain. Some 27.4 million people visited Malaysia in 2014, but that number of tourist arrivals in Malaysia has seen a 30% drop in the last six months alone, according to the Malaysian Association of Tour and Travel Agents (MATTA).

MATTA’s president Hamzah Rahmat said that the drop was “rare”, and has expressed hope that the situation would recover soon.

The real questions is – what has gone wrong? Why aren’t tourists coming anymore?

We look at a few possibilities:

To some extent, the three Malaysian air disasters in 2014 were purely bad luck, but their spectres continue to loom over the country’s once buoyant tourism industry and could resonate for years to come.

For instance, a 27% drop in Chinese tourists in Q1 2015 compared to Q1 2014 is indicative of their continued reluctance to travel to Malaysia following the disappearance of MAS Flight MH370 in March 2014. The majority of the passengers on-board were from China.

Chinese tourists account for 12% of all tourist arrivals in Malaysia, so this could be the reason why they continue to shun Malaysia as a travel destination.

It’s not only fewer Chinese tourists coming to Malaysia, tourists from Japan, Australia and Singapore have also dropped in Q1 2015 compared to the same period last year.

If the second MAS Airline disaster over MH17, shot down in July as it flew over Ukraine, hammered another nail in the coffin for the airline’s credibility, the loss of AirAsia Flight QZ8501 over the Java Sea in December tarnished the collective reputation of the Malaysian airline industry as a whole.

Between them, the three air disasters resulted in the deaths of 699 passengers and crew. This has perhaps pointed at disturbing trends that raised questions on whether travelling to Malaysia is actually safe, and could have contributed to plummeting tourist figures.

GST has made travelling to Malaysia expensive

Rising prices from the Goods and Services Tax (GST) could be weighing on the tourism industry. The 6% tax, implemented since April 1, 2015, has caused consumer prices to spike and contributed to inflationary pressure.

Data from the Statistics Department showed that the consumer price index (CPI), which gauges headline inflation, gained 2.5% in June compared with the same month in 2014 with food and non-alcoholic beverages contributing to most of the rise in the index.

Higher consumer prices from the new consumption tax could have offset the potential of the free-falling Ringgit to make Malaysian an attractive shopping haven to tourists.

The impact of GST could have seeped into medical tourism as well. While our Prime Minister had assured the people that healthcare will be exempted from GST in Budget 2015, certain areas of healthcare are subject to 6%. Cosmetic surgery treatments for example, are subject to 6% GST.

For example, a rhinoplasty surgery in Malaysia cost about RM10,000 on average in 2014. With 6% GST, those who are planning to undergo the procedure here today will need to fork out at least RM600 or more, since there are many levels involved in healthcare services, and imposing GST on all these levels could cause the cost to escalate beyond 6%.

Higher healthcare cost could be causing Malaysia to lose its appeal as a top destination for medical tourism.

The city’s crime rate is on the rise

Unfortunately, Malaysia is no longer seen as a safe and secure place for tourists.

A 2015 Crime and Safety Report on Malaysia also gave the country a “high” crime rating. The report noted that there has been a noticeable increase in crime, especially in the city centre from 2014. They include assaults and robberies, particularly purse snatching and pickpocketing, and residential burglaries are the most common crimes committed against foreigners.

High crime rates are one of the factors affecting Malaysia’s tourism competitiveness.

The Travel and Tourism Competitiveness Index 2015 Ranking, published in May, showed that although Malaysia has climbed from the 34th spot (in 2013) to the 25th (in 2015) among 140 countries, its competitive value has decreased from 4.7 (in 2013), to 4.41 (in 2015). Countries on the list are assessed based on these key areas – business environment, safety and security, health and hygiene, human resources and labour market and ICT readiness.

Nobody wants to go on a holiday where there’s a high chance of getting robbed. In the long run, Malaysia will need to rev up its security forces and tackle its crime problem to bring its tourists back.

Our tourism budget was slashed

According to Tourism Malaysia chairman Wee Choo Keong, Malaysia is falling behind as a travel destination for tourists after massive cuts for promotions and advertising.

According to Wee, the budget has been slashed by 25% or RM50 million of the RM200 million that has been allocated annually for the past 15 years.

Wee said he is appealing to the Finance Ministry to reverse the decision and there was no doubt that Malaysia was being “outshined” in the region in terms of advertising.

MATTA’s president Hamzah Rahmat also said they had been briefed to scale down on overseas and domestic promotions.

He added that Malaysia’s tourism campaigns have not been as successful as before, and the current “Malaysia Truly Asia” advertisements lacked the “wow factor”.

“We used to have vibrant advertisements that had viewers even humming or swaying along to the tune. We need to introduce something fresh and innovative,” he told The Star.

What is Malaysia doing to revive the sector?

Tourism rakes in close to RM70 billion per annum and is among the largest contributors to the economy, so it is imperative that Malaysia step up its game to revive the faltering sector.

Talks of waiving the need for visa for mainland Chinese tourists are currently underway. In June, Nazri said the Home Ministry would prepare a paper to be tabled in the Cabinet soon.

In August, Tourism Malaysia’s chairman Wee Choo Keong said that the board was looking into e-visa implementation to simplify the visa application for Chinese tourists. He believes the simplified process will lure more Chinese visitors to Malaysia and is expected to forward the proposal to the Home Ministry soon.

The Government is also looking to implement “quick wins” strategies to address the decline in tourist arrivals.

A tourism and culture ministry statement said the strategies include “enhancing collaboration with international airlines; undertaking tactical promotion missions with Malaysian industry activists in certain countries and stepping up promotions through digital marketing.”

Will they work? Only time will tell. Meanwhile, we’ll keep our fingers crossed that the Ringgit doesn’t inch higher…

There’s nothing you can do about the weakening Ringgit, but you can make your money work harder for you with the right plastic in your wallet. Find out more about it here.