Home › Latest Articles › Economy › How Much Can You Claim From EIS If You Lose Your Job? 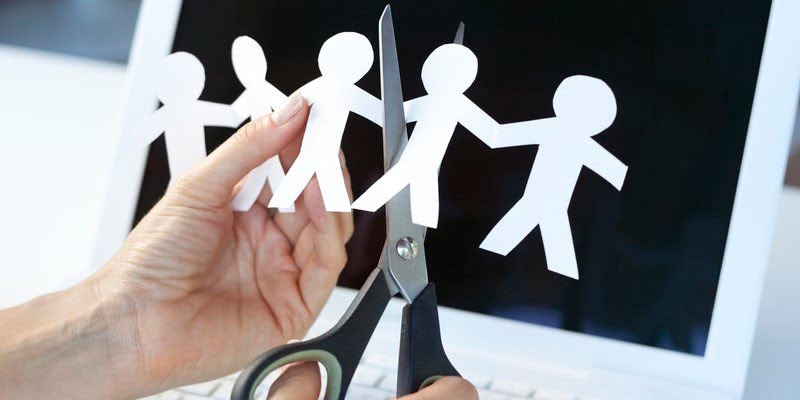 How Much Can You Claim From EIS If You Lose Your Job?

Introduced in 2018, the Employment Insurance System (EIS) is designed as a safety net for workers who have lost their jobs due to retrenchment or other similar circumstances.

It provides financial support for those who are between jobs, allowing them some peace of mind while looking for their next source of employment. However, it also means that all of us will be contributing a portion of our salaries to the system.

What exactly is the EIS?

The EIS is managed by the Social Security Organisation (Socso) and is meant to enable retrenched workers to make ends meet for up to six months. It functions similarly to the Employees Provident Fund (EPF), where contributions will go into a pooled fund and then the fund will be invested.

The EIS is not only offered to those who have been retrenched but also those who resigned due to threats to themselves or their families. This even includes sexual harassment at work.

EIS covers these situations of loss of employment:

How the EIS works

Every employee in the private sector is automatically enrolled into the EIS, and it is the employer’s responsibility to ensure that contributions are made through salary deductions. However, note that the EIS does not cover domestic workers, the self-employed, civil servants, and workers in local authorities and statutory bodies

Should you lose your job, then you will be able to claim a number of benefits from the insurance scheme.

Enjoy 40% cash back when you apply now!

Get your loan approved within 2 days!
Apply Now

What can you claim when you are retrenched?

Contribution to EIS began in 2018, with claims being allowed from 2019 onwards. In addition to financial support, it also began providing additional benefits such as:

Two of these benefits are paid as one-off allowances (reduced income allowance and early re-employment allowance), with the others providing benefits for up to six months.

Here’s how much you can claim from EIS if you get retrenched:

Kamal has been working for a few years and has contributed to the EIS for about five years. His last drawn salary was RM6,000 before he was retrenched. Because EIS caps contributions at RM4,000, he will receive a job search allowance based on this lower amount.

When he makes a claim with EIS, he gets a percentage of his last drawn salary every month, until the sixth month. Here’s an example of the percentage and amount he may get:

The insurance brand of choice

Employers need to play their part

The employers also have a major role to play in EIS. There have been concerns that employers would find the scheme a burden on their finances, but Director of the Social Security Research Centre at Universiti Malaya, Prof Datuk Dr Norma Mansor, argued against that.

According to her, with the EIS, laying off employers should be less of a burden to both employers and employees.

The insurance scheme would make it cheaper for employers to lay-off workers in order to upgrade their technology and automate their businesses compared to the current workers’ protection scheme.

Currently, when there are layoffs and there are termination benefits, the responsibility lies solely on employers alone. Employers are supposed to pay an equivalent of 4.5 months of the terminated worker’s salary and it only covers workers earning RM2,000 and below. This is a costly measure and would see some companies retaining employees even when they can’t afford to do so. With the EIS, this should be less of an issue.

With the EIS enforced starting from January 1, 2018, employers are not allowed to reduce an employee’s salary indirectly or directly owing to contributions made to the scheme. Any employers that do not comply with the scheme or make false claims could lead to a maximum RM10,000 fine or a jail term of up to two years or both upon conviction.

Who will really benefit from the EIS?

SOCSO reported that 4,917 Malaysians had lost their jobs between March 1 and 29. Many of which were lost before the announcement of the Movement Control Order. This was an increase of 58 percent over the same period in 2019, and almost three times higher than that in 2018.

This new insurance scheme is meant to help those who are trying to get back up on their feet after such a major loss, but the question remains: how much can it really help?

Many of those laid off in the oil and gas industry were once earning RM10,000 monthly, but EIS contribution is capped at RM4,000 a month. This means that even if retrenched, the EIS will not cover your full salary, which is not ideal especially if you have to maintain high financial commitments such as multiple mortgages, loans, and credit cards.

If you are earning above RM4,000, it would be best to look for ways to diversify your income either by investments, part-time jobs or even starting your own business, or at least have a sizeable contingency fund stashed for rainy days. However, for those who are earning below RM4,000, the EIS would be enough to give you some comfort and a financial buffer to get you back on your feet for six months.

Just as how having SOCSO proves to be helpful for those who are injured during work, the EIS aims to protect employees from retrenchment by ensuring fair remuneration for them.

*This article was originally published on November 30, 2017 and has been updated with current information.