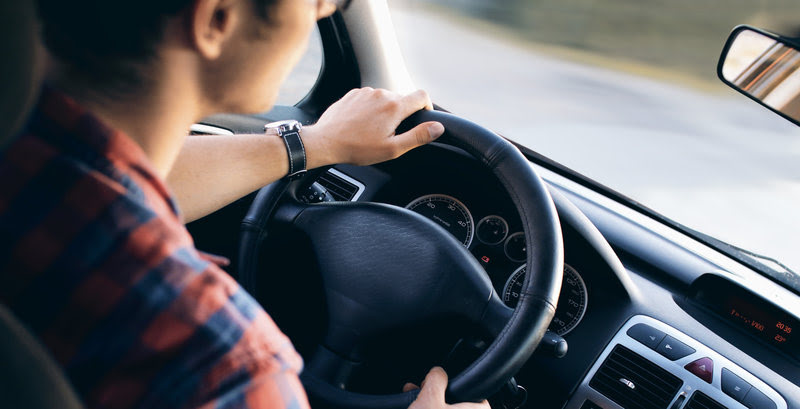 7-Seater Cars Below RM100k For Your Growing Family

As 2017 heads to a close, most of us are already marking our calendars for that well-deserved outstation trip or balik kampung sojourn.

But such lengthy pilgrimages are only worth the trip if you and your family are ensconced in a spacious four-wheeler.

Snarled-up traffic along the North-South corridor is no longer the stuff of legends – last year, there was even a how-to guide on avoiding traffic jams when travelling during the festivities.

But as Malaysia has one of the highest car ownership rates in the world, this situation is likely to exacerbate, meaning you have but no choice to brave through the crawl until you’ve reached your destination.

The good news? There’s a way to make the journey slightly bearable and that’s investing in a capacious auto that offers everything you need – from safety to comfort – while you are on the road.

So here are the top five seven-seater cars under RM100,000 that are worth considering especially if you and your family are one of those serial weekenders: This functional family wagon is a three-row seven-seater that comes in five variants.

Its design is based on the Toyota Passo Sette but don’t underestimate that made-in-Malaysia badge: this compact rivals the likes of the Toyota Avanza or Nissan Grand Livina.

If you opt for the range-topping Advanced kit, you get additional bells and whistles such as roof-mounted monitors, a multimedia system with navigation, USB and Bluetooth, as well as a leather-wrapped interior.

As for what’s under the hood, the only engine choice is the naturally aspirated 3SZ-VE 1.5-litre DVVT DOHC unit that powers the 1.5-litre Myvi variants. Power output is rated at 104hp at 6,000rpm and 136Nm of torque at 4,400rpm.

The Alza can be opted with either a five-speed manual or a four-speed automatic transmission. 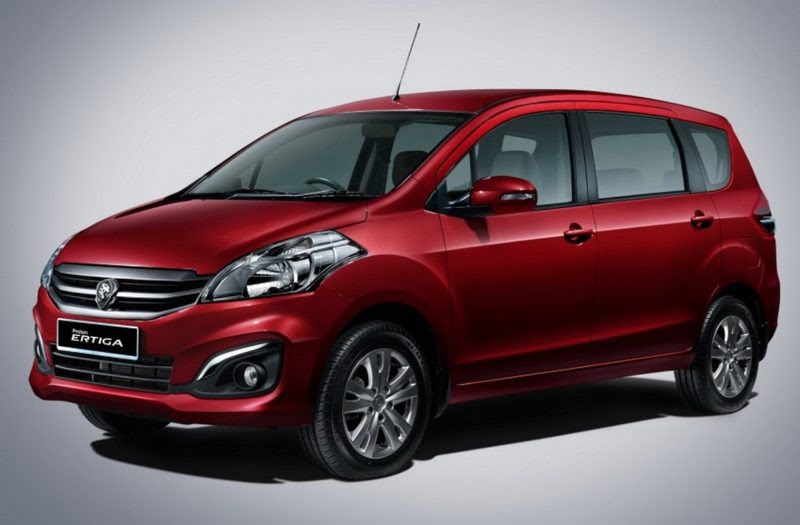 This people-hauler is a compact MPV that’s smaller than the Exora and is built on the extended version of the Suzuki Swift platform.

There are three variants to choose from – its range-topper fetching a price tag of RM82,560 – and it sets itself as a direct competitor to Perodua Alza or Toyota Avanza.

As for the car’s innards, it is powered by the K14B engine that produces 91hp at 6,000rpm and 130 Nm of torque at 4,000rpm. Transmission options include a five-speed manual and a four-speed auto. Fuel consumption for both the manual and auto is rated at 6.0-litres per 100km. Another seven-seater in the affordable bracket, the Exora is offered in five variants with prices going all the way up to RM82,560 for the top of the line Super Premium CVT.

It is similar in size with the Mazda 5, the difference here being the Exora’s cheaper price tag and its innards.

As for additional features, the Standard model is equipped with typical installations such as side skirting, smoked rear combination lights and a reverse camera as well as reverse sensors.

What’s under the hood depends on the variant you pick. There are two 1.6-litre four-cylinder engines on offer. First is the naturally aspirated CPS unit that powers the entry-level Executive Manual and Auto. The CPS is rated at 125hp at 6,500rpm and 150Nm of torque at 4,500rpm. Drivers can opt for this engine with either a five-speed manual or four-speed torque converter type automatic transmission.

The three other variants are powered by the carmaker’s turbocharged CFE mill that is good for 138hp and 205Nm of torque. This engine is solely available with a continuously variable transmission (CVT) only. The BR-V is Honda’s first full-size seven seater for the Malaysian market. It has two variants with the range-topping Type V priced at RM92,800.

The car uses a heavily worked platform that is shared with the Thai/Indonesian market specific Honda Brio hatch and Amaze sedan.

Under the hood, the car is powered by the 1.5 litre i-VTEC engine, which is shared with the Honda Jazz and City models. Power is rated at 120hp and 145Nm, distributed to the front wheels through its Continuously Variable Transmission (CVT). 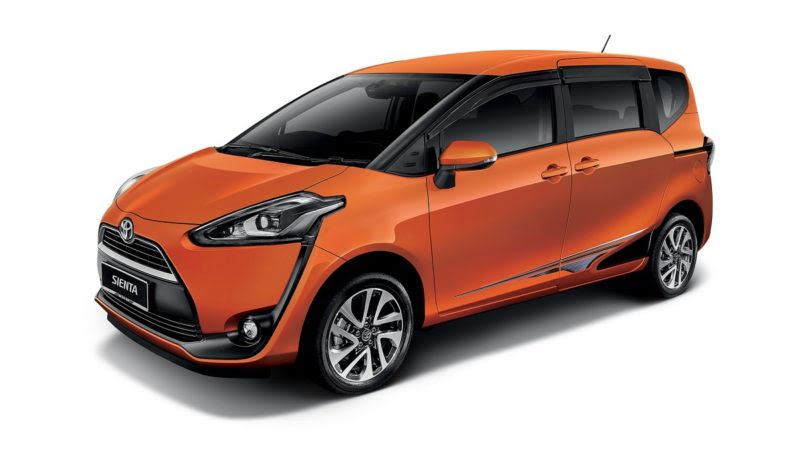 Toyota’s latest MPV is the answer for those looking for an affordable seven-seater within a RM100,000 budget.

There are two variants with the 1.5V being top of the line with an asking price of RM99,900.

Powering the Sienta is a transverse engine configuration with front-wheel drive. Its 1.5-litre NR-series engine with Dual VVT-i is effectively the same unit on an Avanza and its rated outputs for both variants measure at 107PS and 140Nm, higher than the Avanza’s 105PS and 136Nm.

Which one should you go for?

When shopping around for a seven-seater, remember this: the vehicle has to fit the purpose. Your purpose.

If you are into hard-core interstate travel, then you’ll need one that has sufficient legroom and head space and shoulder space.

If you are looking quick getaways nearby the capital, than something that offers decent legroom between all three rows and a slim boot would do the trick.

Buying a car is also not just about the monthly instalment. It’s a long-term financial commitment from petrol cost, road tax to maintenance cost. Based on the comparison above, although the Perodua Alza ranks as the cheapest in this list, it’s petrol consumption is not the lowest.

We understand that fuel efficiency depends on a number of factors, for the estimated fuel economy listed for each car should serve as a guidance to choose a vehicle that is the most economical, fuel-wise.

Although the Honda BR-V comes fourth in this list, it comes in first in terms of fuel economy.

Ultimately, to get the best bang for your bucks, it all boils down to what you need and how frequently you’ll use it to travel.

**The monthly repayment for each car is calculated based on the interest rates of 3.10% per annum and 9-year auto loan. Actual repayment rates may differ. Loan amount used is the car prices minus 10% deposit.