Home › Latest Articles › Interest Rate › BNM Announces New Standardised Base Rate: What Does It Mean For Your Loans? 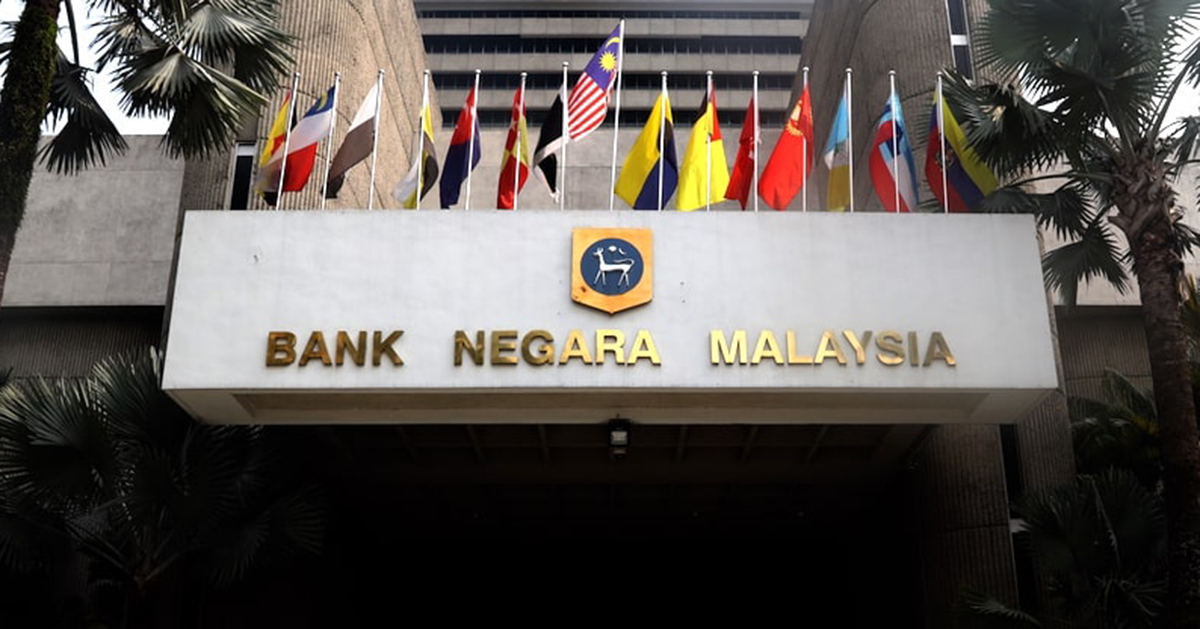 BNM Announces New Standardised Base Rate: What Does It Mean For Your Loans?

Bank Negara Malaysia (BNM) has announced the release of the Revised Reference Rate Framework, which will be effective August 1, 2022. Under this new framework, the Standardised Base Rate (SBR) will be used as the reference rate for new retail floating-rate loans, replacing the existing Base Rate (BR).

Okay, but what does this mean in non-bank speak? Here’s what you need to know.

What is the Standardised Base Rate?

The SBR will be linked to the Overnight Policy Rate. This is the interest rate at which banks lend to one another, and it’s set by BNM. The SBR will move exactly in tandem with the OPR – for example, if the OPR increases by 0.25%, the SBR will increase by 0.25% too. Currently, the OPR is at an all-time low of 1.75%.

Standardised Base Rate Vs Base Rate

Under the existing reference rate framework, each bank is allowed to set its own BR. This means that every bank has a different BR. When the new framework kicks in, however, the banks will all use a single rate – the SBR. The SBR will be the same for each bank. 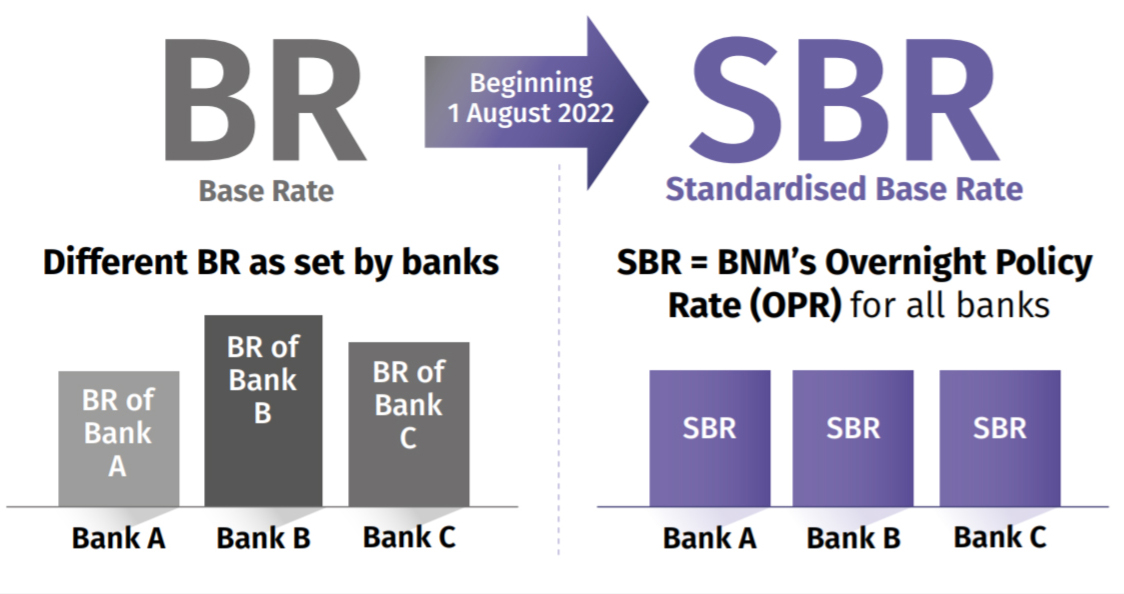 How does the Standardised Base Rate benefit you?

The BR is internally determined by banks, based on the benchmark cost of funds and the Statutory Reserve Requirement (SRR). Unless you work in the financial industry, that probably doesn’t mean much to you. It doesn’t help that each bank has a different methodology for calculating its BR.

That’s why the move to the SBR makes lending rates more transparent. By setting a single reference rate that is driven only by the OPR, it helps consumers like us understand the changes in our loan repayments when interest rates change.

With a single reference rate, you can also compare lending rates across banks without accounting for different BRs. This makes it easy to see which banks are charging lower spreads.

What loans does the Standardised Base Rate apply to?

How does this affect your existing and future loans?

Here’s how the new framework will affect your loans:

For existing borrowers, BNM states that the new framework will not affect the lending rates of retail floating-rate loans.

It also added that new borrowers would also be “largely unaffected by this revision, as effective lending rates for new borrowers would continue to be competitively determined and influenced by multiple factors, including a financial institution’s assessment of a borrower’s credit standing, funding conditions and business strategies.”

Nevertheless, the SBR looks like a great move to make comparing lending rates easier and more transparent. For more information, check out the key highlights of the Revised Reference Rate Framework.