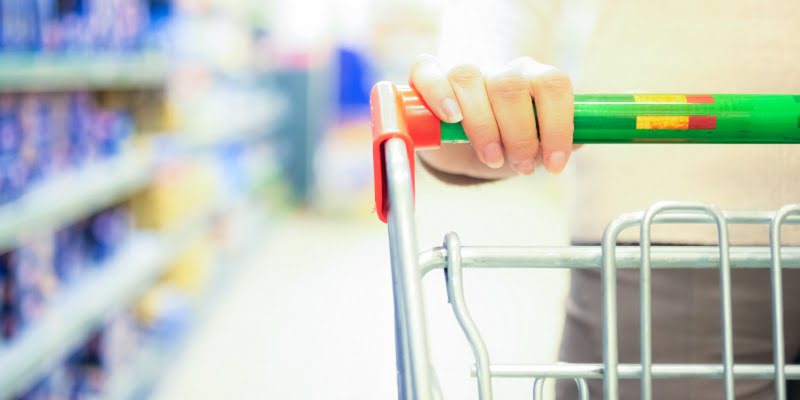 Government On Track To Implement SST By September

The Malaysian government is getting closer to keeping its campaign promise to bring back the Sales and Services Tax (SST).

Both the Sales Tax and Services Tax bills passed through the Dewan Rakyat, and will be headed for a reading by the Dewan Negara before being sent for the royal assent.

Under the proposed scheme, a 10% sales tax will be imposed on any taxable goods manufactured in Malaysia and sold, including goods imported into the country.

Similarly, a 6% service tax will be levied on any taxable services rendered in Malaysia through business transactions.

A major difference in the SST the second time around would be the number of exemptions being allowed under the tax structure with the Pakatan Rakyat government claiming that it will not cover some 5,443 items. Previously only 545 items were exempted under the Goods and Services Tax (GST).

At the same time, the Service Tax will not apply to restaurants with sales under RM1 million annually. Potentially exempting some 7000 eateries across the nation from imposing the tax on their customers. The same exemption also applies to all food truck operators.

The SST will also apply to gambling related activities for the first time. This will see a service tax imposed on lotteries, casinos, clubs, and turf clubs.

The Dewan Rakyat also passed the Goods and Services (Repeal) Bill 2018, which will finally remove GST. At the moment, the tax still applies; although it has been reduced to 0% while the government works to repeal the relevant law and replace it with the SST.