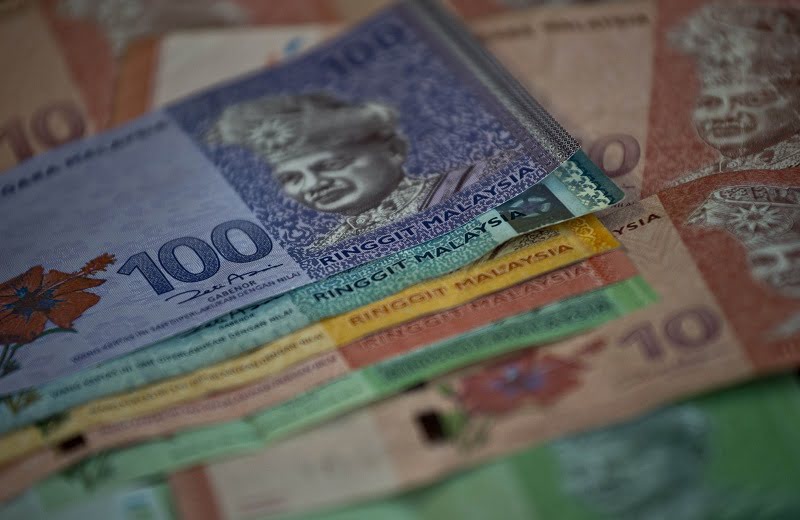 Despite going through extreme volatility, the ringgit is not going to crash, says an economist.

Speaking to national news agency Bernama, Shan Saeed of IQI Group Holdings said the ringgit will not collapse – instead it will just depreciate in a manageable way against the US dollar, as the dollar was getting stronger due to President-elect Donald Trump.

The chief economist and investment strategist of IQI said judging by the ringgit’s movement pattern in the fourth quarter of the last few years, the currency was not going to crash and would unlikely be traded beyond 4.50 against the dollar.

“The US dollar is gaining strength and investors are moving funds into the greenback. It is as simple as ‘ABC’. The yield on the US 10-year Treasury note has jumped from 1.37% to 2.36% in just four and a half months,” Shan told Bernama.

“Sit back and relax. Currency values are determined by market forces.

“I strongly believe the ringgit will soon stabilise and appreciate to the level of 4.20 to 4.30 (against the US dollar) within this month or January next year.

“What’s more, the benchmark for oil prices has started trading above US$53 per barrel,” he said.

Shan said besides the ringgit, all other currencies in the region have taken a beating from the US dollar.

“Does the currency chart mean that all these governments are bad, or their policies are wrong? The answer is no!” he added.