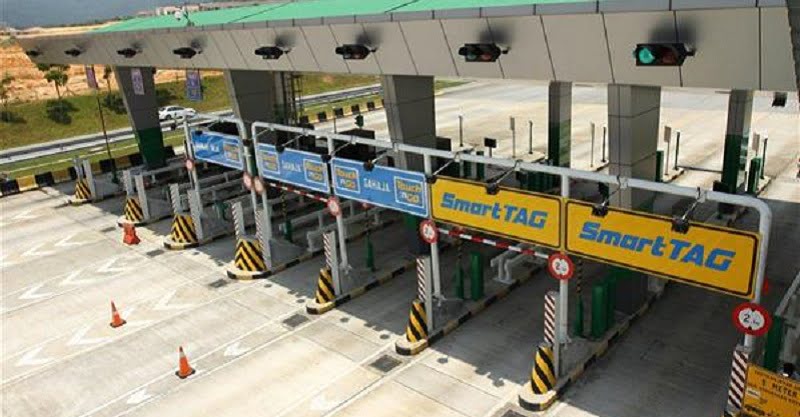 PLUS Toll: 5% Price Hike Every 3 Years

Under the revised concessionaire highway agreement, toll charges under PLUS Express­way Berhad will be allowed to increase by 5% every three years starting 2016. This will continue until the extended concession period ends in 2038.

The Works Ministry quashed rumours about the speculated PLUS toll hike by saying that there won’t be an automatic toll hike every three years.

A committee would be formed by end of this year to renegotiate the new toll rates. This committee will study PLUS’ application to increase toll rates after considering the Consumer Price Index (CPI) and certified traffic volume audit. The committee would comprise key stakeholders such as the Finance Ministry, Works Ministry, Economic Planning Unit, Prime Minister’s Office, Attorney General Chambers, Malaysian Highways Authority and PLUS.

The new terms under the review of the concession period would not include PLUS’ management of the Penang Bridge.

PLUS was supposed to have reviewed its rates in 2015, as agreed under a concession review agreement in 2011. The previous rate permitted was 10% every three years, based on a calculation of 13.96 sen per kilometre. When Plus was completely acquired by UEM and Employees Provident Fund (EPF) in 2011, the agreement was renegotiated and reduced to 5% increase every three years.

The last toll increase for PLUS was in 2005. Since then, the toll rates have not been allowed to increase although it was provided for in the agreement for the toll increase in the year 2008 and 2011. The Government then compensated PLUS and negotiated to maintain the toll rates in the last 10 years.

The Works Ministry intends to honour the promise made by the ruling government in 2013 that they will gradually reduce rates on intercity expressways by 2018.

In 2014, PLUS made a post-tax profit of merely RM8.4mil out of the total RM2.16bil in toll revenue collection. This was based on the 506 million vehicles using eight highways under PLUS’ management in 2014.

The Government has set aside RM214mil under the Budget 2016 to compensate the highway concessionaire. The compensation was part of the measures taken by the Government to ensure that highway operator do not raise toll rates to the maximum.