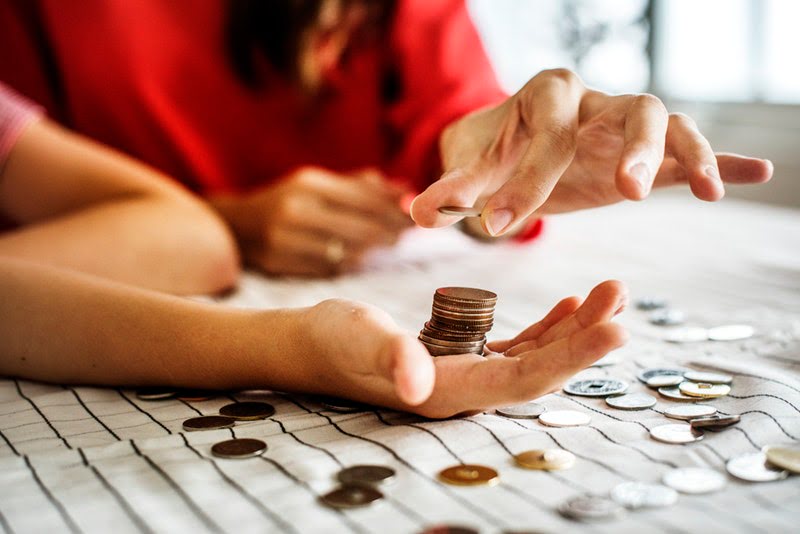 Minister: One In Two Malaysians Earn Less Than The Decent Living Wage

One in two Malaysians earn less than RM2,160 a month, according to the Domestic Trade and Consumer Affairs Minister Saifuddin Nasution Ismail.

According to the minister, that amount is below the amount that Putrajaya considers as a decent living wage in line with the rising cost of living – which is RM2,700. The minister also told The Malaysian Insight that only half of the country’s 14.5 million workers contribute to the Employees Provident Fund (EPF).

“These worrying numbers are a challenge for the Pakatan Harapan administration as it attempts to fulfil its promise of helping Malaysians cope with the rising cost of living,” the minister was quoted as saying.

“The earnings of Malaysian workers have plateaued, while the cost of living has steadily gone up. And PH took over at this very challenging time,”

Saifuddin also said that this is why Pakatan Harapan’s promise to raise the minimum wage is very important. Despite this, talks with various stakeholders resulted in a minimum wage rise to RM1,100 from RM1,000. Below the original promised minimum wage of RM1,500.