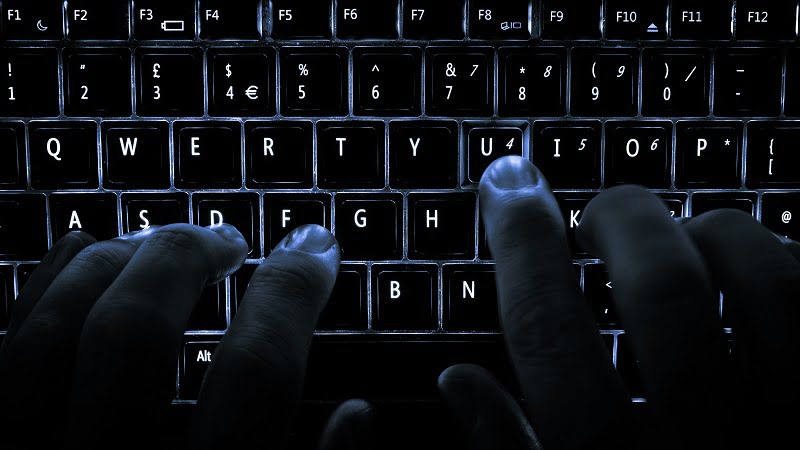 It warned the number of Malaysian companies falling prey to such crimes would rise, adding that the country needed to beef up its cybersecurity facilities.

Small and medium enterprises are prime targets as they lack resources to strengthen their online security framework or rely on third parties to protect their digital space.

According to another firm, CyberSecurity Malaysia, the country’s SMEs were 33% likely to be victims of cyberattacks, nearly 5% higher than businesses of any other country in the region.

Among the top reasons for this are a lack of awareness on security options and haphazard management of their information and digital assets.

As Southeast Asia is a hotspot for business, the region has made headlines for being especially weak against hackers.

This is not the first time Malaysia has lost millions to digital theft. Between 2007 and 2012, the country lost nearly US$900 million to cybercriminals with an average of 30 Malaysians falling victim to cybercrime every day, while more than 70% of all crimes are considered cybercrime.