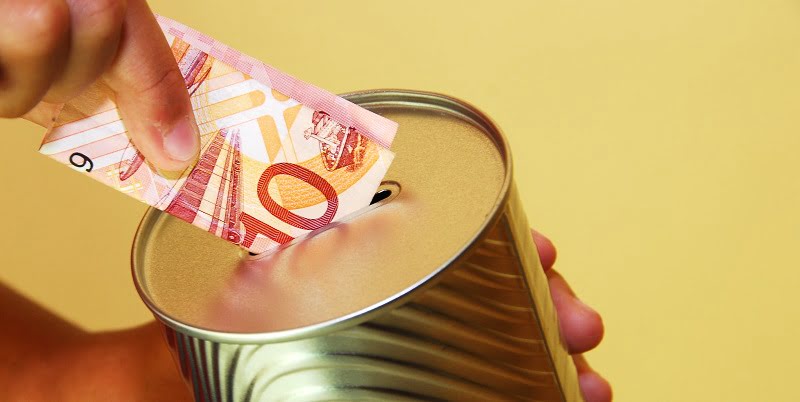 The pension scheme for housewives, first proposed as part of the government’s ten promises in hundred days is being implemented starting next week.

Named i-Suri, the programme will be rolled out in three phases.

“As a start, the target group for Phase One consists of housewives to the head of household. Targeted heads of households are married men (for their respective wives), single mothers and widows registered with e-Kasih.

“The government is keen to ensure the well-being of the people. However, every citizen should also show the determination to raise their standard of living. A minimum contribution of RM5 per month in this programme represents that commitment from the people and, at the same time, inculcates the nature of saving for their future,” said Dr Wan Azizah.

Bernama reported that the first phase would start on August 15 where SURI members could save a minimum of RM5 monthly in their Employees Provident Fund (EPF) account, and the government would then contribute RM40 monthly.

The second phase, targeted for implementation in January next year will see the government’s contribution raised to RM50, where RM10 will go towards protection under SOCSO for housewives but only after legislative changes are made in Dewan Rakyat to allow this move.

To get to the government’s goal of seeing 2% of the husband’s EPF contribution channelled into the housewife’s account, the next parliamentary sitting will see amendments needed to the EPF Act (1991) being tabled accordingly.