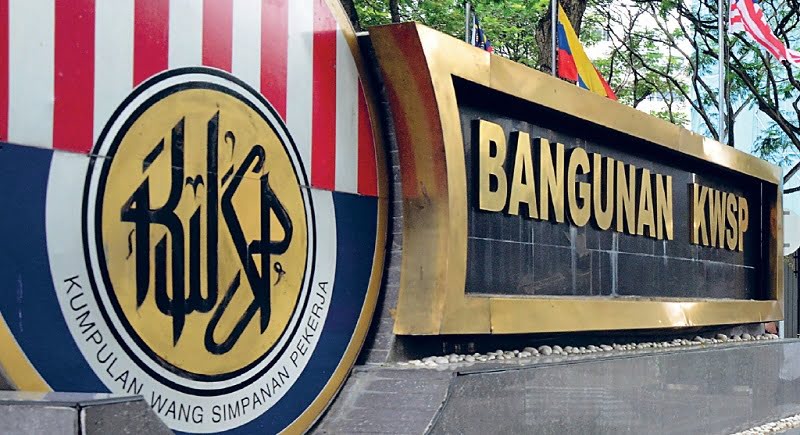 Half Of EPF Members Choose To Contribute Only 8%

According to Second Finance Minister Datuk Johari Abdul Ghani, 50% of the Employees’ Provident Fund’s (EPF) members have chosen the option to decrease their contribution rate from 11% to 8%.

When this was first announced, iMoney conducted a poll and found 84% of the respondents opted to retain the 11% contribution rate.

The 50% of members who opted to reduced their contribution rate to 8% has resulted in approximately RM4 billion of disposable cash among the employees to stimulate the economy. The 3% reduction in EPF contribution was aimed at increasing consumer spending.

In February, EPF members were given the choice to retain the 11% EPF contribution rate by completing a “Notice to Contribute More Than Statutory Rate” which was available for print from EPF’s official website www.kwsp.gov.my. The completed notice was to be submitted to their respective employers before being sent to the nearest EPF branch.