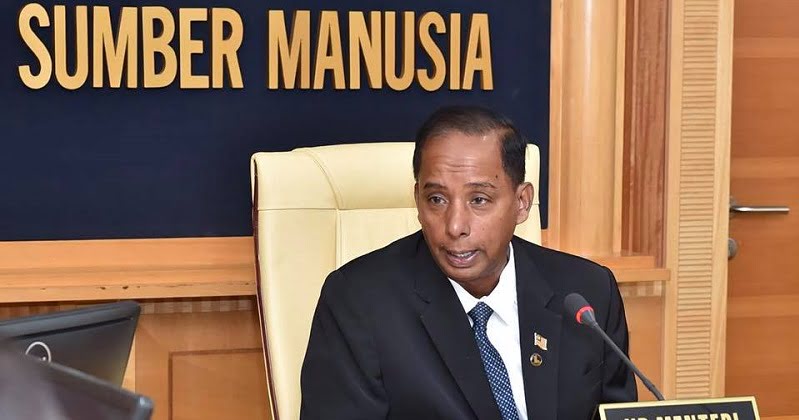 EIS Is Here To Stay

The scheme was objected by employers’ groups when it was first introduced by the previous administration. Currently, it has 7,112 applications, of which 5,867 have been approved by Socso.

The EIS, which was implemented this year, requires employers and employees to contribute 0.2% each into an insurance scheme. Laid-off staff will be able to claim a portion of the insured salary for between three and six months.

On the other hand, the minimum wage, a point included in the Pakatan Harapan’s manifesto, will be reviewed by the ministry. The manifesto pledged to gradually increase the minimum wage to RM1,500 a month.

However, concrete plans might take some time as the country’s debts and finances has to be managed and looked into first, Kulasegaran added.