Home › Latest Articles › Lifestyle › Thinking Of Buying An Electric Car? Here’s What You Should Know 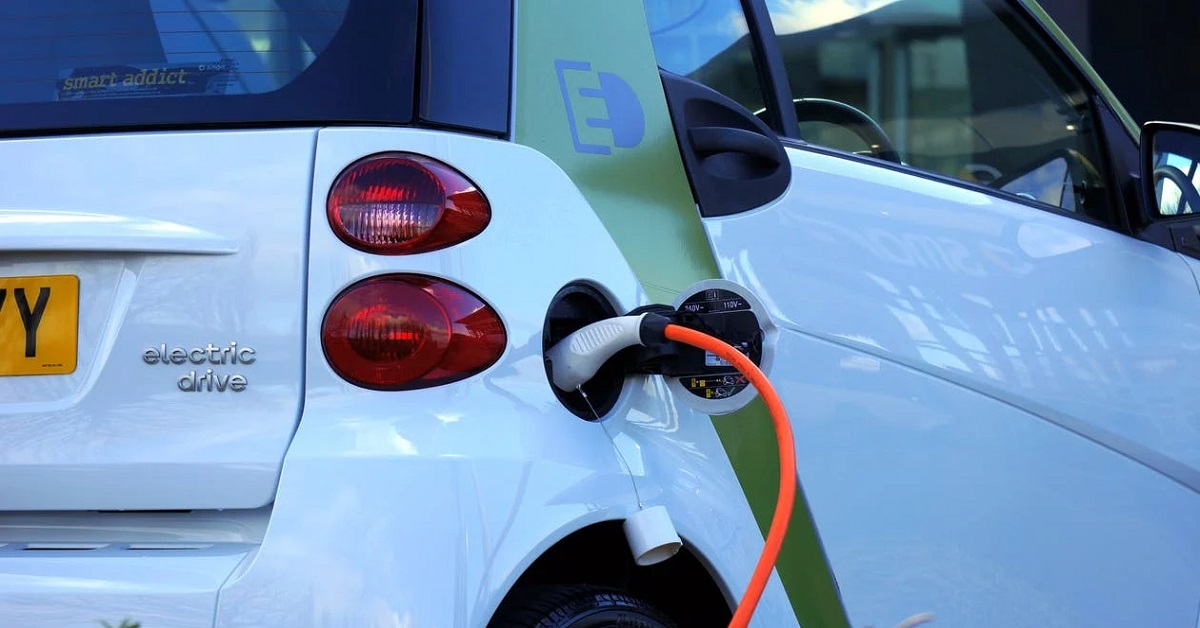 Thinking Of Buying An Electric Car? Here’s What You Should Know

As electric vehicles (EV) and plug-in hybrids become more popular among car brands, this begs the question: Should we make the switch?

Before making such a huge decision, it is always a good idea to brush up on the facts before heading to the dealership and understand if an EV is right for you.

Electric vehicles are all the rage now

EVs are definitely trending and the thought of buying one must have crossed your mind – you and everybody else to be exact.  In fact, if you happen to live in the Klang Valley, there are two EV expos lined up in July and September of this year alone.

Most of us can point out that a major benefit of electric cars is the contribution that they can make towards improving air quality.

With no engine, electric cars produce no carbon dioxide emissions when driving. This is the key point about electric cars and their role in reducing air pollution, even after taking into consideration the power generation required to keep the vehicle running.

Environment is not the only factor

Despite playing your part in helping to reduce pollution, owning an EV might not be the right choice for you. It is important to understand that everyone has their own circumstances that may or may not benefit from the purchasing of an EV.

What should you know?

One could argue that the production of electric vehicles actually creates more carbon emissions. On one hand, this is somewhat true, as the manufacturing of the lithium ion batteries that are essential to EVs generates high amounts of emissions.

This manufacturing process itself accounts for more than a third of the CO2 emissions within the lifetime of a single vehicle.

However, research conducted by the European Energy Agency, has revealed that even with electricity generation, the carbon emissions of an electric car are around 17 – 30% lower than driving a petrol or diesel car.

More research and studies into the use of recycled batteries are also being conducted in order to increase the viability of EVs as an alternative to fossil fuel cars.

Though it should be noted that battery recycling is still somewhat prohibitively expensive and will certainly take some time before it becomes more affordable.

The most obvious difference between electric vehicles and regular cars is the environmental impact it causes as a result of carbon emissions. One of the reasons for this is the complete absence of a fossil fuel engine in EVs.

As such, it is even more environmentally friendly compared to hybrid and plug-in hybrid vehicles which still use fossil fuel engines alongside their electric batteries.

It does seem like EVs are the way of the future. With many countries such as the US, UK, Japan, and even India already swearing to ban gasoline cars in the future to combat carbon emissions, it will only be a matter of time before other nations catch up and follow suit.

Is it worth getting an electric vehicle in Malaysia?

As with all things, there are many things to consider before deciding to purchase an EV. These vehicles have the potential to do good for our environment, but there might also be some valid reasons as to why you would not want to purchase one right now.

Key factors you should consider:

As mentioned previously, EVs might play a key role in helping to reduce carbon emissions. Data gathered over the years has shown us undeniable proof that climate change is a real threat that is slowly getting worse.

As the population grows, more and more vehicles are being put on the road, and gasoline vehicles are one of the major contributors to carbon emissions that adversely affect the climate.

The environmental benefits alone make this new technology worth considering at least.

If you are worried that an EVs battery won’t be able to get you much distance, then you might be in for a surprise. While you definitely won’t be travelling as far as a car with a full tank of fuel, EVs on a full battery can cover quite some distance at an affordable price.

Take the Perodua Myvi for example. According to their website, the Myvi has a fuel consumption of about 21.1km per litre with eco driving on, totalling about 760km on a full tank. Based on recent petrol price updates, a full tank would cost you around RM73.80 for RON 95.

On the other hand, let us look at the Nissan Leaf, one of the EVs currently available in Malaysia. It has a 40kwh which allows it to travel up to approximately 311km on a single charge. According to Nissan’s calculations, it would only cost Malaysians about RM 20.64 to fully charge the battery.

The cost savings are obvious and this is not even taking into consideration the engine horsepower which is lower in a Myvi. For those who install their own personal charging station at home, this cost could even be lower.

Unfortunately, it is not all rainbows and sunshine when it comes to owning an EV. Places such as China and Europe are far ahead in the EV game, having already built a robust EV infrastructure with plenty of charging stations to put their owners’ minds at ease. Compared to them, Malaysia is still at entry level.

As such, it is a much harder task for Malaysians to find a charging station. However, you will need to be prepared and make sure you fully charge your vehicle before long distance travelling.

Though it should be noted that it does take quite some time to charge a EV car battery. Depending on the remaining charge and the strength of the charger, topping up an EV battery can take as little as 30 minutes to as long as 12 hours!

The most efficient way to guarantee that your EV won’t run out of battery is to install a charge station within your own home so you can max out the battery overnight, which brings us to our next point.

Seriously! Electric vehicles are not cheap. While buying an electric vehicle is an efficient way to help the environment, it is also a prohibitively expensive one. And that is not even counting the cost of installing a charging station in your home!

Let’s take the Nissan Leaf as an example once more. The car currently costs around RM175,888. Not exactly the cheapest car option out there, especially for the B40 and some of the M40 financial groups.

If you were to look at the illustrious Tesla branded EVs, the price skyrockets even further. Add to this the fact that home EV chargers can cost between RM5,000 to RM10,000 including installation fees, you can understand why buyers will not feel motivated to get electric vehicles.

This is one of the reasons why Malaysians rather choose to get a petrol car because it is more affordable compared to EVs.

Fortunately, the government has introduced some tax incentives in order to encourage more Malaysians to take the plunge into EVs. As of 1 January 2022, EV producers can benefit from a variety of tax exemptions, including on imports, excise, and sales.

On the other hand, consumers can claim tax relief for owning an EV as part of the government’s efforts to lower the cost of adoption of zero-emission vehicles.

Some of these incentives include:

Just like gasoline engine cars, EVs will require regular servicing and maintenance to ensure safety and performance. Generally, EVs are relatively easier to maintain due to having less moving parts compared to gasoline cars.

However, the availability of mechanics who have the skills to service EVs is another story. The EV market in Malaysia is still in its infancy.

As such, you will likely have to bring your EV to an official service centre to maintain or repair your car, at least until the rest of the market catches up.

All in all, the initial cost of getting yourself an electric vehicle is quite high compared to a gasoline one.

On the bright side, the long term savings could potentially make up for it. Generally, EVs are a much more appealing option to those who do not have financial issues, just as long as they are willing to put up with the slow growth of EV infrastructure.

In the end, it all depends on your financial situation. Even if you would like to help reduce carbon emissions, you should not go to such lengths to purchase an EV if it will ruin you financially.

One could consider hybrid and plug-in hybrid vehicles as a decent middle ground between gasoline cars and EVs. These vehicles still require the use of fossil fuels as its battery pack is more of a supplementary feature.

While EVs are still king when it comes to cutting carbon emissions, hybrids are still a better environmental option as opposed to gasoline cars. They are also not as pricey as EVs, which could be a major factor for most Malaysians.