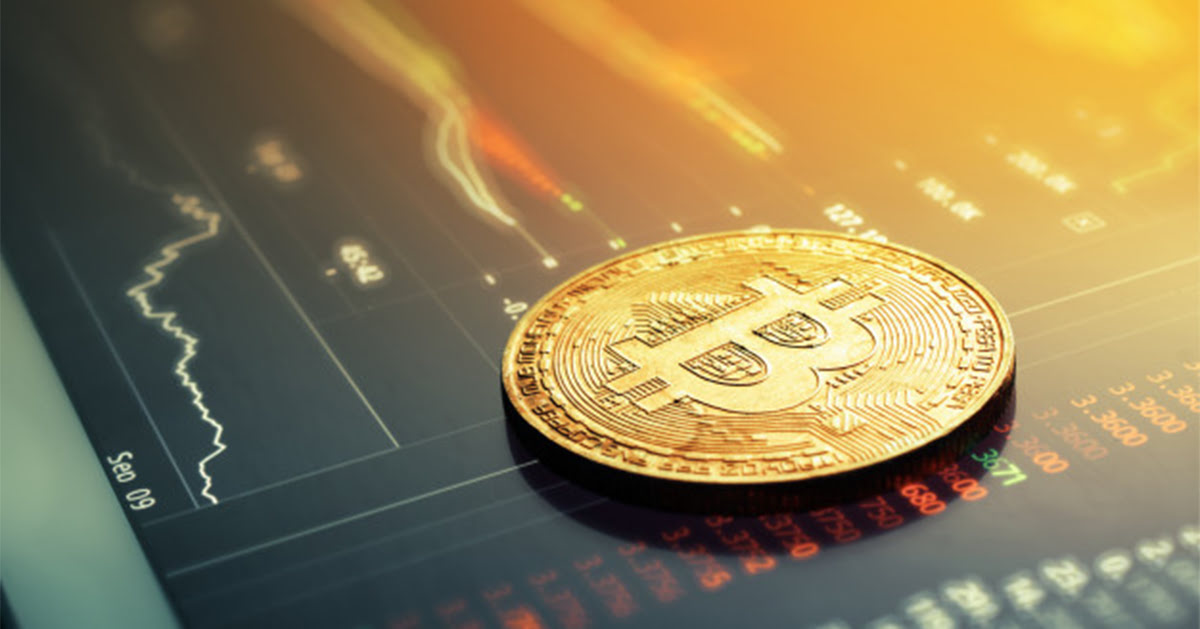 Starting today (May 5), Malaysians will be able to trade Bitcoin Cash through Luno, a digital asset exchange in Malaysia. Currently, Luno is the only platform approved by the Securities Commission (SC) that allows Malaysians to buy and sell Bitcoin Cash.

This comes after the recent announcement in April that the SC has given Bitcoin Cash the green light as the fifth approved cryptocurrency in Malaysia after Bitcoin, Ethereum, Ripple, and Litecoin.

Bitcoin Cash was launched in August 2017 from a fork of the original Bitcoin blockchain. The aim of the fork was to increase the block size in the blockchain from 1MB to 32MB to facilitate faster transactions. As a result, Bitcoin Cash is regarded by some as a faster and cheaper system alternative to Bitcoin.

“As more Malaysians get involved in cryptocurrency, Bitcoin Cash adds another option to diversify their portfolio. On top of that, Bitcoin Cash is in the top 15 of the most traded cryptocurrency globally. We only list safe, reputable digital assets that have the utility benefits our customers want, which is why we have introduced Bitcoin Cash after seeking approval from the Securities Commission Malaysia,” said Aaron Tang, Luno’s country manager.