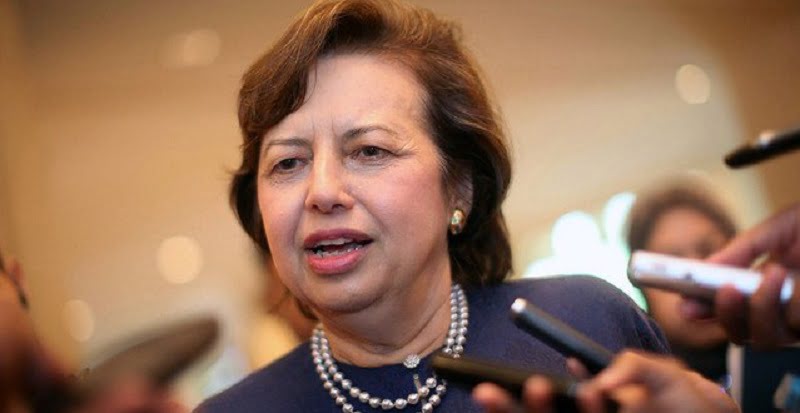 Amid a challenging economy climate, Bank Negara Malaysia (BNM) Governor Tan Sri Zeti Akhtar Aziz has advised everyone to start making adjustments to their spending such as forgoing overseas holidays and educating children locally or in local branches of foreign universities.

She also said that individuals need to learn how to conserve and economise. If they are facing financial stress, then they need to take advantage of the facilities offered by BNM.

Despite worries over the economy, Zeti said the country’s household debt stands at 87% of the gross domestic product (GDP), while non-performing loans is at 1.5%. She also said that non-collateral debt has moderated, while personal loans and credit cards are now growing at between 3% and 4% respectively.

BNM’s responsible lending guidelines set a requirement for institutions to make an affordability assessment. Borrower must demonstrate that they have the capability to service the loan because they don’t want the house to be repossessed when they fail, or result in bankruptcies. Currently, the loan rejection rate is below 20% and approval rate is at 74%.

“If we are not careful, the future of our economy would be affected. Such prudential guidelines are to sustain the economy,” she added.

Zeti also recalled that during the 1997/1998 financial crisis, Malaysia took 18 months to recover. Our track record has shown us that every time we have been set back, we have been able to bounce back, she concluded.