Gen Ys’ Guide To Managing Their Finances In 2017
Home › Latest Articles › Money Management › Why Do Gen Ys Struggle With Their Money?

Why Do Gen Ys Struggle With Their Money?

I get this question all the time, so I finally decided to write this one.

It’s partly about timeless fundamentals of personal finance, but I also included some thoughts about the future, and lessons from the past.Everybody’s got problems, but those that plague young people are unique in a few ways. Let’s go through them one by one:

Most “adult” people I know still have a surface-level understanding about money. Unfortunately, this applies to people of your age too. If you’d like to test your knowledge, try this basic financial literacy test.

It’s just five very short questions, and you get to see if you’re financially smarter than two-thirds of the world (who failed).

Why isn’t personal finance a mandatory subject in schools and universities? I don’t know, but that’s surely one of the biggest failings of our education system. Instead, young people are left to learn finance from websites, guest speakers and gulp, their friends and families.

It’s not that self-learning is a bad thing. It’s that sometimes even your well-meaning friends and parents could be teaching you poor money habits. And let’s not get into “friends” who “teach” but are actually trying to make money off you.

So your biggest problem really is: No one taught you personal finance. And even if someone did, was he/she teaching you the right things?

2. The changing world of jobs

When you were younger, your parents likely told you a version of the same advice they told me: “Study hard, get good grades — and you’ll have a secure job.”

But of course, the world has changed since our parents’ times. Today, the world of secure jobs isn’t so secure anymore. There’s no such thing as lifetime employment. And with huge advances in Robots and Artificial Intelligence every day, the world of jobs is going to continue to change rapidly.

It really scares me, but here’s the prediction some experts are making: we’re going to have much less traditional jobs in the near future.

So you’re now living in an uncertain job market with an even more uncertain future. It’s getting harder to have secure income.

“I might be smiling here, but I think robots are going to take away your job.” 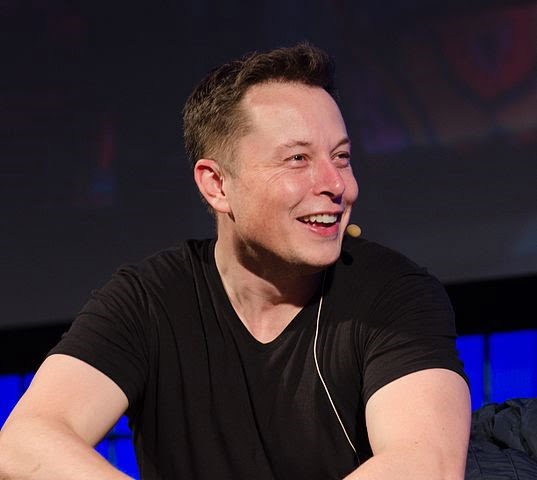 “I might be smiling here, but I think robots are going to take away your job.”

3. Cost of living and inflation

In the 1980s, you could probably buy a double-storey house in Kuala Lumpur for about RM60,000. And your starting salary might have been around RM 1,000.

The oft-quoted guideline from the World Bank is this: To be considered affordable, the price of your home should be less than three times your annual household income.

That RM500,000 apartment is nine times your annual household income. The World Bank would call it “severely unaffordable.”

You and I call it something less savoury.

Here’s some more scary data. Because it’s not just the Malaysian economy that’s screwed up. Let’s take a look at the economic miracle known as the USA. Well, our young friends there aren’t doing so well either. The Atlantic  reports that over the last few years, real (inflated-adjusted) income has fallen for most Americans aged between 18 and 34. And here’s some data from the Bureau of Labor Statistics:

You’re rightfully angry at the rising cost of living. Things have gotten more expensive over the years, and salaries (especially for young graduates) have just not kept up.

Most of you have some form of student loans to pay off too. But here’s the good news: Malaysia — for better or for worse — is an extremely forgiving country.

I’m not suggesting you don’t repay your PTPTN education loan and beg for forgiveness from the immigration officers at KLIA before your annual vacation. What I am saying is if you have the will to pay your debts, the environment here makes it easier to pay.

We have all kinds of discount schemes; plus when was the last time you heard of someone getting hauled to jail because they missed an education loan payment?

Of course, student debt is still a problem. And I understand how hard it is to plan for your future when you have a big sum of money hanging over your head. I’ve been there too and it did not feel good at all.

But with that in mind, let’s take a look at the other side. It can’t be all doom and gloom; so what are some advantages that young people have instead?

When I was a fresh graduate, I had to call the TM Streamyx guys to come to my home every few months — because my copper wire DSL modem would periodically get fried by lightning. Not only was my wired Internet connection slow, it was unreliable.

Today, the cheapest data plan on your mobile phone is five times faster than my lightning-rod DSL connection of 2007. And as you’re probably aware, the amount of knowledge available for free on the Internet continues to grow exponentially.

What I’m getting at is this: you’re privileged to live in an era of cheap devices and free information. Access to knowledge is not a problem anymore. It’s so common that you and I don’t even appreciate how wonderful it is; that with a few clicks of your mouse — you can check how cheap Malaysian car prices were in 1985. You don’t even have to open your mouth to ask anyone anymore.

With technology, you can learn from the world’s greatest minds for (you guessed it) free.

If you know what this is, you’re old. 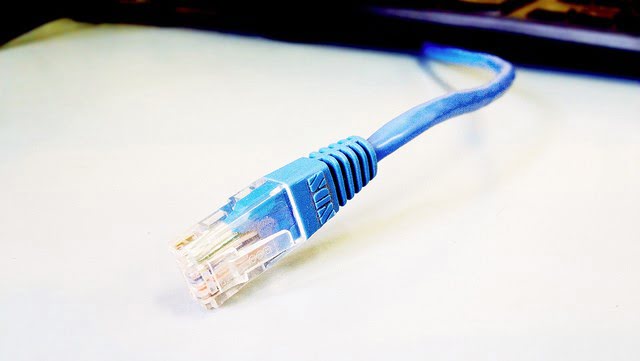 If you know what this is, you’re old.

Growing up, I wasn’t street smart. I did pretty well in school, but I was never the entrepreneurial kind. Maybe the whole “established path” of school >> university >> corporate job was too well-drilled into my head.

So the only way I knew how to make money was to work for a company and have a boss. Silly me.

Of course, you’re smarter and braver than me. So you’ve likely done some kind of work in your free time during your college days. You probably already know how to leverage your skills and connections to make money.

Which is a great thing. Did you know that freelancers now represent 35% of the US workforce? I couldn’t find detailed statistics from Malaysia, but it’s a growing trend worldwide. And it especially suits people like you and me who like to work from home in our underwear.

Your ability to use access and technology makes freelancing an easy option for you. You know how the Internet and social media work. Plus with globalisation, you can earn some high-value USD if you sell internationally.

All of us are entrepreneurs. I wish I’d learned that earlier in life; but for you young Padawan — the world is yours to conquer.

Time is your greatest advantage of all. And here’s an example from history’s most storied investor: Warren Buffett, who’s now worth about US$73.9 billion.

Did you know that 99% of Warren Buffett’s wealth was made after his 50th birthday? Read that again. Even the greatest investor we’ve known made the majority of his fortune after he was 50.

He started when he was 11, but it took him 45 years to become a billionaire.

Of course, that’s not what people want to hear. Everyone wants to become the next Mark Zuckerberg — billionaire at 23 years old.  But it’s not going to happen for most people.

Most people need time to achieve significant things in their careers. And most people need the magic of compound interest over long periods of time — to really let their money grow.

I’ll give you a typical example here: Let’s say you earn RM2,200 and contribute the bare minimum into your EPF retirement fund. Keep contributing as normal for 41 years (till you retire), and you’ll have a cool RM1 million by the end of it: 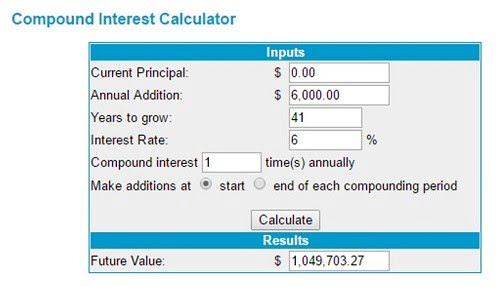 And that’s even before you factor in any promotions and salary raises.

You’re young; you have time. But do you have patience?

So, what should young people do with their money?

If I could sum up personal finance in one sentence, it’d be this: spend less than you earn, and invest the rest.

Sounds great, but of course then you start getting tempted by how great the latest iPhone looks, and that unbelievable holiday deal from AirAsia. Which is precisely why you need a budget. Because if you spend your money freely without planning — you’ll be bankrupt one day. And that day would come sooner than you think.

You can read further details on how to create a budget, but the most important thing about budgeting is that it helps build discipline. Without which you will never achieve financial success.

Here’s a final tip on budgeting: Because most of us are so horrible at controlling our impulse to buy things, automate your savings and investments. Set your bank to automatically deduct your salary and invest that money immediately every pay day — so you can’t easily touch it.

Because if you can easily get to that money, I suspect you’ll have a new iPhone soon.

2. Be ruthless about expenses

If you were a company, there are two ways to become more profitable: make more money, or reduce your costs.

Both are important, but which one do you have more immediate control over?

Assuming you’re not extremely poor, and your family isn’t totally dependent on you — most young graduates have room to reduce their expenses.

“But I need trendy clothes and hipster cafes to maintain my image,” you say. “And I need vacations overseas to be happy.”

I’m never going to be the guy who says you should give up your overpriced Starbucks lattes or stop traveling. To each his own. But if you’re really going to control your expenses in today’s economic environment, I guarantee you’d need to make some tough decisions.

You’re not going to get everything your heart desires. Life is about trade-offs. In time and in money. So spend on those things which are really important to you. Spend more on them and cut out everything else. Ruthlessly.

Hint: When you get to my age, you’ll probably realise a lot of things you thought were important aren’t. So choose wisely.