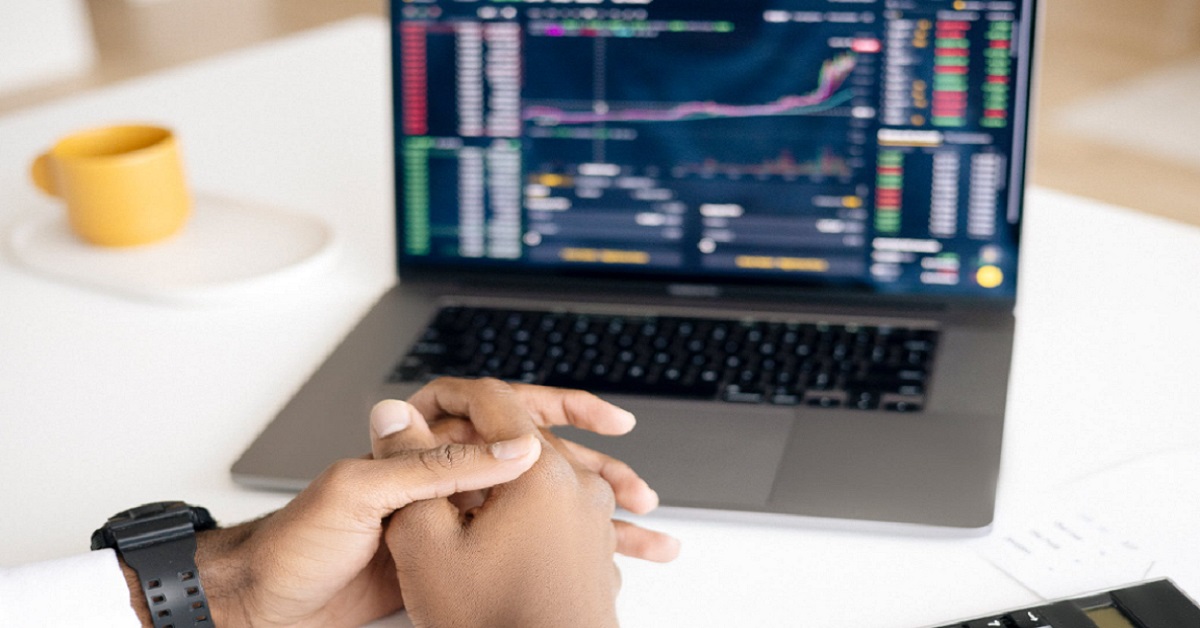 COVID-19 changed our world. Often it feels like I’m living my life only within these four walls, and everything else has moved online. Unreal.

It’s changed the way I feel about money too.

Adventures in the crypto world

Recently, I tried to take part in an NFT drop. A process where X number of NFTs are put up for sale on a website. There’s countdown timers and all — like waiting for a Black Friday sale. When the timer hits zero, you’re supposed to click the button. Your crypto wallet gets deducted, and an NFT (e.g. a picture of a cute lion) appears in your wallet later.

Nine hours later, I woke up to see the NFTs already being traded in marketplaces. Minimum price at that point was 60 SOL. Buy-in price was 1 SOL (~USD 120). Meaning technically you could have made 60x your money — turning USD 120 into USD 7,200 within a few hours.

I estimate my failure to get the NFTs was a timing thing. Milliseconds. Maybe microseconds. The difference between me and a 60x (paper) gain was how quickly I tapped the button on my laptop.

(p.s. There are big risks to investing/speculating in NFTs. I can only say I jumped into it with eyes wide open and a fixed amount of capital — capital I’m willing to 100% lose. Assuming you’re new to crypto, please start with something “boring” like Bitcoin first.)

Is absurdity the new normal?

If an overnight 60x gain sounds absurd to you, I agree. Actually, multiple things here are absurd:

I’m convinced that crypto is a magical technology. But I also know there’s a huge amount of hype and speculation happening right now. Crypto legend Erik Voorhees said it best:

NFT's are the future.

NFT's are in a massive bubble and you should know the game you're playing when buying them at wild prices.

Both statements are true.

Perhaps the biggest absurdity of all: Why do I get to spend all my free time dabbling in experimental crypto projects, while some people struggle to even put food on the table?

It often feels like a game to me now. For some people, an increase to wealth is just higher numbers on a screen. For others, it’s the difference between a good night’s rest and going to bed cold and hungry.

Unfortunately, I don’t have the answers. But I know inequality sucks.

Things were weighing heavy on my conscience, so I recently donated some money away.

Giving usually feels nice, but for some reason, this time it was different. I didn’t feel anything as I hit the “Confirm” button. Emotionless. It didn’t feel good, but it didn’t hurt either.

I guess there’re a few ways you could look at this. One, maybe I’m just an asshole who’s giving away too little, that it doesn’t even make an impact. Or maybe, this near-complete digitalization of money has taken something away from our relationship with it.

In the last 1.5 years, I’ve probably used cash fewer times than I did in a week before the pandemic. This, coupled with the fact that I’ll never see the effects of my donation — at least not in person — makes it feel even more distant. I hope to God the money feels very real to those I’m trying to help, but for me, it was just numbers on a screen going down.

Researchers have long written about how credit cards make people spend more money. I never understood this quirk of human behavior, but it makes more sense now. The same principle probably applies to casino chips and cryptos too.

Adapting to the new world

Maybe when I can go out again, I’ll feel the “real” effects of money more.

In the meantime, here are lessons I’ve learned about money that feels unreal:

There’s been little to spend on during these lockdowns. No five-star hotels or faraway flight tickets. Sometimes we get expensive meals delivered to celebrate events, but you have to admit — fine dining only works in restaurants.

Most of my time has been spent on “basic” things: working, reading, and investing online. Yes, I miss the beach. But overwhelmingly, I’ve realized I’m okay. I’m satisfied.

It’s liberating realizing many of the expensive things I’d gotten used to are optional.

The few things I really miss aren’t expensive from a monetary sense. They’re all relationship-based.

Visiting my parents. Playing basketball and trash talking with my friends. Taking my wife out for a nice dinner.

“When you get to my age, you’ll really measure your success in life by how many of the people you want to have love you actually do love you.”

True for every age.

There’s upside and downside to everything. What I’ve realized is I’m more stoic — less emotional — than the average person. I likely have a stronger detachment to money than most.

Does being less emotional make me a better investor? A better poker player? I’d like to think so. But not feeling the lows also means I can miss the highs.

Similarly, I’m pretty sure someone who loves impulse spending gets a kick out of discovering an amazing deal. But the downside might be feeling guilty later, then ending up with credit card debt.

Understanding your personality and relationship with money allows you to tweak your behavior — to find the right balance that works for you.

In a world where novel, unprecedented things happen daily, it’s worth remembering that nobody has perfect knowledge. Being comfortable with uncertainty — the ability to make good decisions with imperfect information — is critical.

This requires some faith. Sure, we don’t know what effects the vaccines will have on us in five years, but taking the vaccines today will at least allow us to get there.

The most miserable people I’ve seen in recent times are those who feel they need 100% certainty in everything.

You and I are discussing NFT bubbles today, but there’re still people stuck in 2017 saying Bitcoin doesn’t work, because “it’s not backed by anything!”

Yes, change is hard. But being a dinosaur leads to extinction.

If money feels like just numbers on a screen, congratulations. You’ve already reached a privileged level of wealth.

There’s no map for solving these first-world problems we’re exploring: feeling disconnected with money; trying to make sense of this weird mix of online + physical worlds. That’s why it’s so uncomfortable.

Striking the right balance — between having faith and being realistic; being humble enough to learn new things and taking guidance from age-old wisdom — will help us succeed.