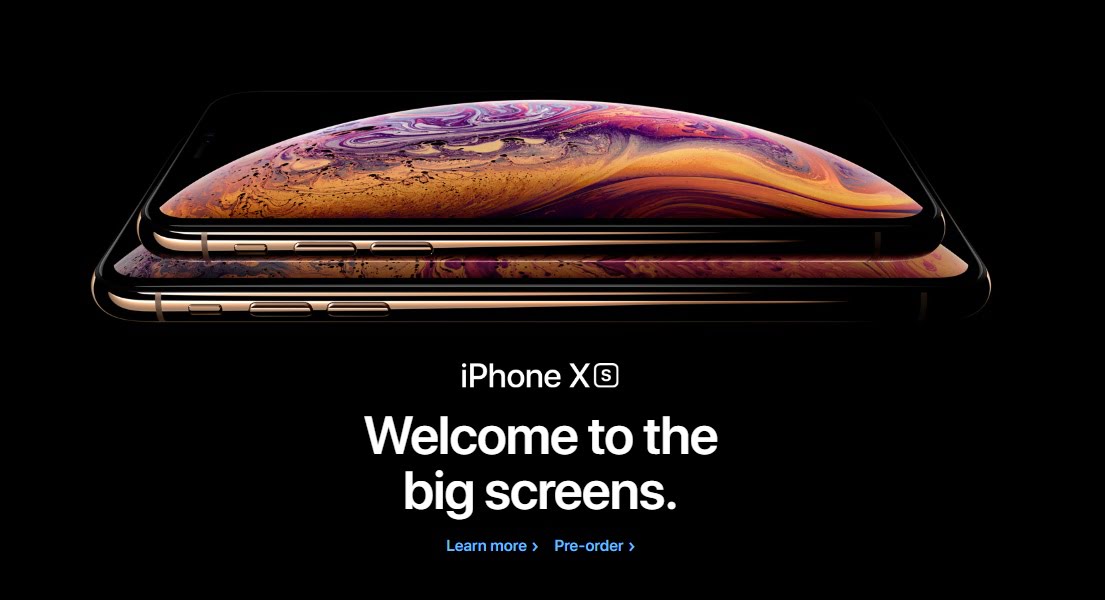 Ways To Afford The New iPhone

Apple has announced a trio of new iPhones this year; that means it’s time to figure out how you’re going to afford that shiny new iPhone Xs Max. Because of course you want it. It’s the biggest iPhone ever and comes with some neat camera tricks.

Unfortunately, it’s also likely to be the most expensive iPhone ever sold. The Malaysian pricing has not yet been revealed, but Apple is selling the iPhone Xs Max in Singapore for SGD1799. Which translates to about RM5400, or RM300 more expensive than the iPhone X from last year.
And that’s for the minimal 64GB storage version, the 512GB version will set you back SGD2349 (RM7100).

Thankfully, Apple usually introduces the new iPhone to Malaysia about a month after it first appears in Singapore. Which gives you time to plan how you’re going to afford a phone that costs more than the downpayment for some cars.

You can’t go wrong with hiding a little money under your mattress. It might take a while, depending on how much you’re able to put away each month. On the other hand, you only have one month to save for the new iPhone. And cutting living expenses might not be enough to get you over the finish line.

Slow and steady may win the race. But you’re looking at next year’s iPhone if you start saving now.

Buying an iPhone from a telco is perhaps the most popular method for affording the ridiculous price. All major telcos will offer some sort of deal for the iPhone, with upfront payments usually coming about half the price of buying it off the shelf.

There are other benefits for buying an iPhone from a telco. Some offer additional discounts for pre-orders, and also include home delivery. This also includes midnight launches, so that you don’t have to wait very long to get your phone especially for diehard Apple fans out there.

That said, these telcos still require you to sign a new 2 year contract for the device. This means that you will won’t be able to stand in line for next year’s iPhone. It’s a tricky balancing act, unless you’re willing to pay the early termination penalty to change phones every year.

You want to be able to buy the iPhone, but can’t pay the price up front and are not interested in being tied to a telco. In that case, Apple resellers often offer installment plans; although all of these plans are tied to having a valid credit card. These range from 6 to 36 months and come with their own range of conditions.

For instance, Switch requires 12 to 24 month installment plans to also buy a Smart Protection Plan and an iPhone casing.

It takes a while to get a credit card approved. So why not apply now?

This sounds like the most extreme option, but it does come with its own benefits. Think of it as an installment plan for people who don’t want to own a credit card. In fact, Apple resellers Switch and Machines will actually help you with this micro-financing option as part of their easy payment schemes.

You can also apply for your own personal loan through your preferred bank. Most won’t ask too many questions if you have a decent credit score, or may just get a good laugh out of your answer.

However, don’t forget the interest rate for such a – comparatively – small amount which can amount to a significant portion of the total sum you eventually pay. Interest rates generally range from between 8- and 18-percent, although Aeon’s credit services currently offer 0-percent short term loans.

Yes, the new iPhone is going to be expensive. And you really don’t need to upgrade every year. Not to mention that the older iPhones have also received price cuts, and have aged very well. That said, people need to buy a new phone at some point in their lives. If you happen to be in the market to purchase a new device, it doesn’t hurt to spend a little more on something that could potentially last 3 or 4 years.