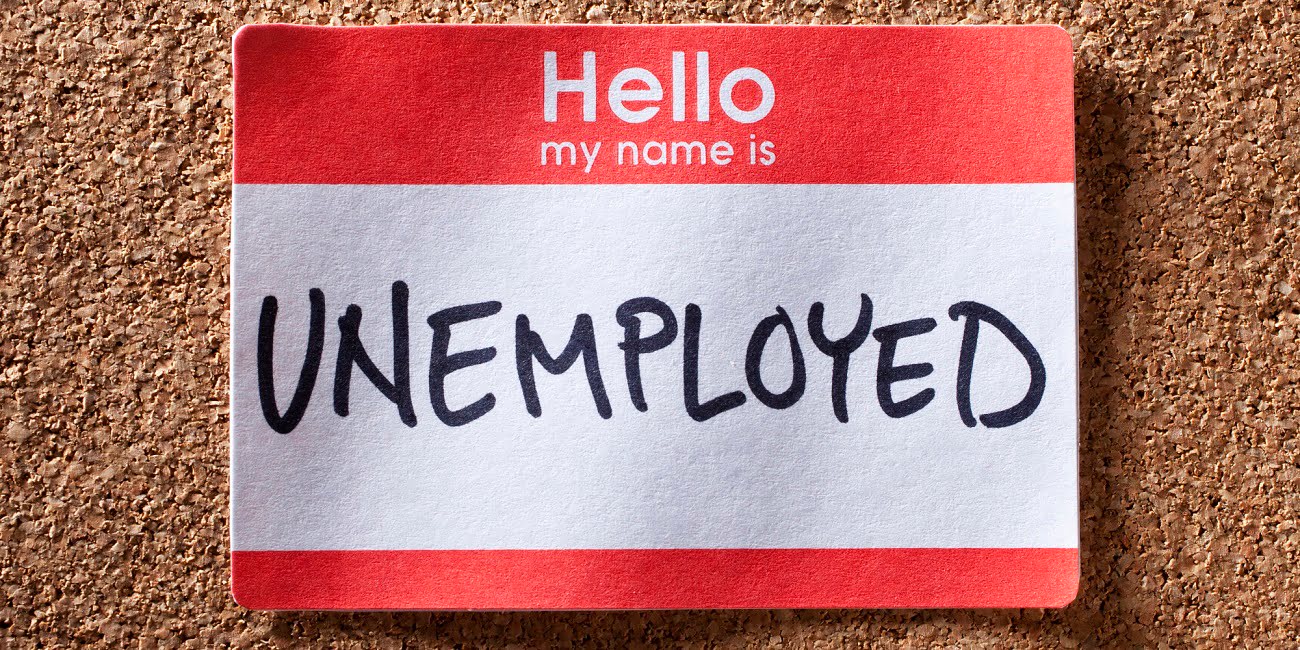 Malaysia’s unemployment rate will not exceed 3.5% this year, predicts the Human Resources Ministry, despite a 0.4% increase in November last year.

According to the Organisation for Economic Co-operation and Development (OECD), anything less than 4% is still regarded as full employment.

“The government has lined up an economic agenda which is expected to produce 1.5 million jobs by 2020 under the 11th Malaysia Plan,” he added.

“I believe if the average unemployment rate of 3.1% goes up, it will not likely exceed 3.5%.

The latest statistics for the labour force in Malaysia showed the unemployment rate in November 2016 was at 3.4%. The labour force increased 0.4% to 14.83 million compared to the previous month.