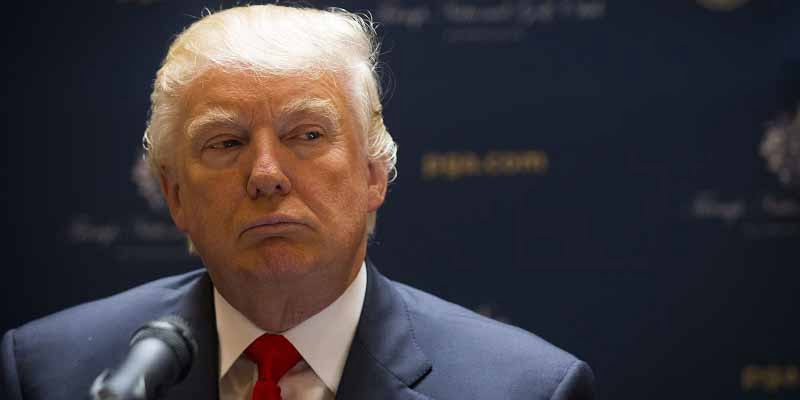 If history is any guide, under Republican US President Donald Trump, Asian stock markets, especially Malaysia’s – which is up 4.8% this year so far in US dollar terms – should continue to perform strongly this year… and in 2019.

But history may not be much of a guide. On his first day in office, Trump turned the global trade system on its head by signing an executive order to pull the US out of the Trans-Pacific Partnership (TPP).

This is part of Trump’s “America first” policy – and may hand the mantle of main supporter of globalisation to China.

Meanwhile, President Trump’s next tweet storm – or the one after that – could hit Asian (or any other) markets.

The US election cycle and Asia’s stock markets

In the past, when a candidate from the Republican party of the US (such as Trump) became the country’s president, Asia’s markets had performed well overall during the first year (referred to as post-election year in this article) of the new president’s term. Since 1981 there had been five Republican presidents in the US. During their first year, the KLCI has gained 9% on average.

But the real fireworks really begun during the third year (which will be 2019 in the current US presidential cycle, also referred to pre-election year) of a Republican president’s four-year term. During the third year, the MSCI Asia ex Japan Index saw average returns of nearly 38%, while Malaysia’s stock market has risen an average of 25%.

Except for Hong Kong, election year (which was 2016 in the most recent election cycle) has been generally weak for Asia’s markets, with the MSCI Asia ex Japan rising just 2.6%, while Malaysia dropped by 4%. For our purposes here in the graph above, we break the election cycle down into four periods:
However, the sample size for the Asian market results is small. The indices that we’re using – and Asia’s stock markets – haven’t been in existence for many four-year American presidential cycles. And broken down by the two major US political parties, the sample size is even smaller.

For instance, the KLCI has only been in existence for 10 US presidential election cycles. The MSCI Asia ex Japan Index has seen only seven, covering three Republican party presidents and four Democratic party presidents.

The small number of data points means that historically, unusual periods (like big stock market losses during the global economic crisis in 2008, or particularly strong years for the stock market) have a very big impact on average returns.

Only rarely does American foreign policy towards Asia have a direct impact on stock market performance in Asia. Far more important is the role of American politics on US market movements, and on global stock market sentiment – and therefore also on Asian markets.

This may play out in a much larger way in smaller, less liquid markets in Asia (where a smaller absolute amount of funds invested or withdrawn can have a far greater impact than in bigger markets). So positive or negative sentiment in the US with respect to American policy, and presidents, might impact Asian markets more than others.

In recent months, Trump’s statements and tweets have had a big impact on a range of US stocks and sectors. For example, the market value of nine large US pharmaceutical companies recently lost almost US$25 billion in value in 20 minutes after Trump criticised the industry during a press conference.

And his opinions and anticipated policies regarding China – threatening to label it a currency manipulator, and launch a trade war with China have also pressured Chinese, and Asian, share prices in recent months.

Trump and the Muslim world

Shortly after assuming office last month, Trump imposed a ban on immigration from seven predominantly Muslim countries. The US government has not indicated any particular antipathy towards Malaysia, but the fact that more than half the population is Muslim suggests that the country – and its markets – might be more exposed to “Trump risk” than generally assumed. Also a factor is that Malaysia has a relatively large trade surplus with the US, and the weakening of the ringgit relative to the US dollar, could make it a target for the US president.

In light of Trump’s unorthodox policies and positions, stock market performance patterns may be completely different over the next four years from the past. So the solidreturns posted by Asia’s stock market during the third term of each US presidents from the Republican party may not come to pass this time around. And in the meantime, it’s looking like the “Trump rally” is running out of steam.

But if the initial volatility of the Trump era turns out to be the exception rather than the rule, and historical trends stay intact, Malaysia’s stock market – as well as those of Asia in general – will likely post strong returns this year and in 2019.