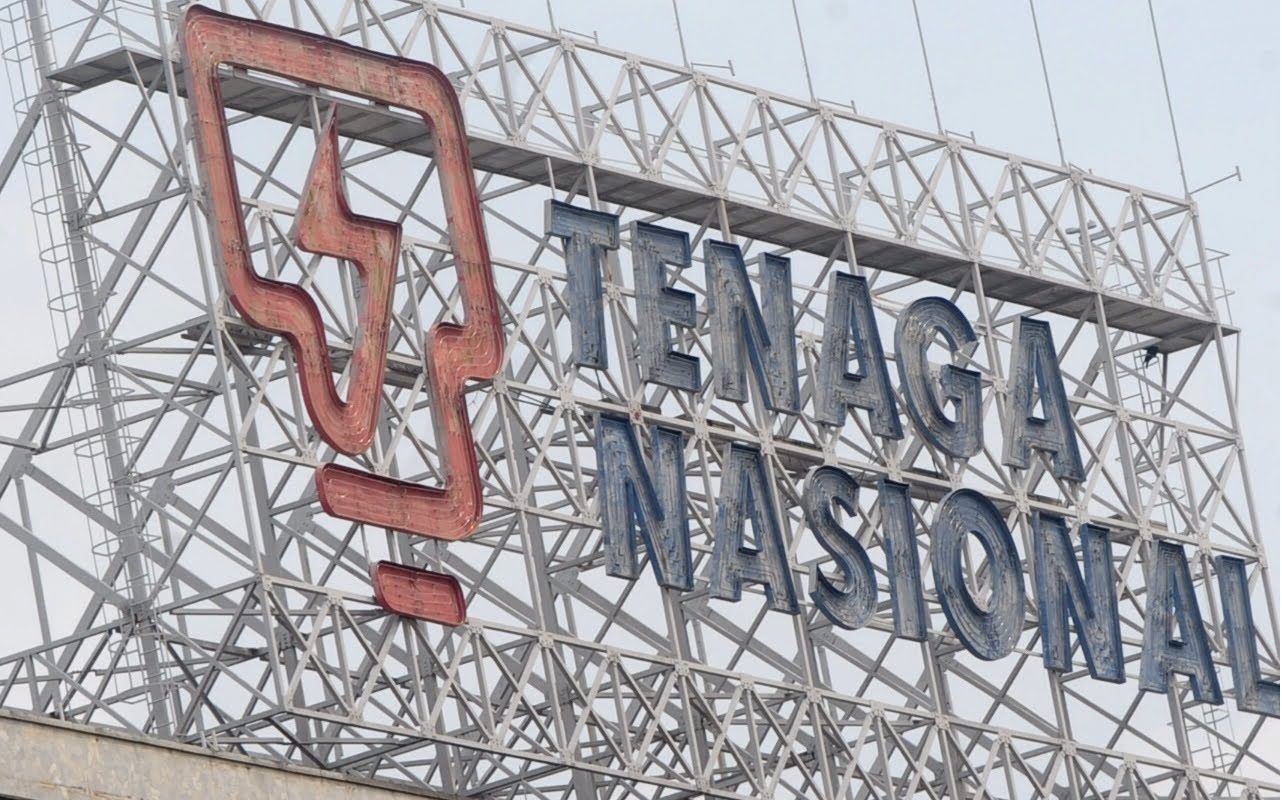 TNB To Absorb RM929.37million Of Consumer Rebates Until June 2018

Following an agreement to maintain electricity tariffs in December, rebates of RM929.37million will be borne by Tenaga Nasional Berhad (TNB) for the first six months of this year.

The rebate, which is RM1.80 sen per kilo-watt hour (kWh), will be implemented from January 1 until June 30.

The figure was derived from the additional cost of generation (0.28sen/kWh) and 1.52sen/kWh of the Imbalance Cost Pass-Through (ICPT) for TNB consumers.

ICPT is a mechanism which allows changes in fuel cost or other generation to be passed as surcharge to electricity consumers.

Energy Commission (EC) Chief Executive Officer Azhar Omar said the sum would be  absorbed through unused capital expenditure (capex) and operating expenditure (opex), based on the Incentive-Based Regulations (IBR) approved by the EC during the first regulatory period.

However, it was reported the ICPT rebate will not be available for domestic consumers with a monthly consumption below 300kWh.

“This means they will pay the same rate for their electricity usage for the period of January 1 to June 30, 2018,” he said.

Azhar also revealed to ensure electricity tariff rates remain the same until 2020, they would sustain the cost of electricity generation elements, including piped gas and coal, through money provided by the Electricity Industry Fund.

Picture by The Malaysian Reserve