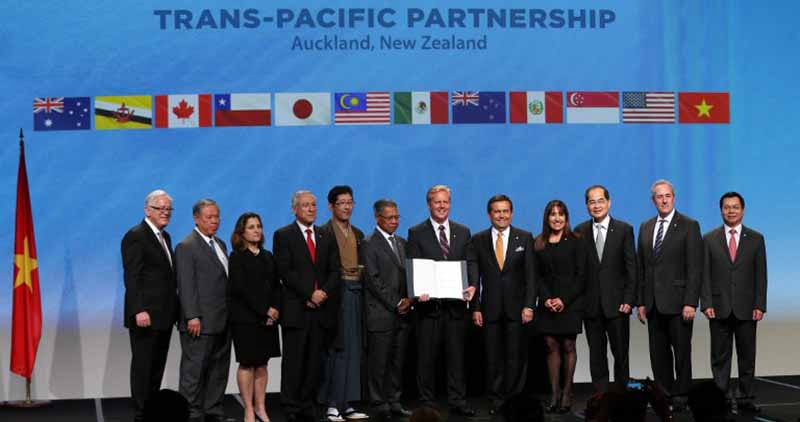 The TPPA Deal Is Sealed

The Trans-Pacific Partnership Agreement (TPPA) was finally inked by Malaysia and 11 other countries on February 4, 2016. The agreement is set to expand markets, reduce tariffs and promote freer trade.

On behalf of Malaysia, Datuk Seri Mustapa Mohamed, the International Trade and Industry Minister, signed the comprehensive trade pact led by the US at a ceremony in Auckland, New Zealand last Thursday.

The objective of the TPPA is to promote economic integration to liberalise trade and investment as well as spur economic growth and social benefits. More than 90% of the economic gains will be attributable to lower non-tariff measures.

Investments are projected to increase by US$136bil (RM571bil) to US$239bil (RM1 trillion) over the same period, largely due to higher investment growth in textiles, construction and distributive trade.

The signing of the TPPA comes after five years and 19 rounds of tough negotiations, and Malaysia joined the pact in the third round of negotiations in October 2010.

Image from The Malaysian Insider