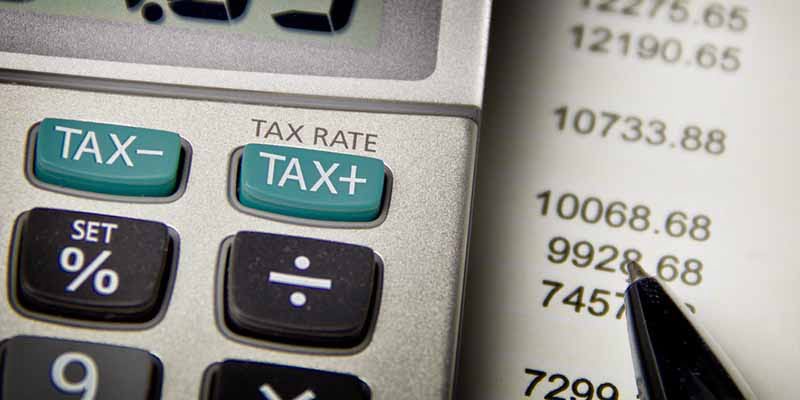 Tax Dodgers To Pay 100% Penalty From Next Year

Malaysians will have to pay a 100% on their taxes if they are found dodging payment or filing incorrect income tax returns.

The Inland Revenue Board said it would impose the maximum penalty compared with the 45% penalty currently imposed on offenders.

So if an individual commits a RM1 million tax evasion, they should pay a RM1 million penalty. The 100% penalty can be imposed under the Income Tax Act 1967, an IRB official was quoted as saying by national newswire Bernama.

The board hoped that the higher penalty would bring awareness to individuals and companies about their responsibility to pay income tax.