Home › Latest Articles › Investment › Taking Shelter From The Trade War; Where Should Your Money Go? 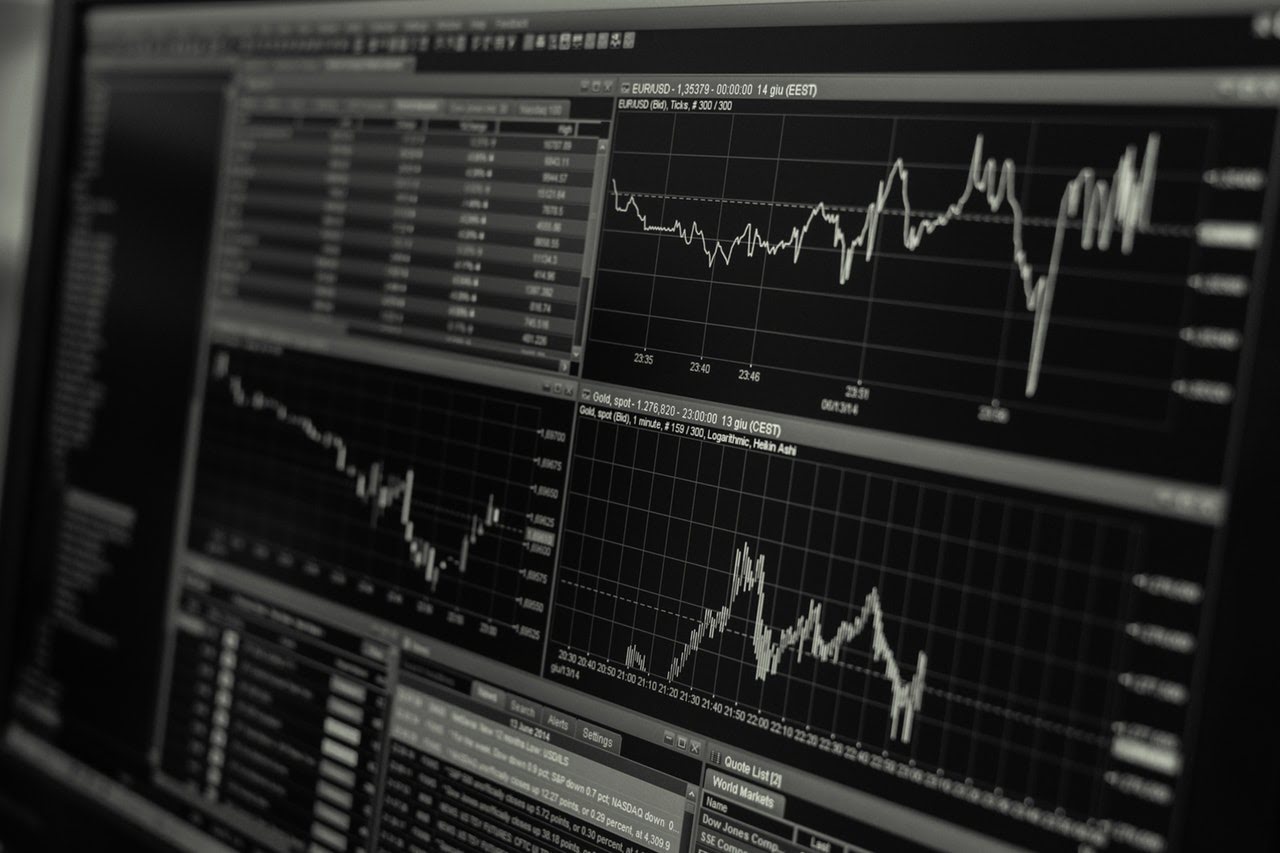 Taking Shelter From The Trade War; Where Should Your Money Go?

It’s normal for governments to impose taxes on imports, that much is a reality of international trade. There may be exemptions for specific goods that are necessary for domestic industry, but in general all goods are treated the same no matter where they came from.

However, there are times when a government levies additional tariffs on specific goods or raw materials coming from a specific country. This could be due to a variety of reasons, but the most popular these days is that it is necessary to protect local industries and businesses.

Either way, the taxes make it more expensive for locals to purchase those commodities coming from that country. This forces them to look for local alternatives although they could still potentially look to other countries. Regardless, it reduces demand and could potentially damage the country that is producing those commodities.

What usually happens in response is that the affected country then imposes its own tariffs, sparking a series of levies and tariffs across both countries that raise consumer prices.

How does it impact investments?

Let us put what happens in layman terms and show how it will impact your money.

The impact of a trade war generally depends on the size of the countries involved. Smaller countries with few exports won’t have much impact, and probably won’t even consider a trade war in the first place.

Alternatively, a trade war between the two biggest economies in the world will have serious repercussions. Ones that will be felt across the globe.

Tariffs on raw materials may cause manufacturers to raise their prices to compensate. This could, in turn, reduce demand and hurt investor confidence.

Why should Malaysians care?

In the short term, the current trade war between the US and China has caused a slight slowdown in gross domestic product growth in Malaysia’s first quarter of 2019. Experts expect the situation to continue as both countries engaged in the trade war make up 20% of Malaysian exports.

The situation appears to be serious enough that Bank Negara Malaysia reduced the overnight rate to 3% to compensate for the reduced demand from trading partners.

However, there could be long term benefits from the situation. American manufacturers are beginning to look outside of China for manufacturing needs, which could potentially lead them to set up shop in Southeast Asia.

Similarly, Chinese companies may start looking away from the US and turning to alternative markets for commodities. This presents an opportunity for Malaysian companies to address the newfound demand for materials.

How will it affect your investments?

It goes without saying that trade wars between world powers tends to make global markets extremely volatile. Ultimately making investing in anything an extremely risky proposition.

From our roundup of views put forward by economic experts recently, here are among the top picks for investment safe havens while waiting for this trade war to play out.

Generally speaking, it will be the companies that offer services that will be least affected by any sort of global instability. MNCs may be the first thing that comes to mind, but there is no reason to look at smaller companies with lower market capitalisation.

You will have to take a more hands-on approach to these investments for the coming months. The trade war between the US and China is only the tip of the iceberg, and it will require careful control in order to maintain your capital.

Reducing high risk investments goes without saying in the current geopolitical climate, considering that rising Middle East tensions and Brexit are also causing turmoil in markets across the globe.

Despite this, it may be helpful to plan ahead and keep an eye on MNCs looking for manufacturing facilities outside of China and the US. Maybank Asset Management recommends looking to Indonesia, Vietnam, and Malaysia as possible growth markets.

Looking at high dividend paying stocks may also serve to reduce risk in this time.

It really doesn’t get much safer than this. Investors often turn to gold during troubling times due to its stability, although this is more of a defensive measure than anything else.

Gold prices rarely fluctuate and represent a good way to prevent loss of capital. However, they also rise rather slowly during times of economic growth. Basically, you can park your money here to take shelter but be prepared to leave when conditions improve.

As another safe investment, government bonds tend to be popular in times such as these. However, governments have been cutting rates and this could dampen demand for such investments.

REITs are looking to be a secure investment for the near future. Banks expect that retail REITs to offer the most stability and best returns, although office REITs could potentially bring good returns.

As a dividend stock, REITs offers sanctuary over volatile markets since investors do not need to be too concerned with buying or selling their shares.

However, there is a current oversupply of properties at the moment. This could lead to potential weakness in the market through reduced occupancy rates and lower rentals. Basically, it is more important than ever for investors to do their homework.

The trade war between the US and China is currently cooling, but experts still believe that the effects will be felt for years to come. It is likely that the Chinese will continue to look elsewhere for business to avoid being linked so closely to a single foreign economy again.

For investors, this could open new unexplored markets. Weather this short-term uncertainty and you could be looking at a plethora of new investments to be made. That said, it may take a while for markets to settle. It’s best to be prepared with some long-term strategies.