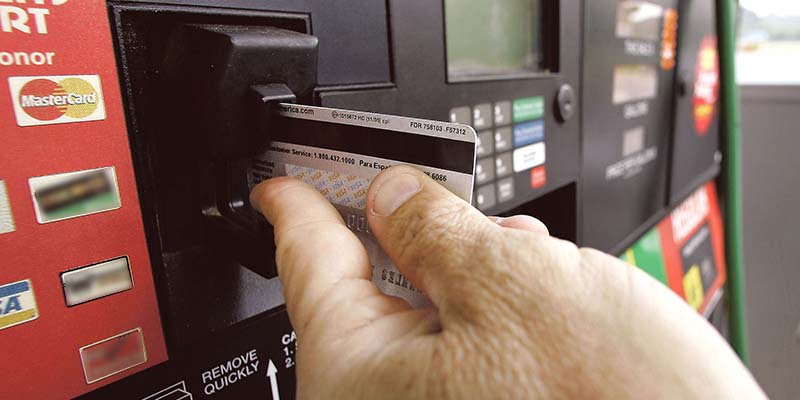 The upcoming weekly floating petrol prices will still see some control from the government. Finance Minister Lim Guan Eng announced that the price of RON95 petrol will be capped at RM2.20.

This ceiling price will be enforced no matter how much the actual market price climbs.

Malaysia is set to see the return of a weekly floating price for RON95 petrol at the end of this week. The government had originally planned to introduce the measures at the start of the new year, but have instead postponed the implementation to the end of the week.

The promised subsidy system for the B40 is also still in the works, although no timeline has been provided at the moment.