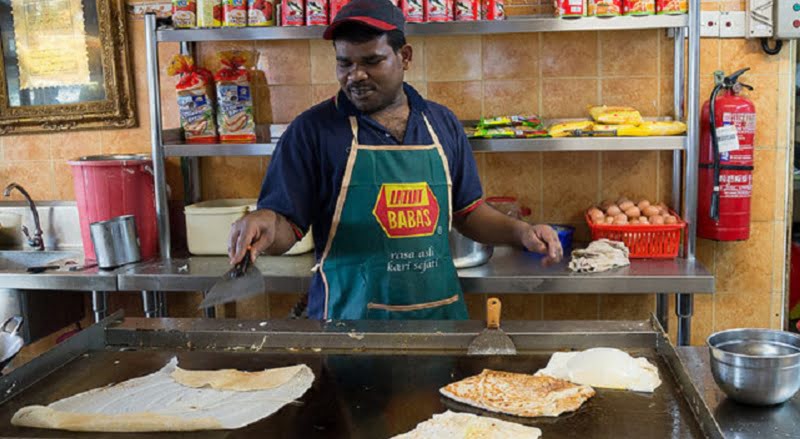 Restaurants Are Suffering From The Freeze On Foreign Workers

Restaurants are under tremendous strain from the indefinite freeze on the intake of foreign workers for services by the Government.

According to the Malaysian Muslim Restaurant Owners Association (PRESMA), if the freeze is not lifted soon, the 24-hour mamak restaurants that Malaysia is famous for would be out of business.

More than 200 mamak restaurants have ceased operation since the freeze was announced in January, said Noorul Hassan Saul Hameed, the president of PRESMA.

“The freeze is causing a strain to many of our members who cannot cope with the shortage of foreign workers.

“Many have closed shop or ceased their 24-hour operations due to the shortage,” he told The Star Online.

This will likely continue if there’s no concrete solution to the freeze being implemented, he warned. PRESMA currently has 3,500 registered members.

The freeze was initially thought to be temporary, like what was done for the manufacturing, construction and agriculture sectors, but the pro-longed freeze has taken a toll on restaurant businesses.

“The 24-hour mamak restaurant has become a regular feature in the Malaysian landscape.

“If the freeze continues, there is a danger that we will lose the mamak restaurant as a uniquely Malaysian restaurant,” he added.

The knock-on effect from this is the Government would lose out on tax revenue from these restaurants, as mamak restaurants generate an annual income of RM8 billion.

He explained that the impact was not confined to the restaurant operators only, but their closure will have a chain reaction to the local economy as it leads to loss of business for their suppliers too.

As a collective effort, these associations are appealing to the Government to lift the freeze, assuring that they were willing to work with the authorities to ensure a transparent and efficient system to bring in the foreign labour.