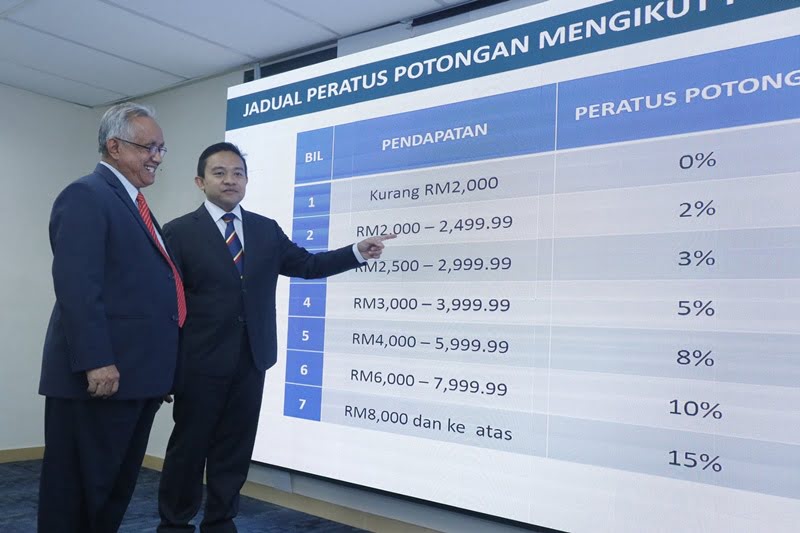 Good news for everyone who was losing their cool over the National Higher Education Fund Corporation (PTPTN) new repayment plan that was announced yesterday.

“The ICLR PTPTN repayment scheme will be suspended for the time being until we receive collective input and feedback from all stakeholders,” Education Minister Maszlee Malik announced on his official Twitter account.

Yesterday, PTPTN chairman Wan Saiful Wan Jan announced a repayment plan that did not sit well with the majority of Malaysians. Under the plan, PTPTN borrowers who are earning above RM2,000 would be subjected to scheduled salary deductions, ranging from RM 40 to RM1,200.

Malaysians protested to the new payment plan – especially those who have been consistently paying the amount that was agreed between them and PTPTN prior to this. Arguing that the study loan body cannot unilaterally alter the terms of the contract. Others felt that the amount deducted from higher wage was exorbitant and would place an unnecessary burden on the people.