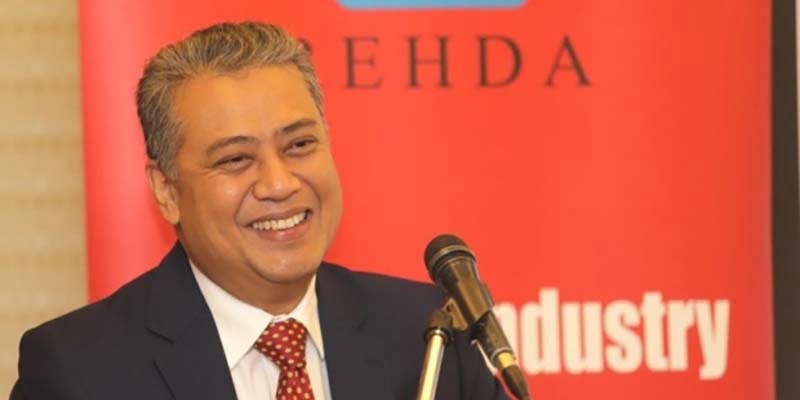 Prospective house buyers looking for a bargain are urged to purchase their property now as Malaysian house prices will not be declining anytime soon, said Datuk Seri Fateh Iskandar Mohamed Mansor, the president of the Real Estate and Housing Developers’ Association Malaysia (Rehda).

The national body representing local developers said property prices are not likely to fall significantly despite the lacklustre property market.

“A lot of people have asked me ‘So when is it going to fall? When can I get a good deal?’ I’m telling you now is when you are getting a good deal,” he said.

“Look at what you can afford, do your homework, but if you think the prices are coming down, the answer is no. There’s no such thing as (prices) coming down.

“It’ll come down a little bit, but at the end of the day, it will go up a lot more than it will come down,” he added.

According to the PropertyGuru’s Property Price Index, property prices may drop slightly next year, by a further RM35 to RM40 per square foot.

Currently, house buyers will be able to get better deals from property developers who may not be lowering their prices, but are still “going the extra mile” by offering freebies such as cabinets and air conditioners.

The global economic uncertainty and a weaker ringgit has resulted in a challenging year for property developers who saw a decline in the number of property transactions by about 14%, while transaction value has also gone down by over 12%, compared to last year.

“Property prices have remained flat this year and we do not see any improvement at least in the first half of 2017,” Fateh Iskandar said.

For those who are not financially ready to purchase a property should stick to renting.

With many first-time house buyers facing difficulties in getting a housing loan, Fernandez predicted that many will turn to renting instead as they will have greater bargaining power with the high number of rental property available.

“2017 is still expected to be a renters’ market with many expats leaving the country with the subdued oil and gas industry,” he added.