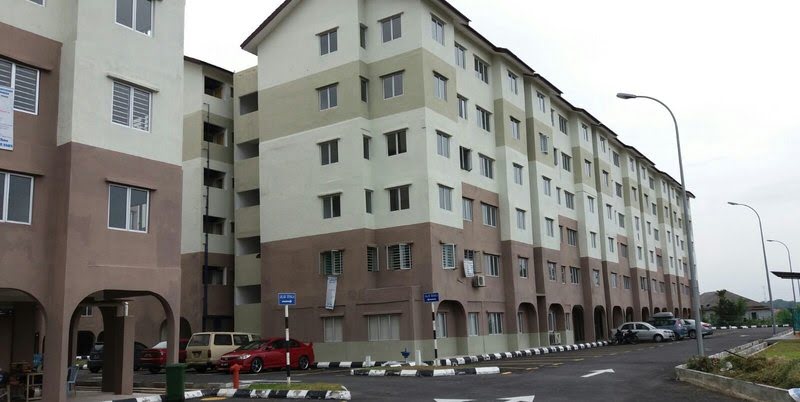 Pay Maintenance Fees Or Say Goodbye To Your Belongings

The government is intensifying enforcement efforts against condominium and apartment owners who fail to pay up maintenance fees.

This has begun with five units at an apartment in Bangi, Selangor in May where the owner’s failed to settle fees totaling in thousands of ringgit.

Under the Strata Management Act 2013, the government has the rights to seize your belongings should you as a condo owner default on maintenance fees.

They will seize movable items such as flat-screen TVs, smartphones and even appliances like rice cookers and gas tanks by the apartment’s management body and will then be auctioned off to settle the outstanding fees. These items can also be reclaimed by the owners who finally paid up their debts.

There is no minimum amount of outstanding fees needed for such seizures to be conducted. As long as the joint management body (JMB) or management corporation (MC) of a condo or apartment has served a written notice to demand payment from the unit owner, and it is unpaid after 14 days, enforcement can take place. The JMB or MC can serve a warrant to the defaulters with the help of the Commissioner of Buildings (COB) and the ministry.

Currently five other raids were conducted this year by the ministry, together with the respective local councils’ COB. Aside from seizing items, other actions that the JMB and MC can take include filing a summons in court against defaulters and filing a claim in the Strata Management Tribunal formed under the Act. The Act, which came into effect in July 2015, gives more bite to management bodies in taking action against errant unit owners.