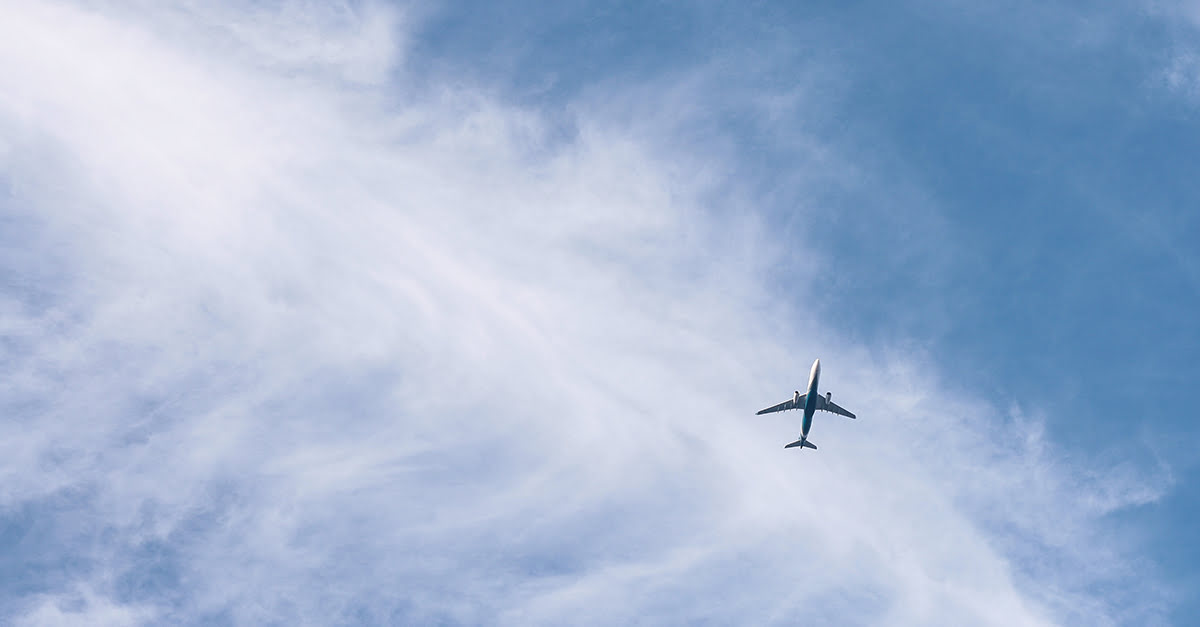 The government has announced that anyone flying out of Malaysia will have to pay a departure tax ranging from RM8 to RM150, starting September 1.

The departure levy was proposed during the Budget 2019 announcement, and was initially supposed to start in June.

How much is the departure tax? 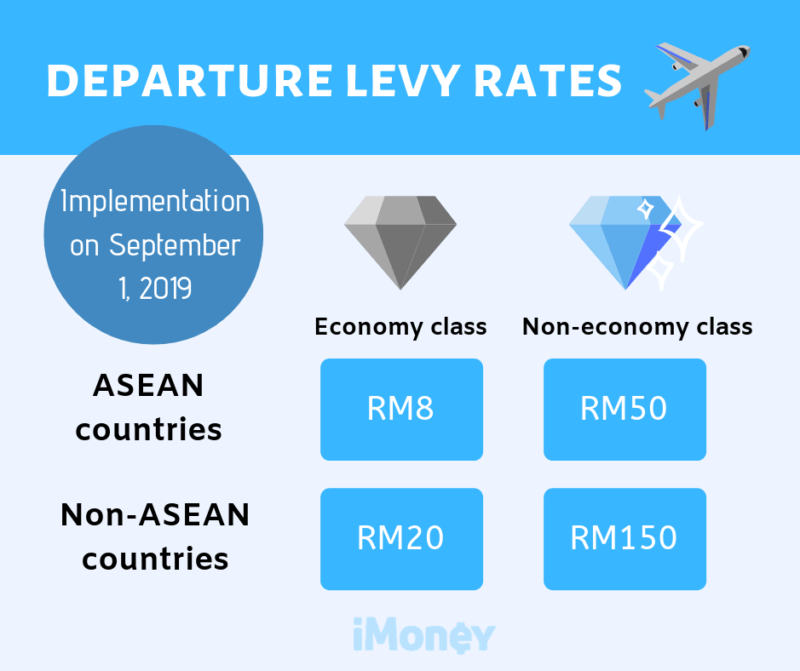 If you are flying to ASEAN countries (Brunei, Cambodia, Indonesia, Laos, Myanmar, the Philippines, Singapore, Thailand and Vietnam), you have to pay RM8 for economy class and RM50 if you are not flying economy.

Who is exempt from paying?

The following individuals are exempted from paying the departure levy:

How will the tax be implemented?

While there has been no mention about how the tax will be implemented, it may be included in your airfare. This would put Malaysia in the same boat as other countries like Cambodia, China, Sri Lanka, Thailand, Hong Kong and Japan, which include the tax in your airline ticket.

On the other hand, other countries like the Philippines and Bangladesh only accept cash as payment.

The Departure Levy Bill 2019, which was passed by Parliament on April 10, is intended to encourage domestic tourism.

Back in April 2019, The Star reported that the Bill proposes hefty punishments for those who avoid paying the levy. Anyone who intends to evade or assist another in avoiding the levy will be liable to a fine not exceeding RM1mill, a five-year jail sentence or both.