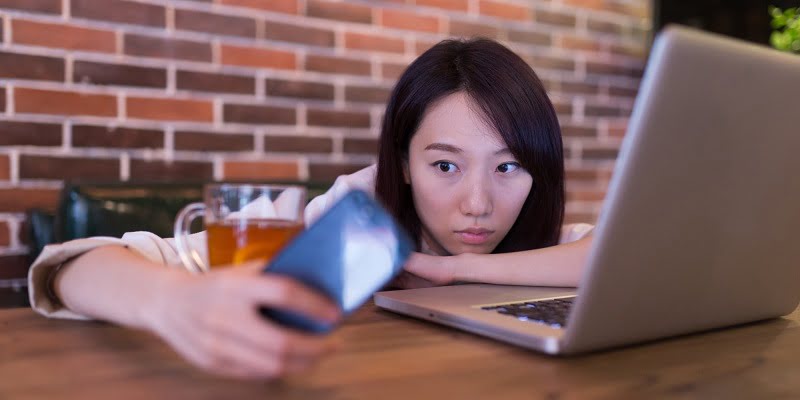 The majority of Malaysian parents with children over 18 years old are still supporting their children financially, according to a study commission by HSBC.

In the bank’s latest The Power of Protection: Facing the Future, it said about 57% of parents in Malaysia are ranked fourth globally in financially supporting children into adulthood, with the UAE topping the list.

After polling 1,000 people aged 25 between March and May 2017, the study found that it was common for parents to be supporting children well into adulthood, with close to 50% of those supporting an adult child have been actively doing so. About 64% believed their children should be financial independent when grown up.

The report provided a break down and here are its findings: education is the area where most parents (69%) are providing financial support while 41% are helping with everyday living costs such as utility bills, groceries and home repairs.

Also, they are chipping in for medical and dental care at 38% and rent/accommodation costs, 27%. Meanwhile over one in four, or 29%, are even helping to pay for holidays.