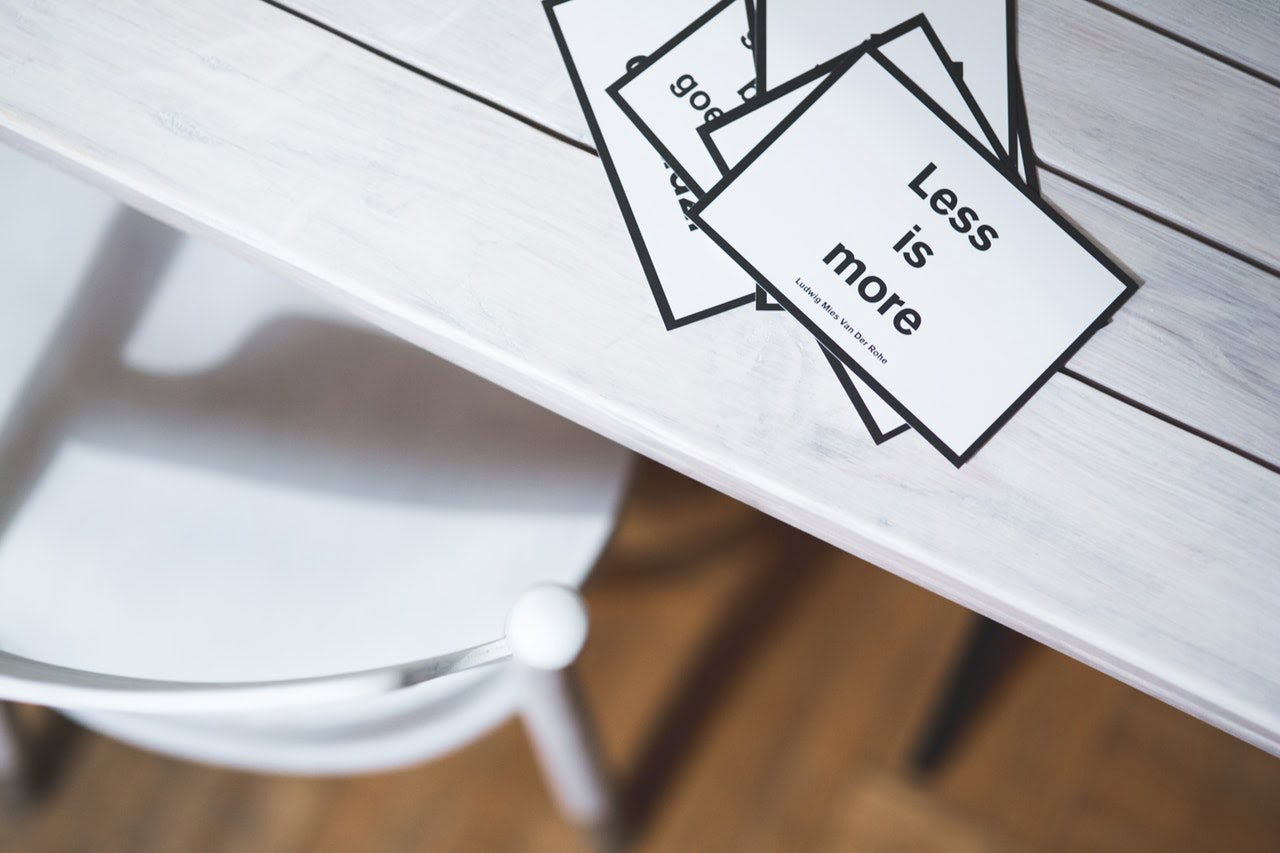 Why I Am Opting Out Of Reducing My EPF Contribution

UPDATE
Starting January 2021, the new statutory contribution rate for employees below 60 years old will now be 9%.

Members who want to maintain their contribution rate at 11% will need to apply to opt-out by filling up the Borang KWSP 17A (Khas 2021) form, which is available on the EPF website (www.kwsp.gov.my) starting 1 December 2020.

The completed form will need to be submitted to the member’s employer for online registration from December 14 onwards.

The 2020 economic stimulus package was announced despite the political turmoil currently embroiling our country. This alone is a massive achievement considering that there is currently a hung Parliament.

Part of the package plans to reduce employee contributions to the Employee Provident Fund (EPF) to 7% for the duration of April to December 2020. The intention here is to give Malaysians more disposable income, which in turn will spur the economy and cushion the impact of a slowing global economy.

While I can see how this could improve things, I am still opting out of the reduction – and will keep my EPF contributions at 11%.

I like having money, especially when it makes my bank balance look bigger. Let’s look at an example of a regular Malaysian house earning the median income (according to the Department of Statistics) and how the change in EPF contribution would affect them.

As you can see, a median salary of RM5,228 would result in an extra RM209 per month for spending money under the new scheme. Depending on who you ask, this could be quite a lot of financial breathing room or practically nothing at all.

Now, the reduction is meant to last from April until December 2020. Which is nine months’ worth of “additional” spending money. Let’s do the math:

That is not an insignificant amount. In fact, it could even help with paying for the Hari Raya Aidilfitri celebrations coming in May – which would be greatly appreciated by just about anyone.

But here’s what you need to remember: it is still MY money, just as it is still your money. I’m not actually earning more than I did before.

But what happens if you leave that amount in your EPF account. What would it do for your retirement fund? The table below looks at the impact of this amount on a 30-year old employee who intends to retire at age 65.

Should the EPF dividend hold steady at an average of 6% each year, your tiny investment should have grown by over 750% when you retire. That’s not a small number, especially when many Malaysians are unsure if they can afford to retire.

That would be RM14,466 missing from my retirement fund if I decide to take the contribution reduction.

This isn’t the first time…

We’ve seen this reduction in EPF contributions before. It was introduced back in 2016, when the rate was dropped to 8% until January 2018, after running for 22 months.

I opted to keep my contribution at 11% back then; and so did most of you. A poll of iMoney readers showed that 84% of you opted to keep the higher contribution rate. The Second Finance Minister at the time, Datuk Johari Abdul Ghani, even noted that only half of all Malaysians chose to contribute less.

While the intention of the measure was to spur economic growth, the EPF noted in the same year that 9-in-10 Malaysians had no savings. This wasn’t about savings in the EPF – although it was included. It was about savings in general.

The 2016 census on Malaysian household income showed that there were 6.9 million households in Malaysia. If each of these took the EPF contribution reduction, there would be an extra RM1.4 billion circulating in the domestic economy each month.

Ideally, this would stop the bearish market; and maybe even counteract the adverse effects of COVID-19 virus on the economy.

However, that’s not to say that you shouldn’t make your own decision. Some of you may appreciate having a little extra cash to get through the coming holiday season. It’s perfectly alright to think about getting through the present when things are tight.

All I’m saying is that you should carefully consider the implications of the contribution change before deciding.

P.S You are probably already aware of all this information if you’re one of our regular readers, but why not share it with your other friends who may not be as financially savvy.