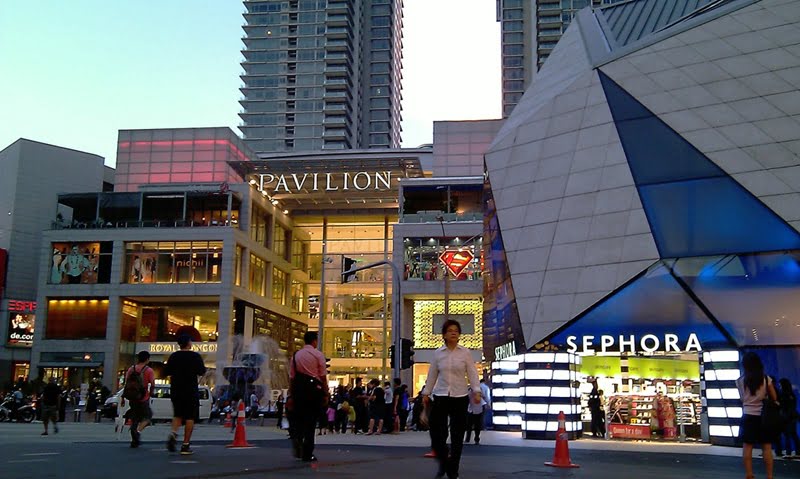 AKPK Survey Shows That Malaysians Are Unable To Save Money

Debt Management and Counselling Agency (AKPK ) released a financial behaviour survey report which involved about 3,500 Malaysian working adults. The survey was conducted between January and July this year.

The survey also revealed that the main reasons why the respondents could not or did not save was the high cost of living in Malaysia.

According to AKPK CEO Azaddin Ngah Tasir, most of the survey respondents in the categories mentioned above either made less than RM2,000 or were self employed.

“As shown by the survey, the financial well-being of the respondents was at dismal levels,” he was quoted as saying.

“Many do not set aside money for emergency needs and medical expenses, and they would not be able to cover three months’ expenses if retrenched,” Azaddin added.

The results of the survey was revealed during AKPK’S inaugural Financial Literacy Symposium 2018.