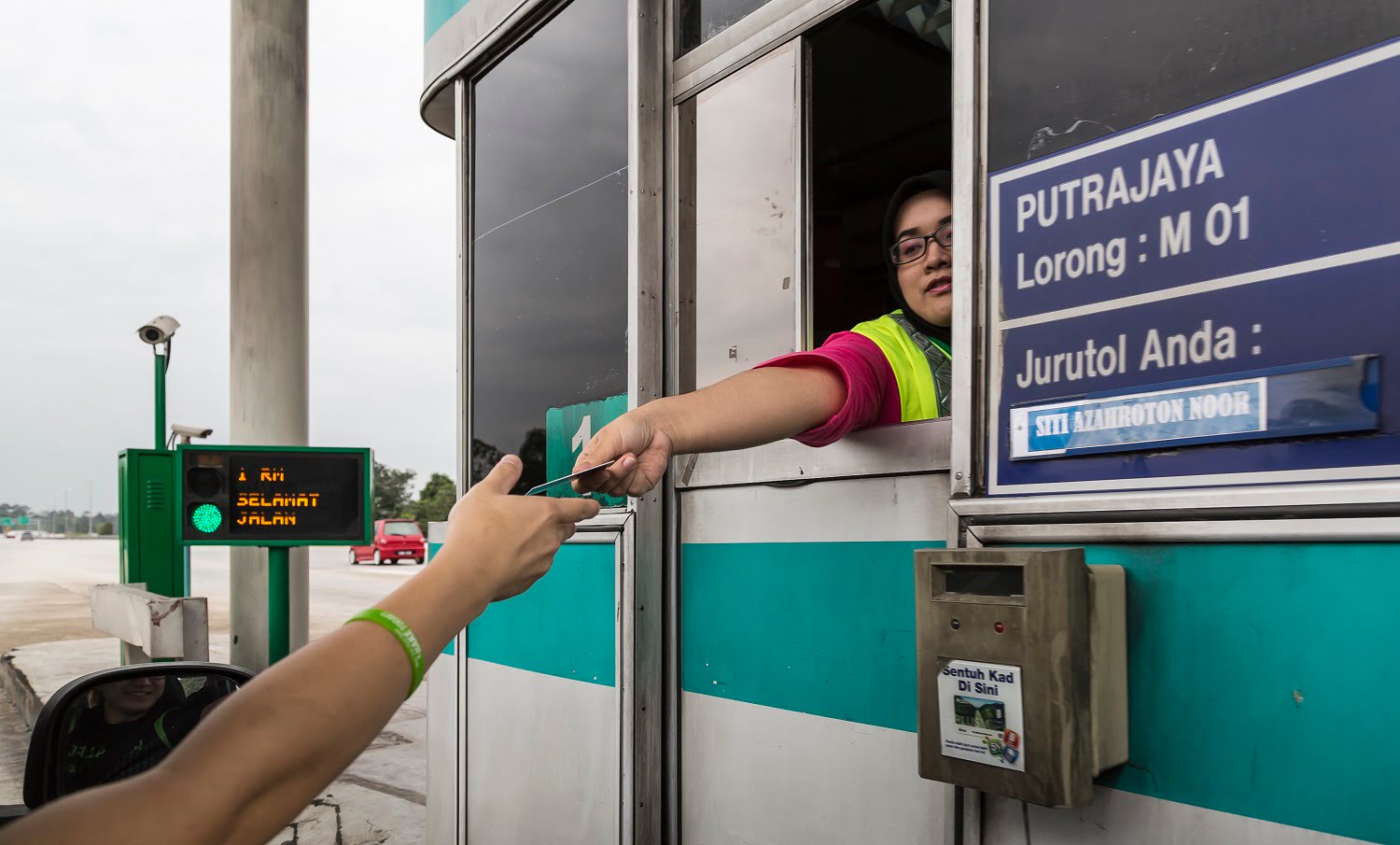 Are you waiting for tolls to be abolished in Malaysia? If the answer is yes, then we have bad news for you.

Malaysia’s Prime Minister Tun Dr Mahathir Mohamad has said that it is actually not possible to have toll-free highways in Malaysia.

Toll-free highways were part of Pakatan Harapan’s promise in their election manifesto earlier this year. However, the Prime Minister explained that it is not practical to remove tolls as it would financially burden the government. He added that he was never a big fan of that particular manifesto anyway.

“But, at that time, I was against it la . I know, to have a freeway, you cannot. The only way to have freeways and no toll is to raise the price of petrol,”

Tun Mahathir also asked who would build and maintain new roads if the government scraped toll collection. The private sector would expect to make money when they embark on road-building projects, and they do it via toll collection.

“You tell the private sector to do the roads. They want to make money, but if you don’t have toll, how can you make money?”

According to Prime Minister, the new government has to review their pledges and reassess the costs of each pledge. Some of them may be too costly to implement and will induce loss for the government, so those have to be scraped.